This private tour explores the fascinating, centuries-long Jewish heritage of Spain in the most interesting destinations for Jewish touring, including Toledo, Cordoba and Girona. A wonderful introduction to Spain, the tour also features private touring of other cultural highlights, such as art museums, Moorish palaces, Roman ruins and charming backstreets. Accommodations are at the top luxury hotels in each city.

Begin in Seville, the capital of Andalusia. Enjoy an insider's tour of this beautiful city flavored as much by the sounds of flamenco and the smell of orange blossoms as by its 500-year domination by the Moors. Visit the world's largest Gothic cathedral (which contains the tomb of Christopher Columbus), explore the charming Santa Cruz neighborhood (the former Jewish Quarter), and tour the gardens, spectacular Mudejar-style architecture, carved stuccowork and tile-covered rooms of the Real Alcazar, a Moorish palace. See additional architectural highlights such as the Plaza de España, the modern Metropol Parasol, and other historic palaces filled with azulejo tiles and decorative arts. Also, browse specialty boutiques and markets. If desired, additional activities can be arranged in Seville, including visits to ceramics workshops in the Triana neighborhood, carriage rides through Maria Luisa Park, private flamenco dance or guitar lessons, architecture tours of World Expo buildings, learning about Semana Santa (Holy Week) culture at the Basilica of La Macarena and excursions to nearby Roman ruins, pueblos blancos (whitewashed villages) or a bull ranch.

Next, take the high-speed train to Cordoba, a capital under the Romans and the Moors. Cordoba was a major learning center during the Middle Ages and the hometown of Maimonides, the great Jewish rabbi and philosopher. During private touring, explore the UNESCO World Heritage-listed historic center to see highlights such as the incredible Cathedral-Mosque, the ancient Roman bridge, and the narrow backstreets and whitewashed buildings of the former Jewish Quarter.

Continue to Madrid, the Spanish capital known for its elegant squares, stately architecture, leafy boulevards and world-class art museums. During flexible private touring, visit renowned museums such as the Prado Museum, Reina Sofia National Museum or Thyssen-Bornemisza Museum, and tour the majestic Royal Palace. Stroll through favorite neighborhoods, beautiful parks, and exclusive shopping and residential districts. Also visit historic squares and lively food markets, including the gourmet San Miguel Market. One evening, enjoy a private tasting tour of some of Madrid's most beloved tapas bars. Other touring options include visiting the flea market, seeing the bullring or touring smaller museums. Upon request, additional experiences can be arranged such as cooking lessons, tickets to soccer matches, a behind-the-scenes tour of Santiago Bernabeu Stadium or insider shopping tours.

Continue to Barcelona, the capital of the Catalonia region and a center of modern design and cutting-edge cuisine. During comprehensive private touring, discover Gaudi's fantastical structures such as the Sagrada Familia, Casa Mila, Casa Batllo and Parc Guell. Stroll along Las Ramblas—Barcelona's most famous boulevard—and explore the narrow streets of favorite neighborhoods such as the Gothic Quarter, the Call (former Jewish quarter) and La Ribera. Visit excellent museums such as the Picasso Museum or Miro Museum. If desired, browse upscale boutiques along the Passeig de Gracia and design shops in the stylish Born and Raval neighborhoods. Also visit top food markets such as the Santa Caterina Market and La Boqueria Market. One day, take an excursion to Girona, a historic city that was once home to Spain's largest Jewish population. Visit the Call, the best-preserved Jewish quarter in Spain, and the Museum of Jewish History, as well as other highlights such as the Arab Baths and Gothic cathedral. Also tour nearby Besalu, a beautiful medieval town with a 12th-century mikvah (ritual bath) that's one of the oldest in Europe. Upon request, Artisans of Leisure can also arrange other activities in Barcelona, such as cooking lessons, Jewish touring, tickets to soccer matches, visiting favorite family attractions, private yacht charters and foodie tours. 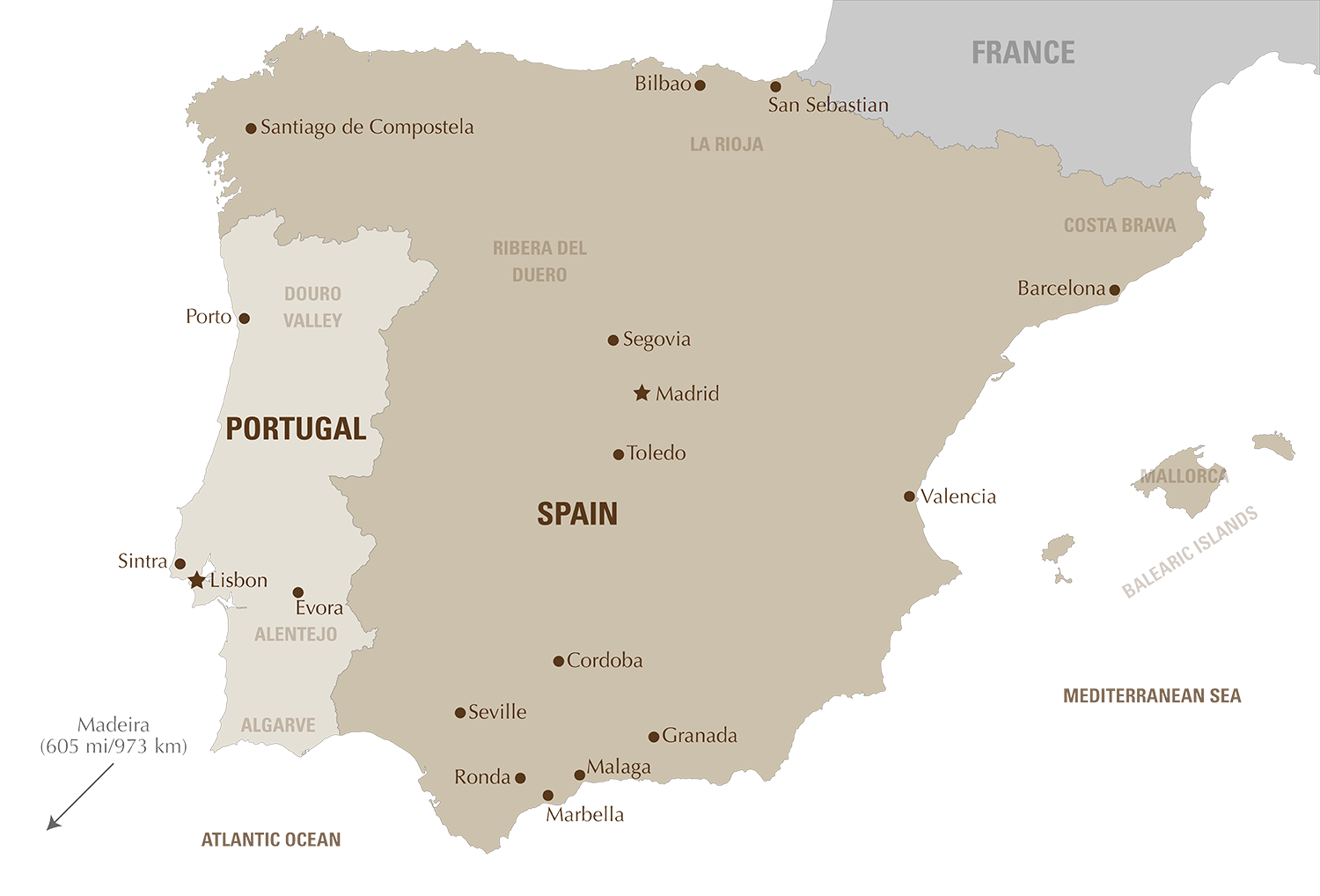 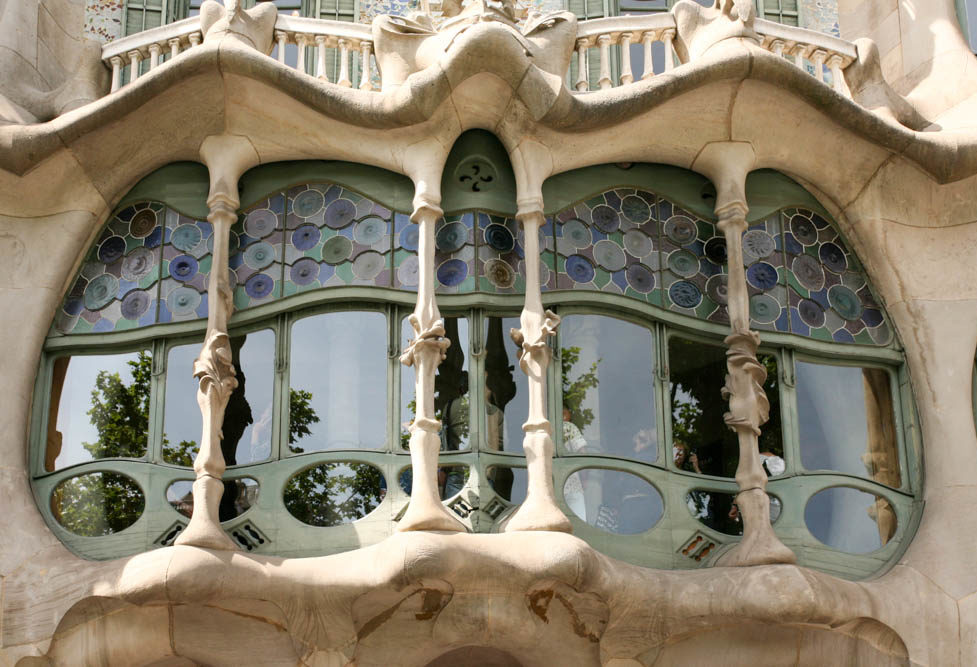 Artisans of Leisure was so helpful in customizing our Spain trip, providing great insider information, considering the interests of all five of us, and answering every question we had. Every guide was wonderful and able to relate to each of us.
~ S.L., Washington D.C.

Spain was absolutely fabulous!!! Everything ran like clockwork with the guides, drivers, etc. The wine tours and culinary tours were incredible. Traveling with Artisans of Leisure is the only way to go.
~ L.S., Valley Forge, PA 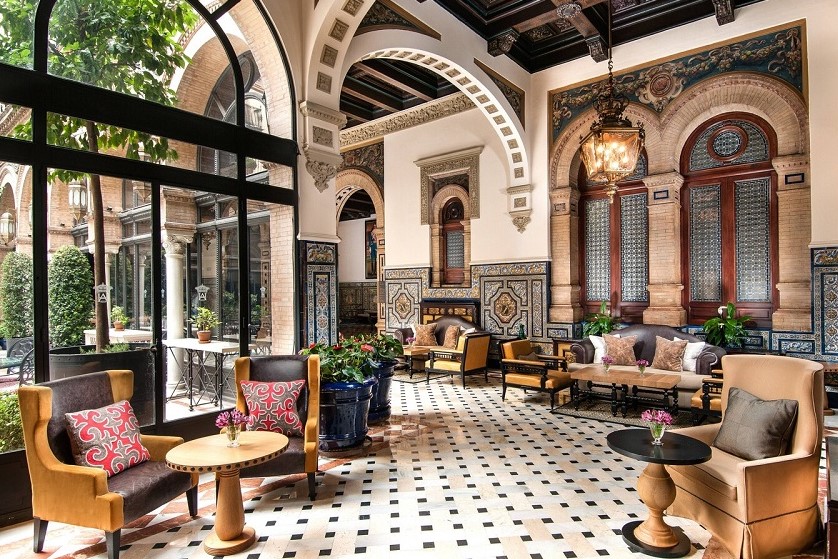 Spain On Our Blog 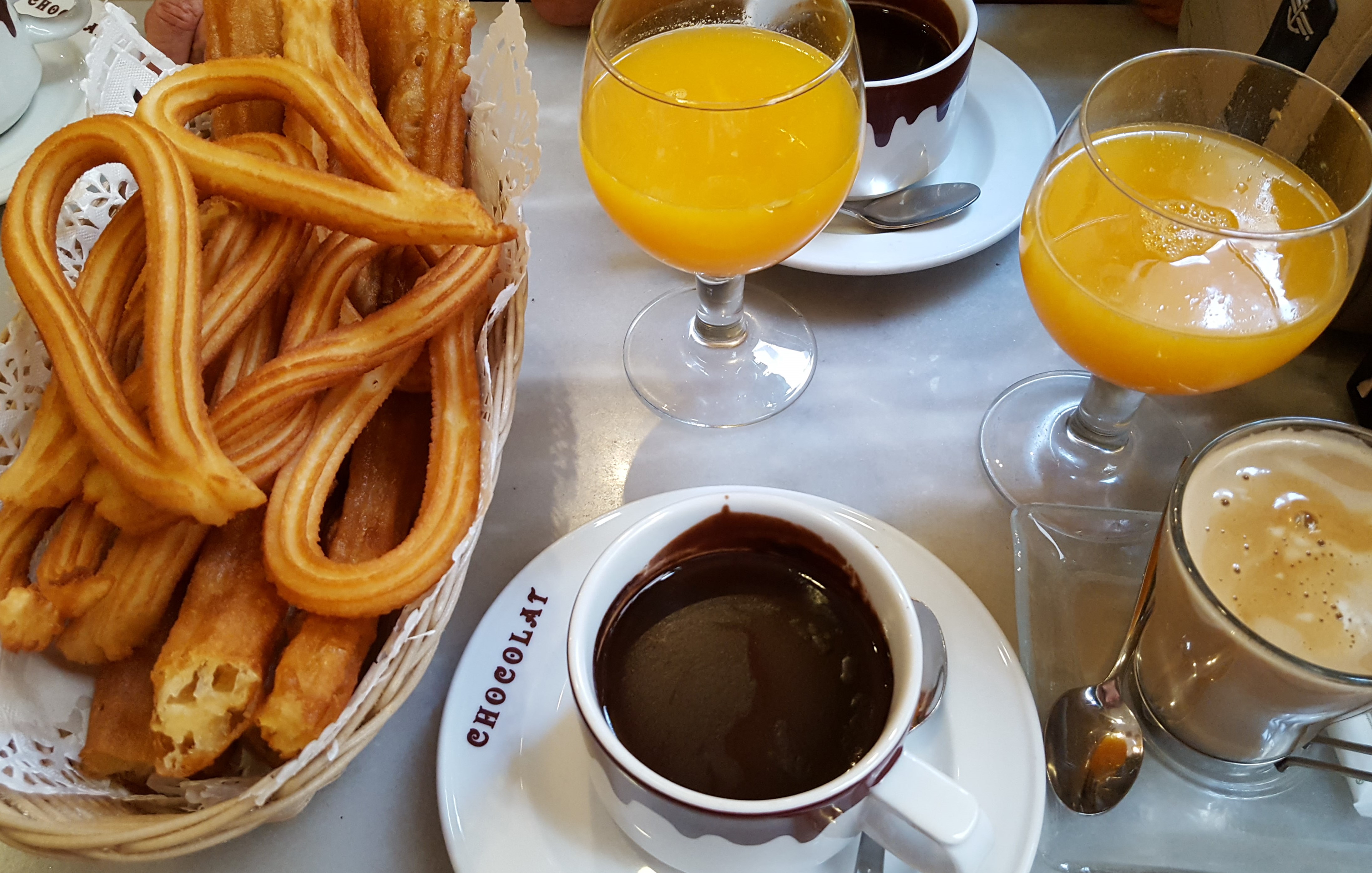 Just Back: The Best of Spain

Just Back: An Incredible Tour of France, Spain & Portugal

Decorative Arts at the Opulent Palace Residences of Seville

Just Back: The Basque Country of Northern Spain & Southern France

Touring the Alhambra in Granada, Spain