This is the ultimate private tour of South Korea's most interesting cultural, historical, culinary and natural attractions. It features flexible private touring with your own guide and driver, luxury accommodation, private transfers, internal flights, first-class travel on the high-speed KTX train, and culinary and cultural activities that put you in touch with Korean culture.

Begin in Seoul, the fascinating capital of South Korea. During flexible private touring, visit highlights such as the Changdeokgung Palace complex—a UNESCO World Heritage Site—and its "secret garden." Learn about traditional Korean lifestyles while walking through Ikseondong and Bukchon, neighborhoods filled with hanok (traditional Korean houses). Stop for a cup of tea in a traditional teahouse in the Insadong neighborhood, and browse the best local shops for Korean antiques, textiles, ceramics, clothing and more. Visit Gwangjang Market, Namdaemun Market or one of the other vast markets dedicated to food, clothing, antiques, herbal medicine and more.

Discover the treasures of Seoul's best museums, such as the Leeum, Samsung Museum of Art, Korea Furniture Museum, the War Memorial of Korea or National Museum of Korea. Other options include visiting the Zaha Hadid-designed Dongdaemun Design Plaza, walking along scenic Cheonggyecheon Stream, touring Gyeongbokgung Palace and additional royal palaces, visiting the National Folk Museum of Korea, learning about Confucian traditions at Jongmyo Shrine, eating fresh sashimi at Noryangjin Fisheries Wholesale Market, walking through trendy neighborhoods such as Myeongdong to see the latest fashions and pop culture (including K-Pop), visiting high-end fashion boutiques and restaurants in Gangnam, going to the top of N Tower, hiking in the mountains surrounding Seoul, stopping by top art galleries and visiting the vibrant Hongdae university district. One day, if desired, take a fascinating excursion to the Demilitarized Zone (DMZ) and Joint Security Area (JSA) at Panmunjom.

Next, travel by high-speed train to Gyeongju, which was the ancient capital of the Silla Kingdom for nearly a thousand years. During private touring, visit UNESCO World Heritage Sites and other highlights such as the Daereungwon tumuli complex of royal tombs; Bulguksa, a Buddhist temple dating from the eighth century; Anapji Pond; Seokguram Seokgul, a stone grotto temple; Cheomseongdae observatory; and Gyeongju National Museum, which exhibits gold crowns and other masterpieces of the Silla period. Other touring options around Gyeongju include Golgulsa Temple and the traditional village of Yangdong.

Next, fly to Jeju Island, a beautiful volcanic island and popular vacation destination. Learn about the unique history of the island, and see interesting geological features, including Seongsan Ilchulbong (Sunrise Peak), a volcanic tuff cone and UNESCO World Heritage Site with spectacular views over the sea and rural landscapes below. Also, tour sites such as a Tadao Ando-designed meditation and art complex; the volcanic cliffs of Jusangjeolli; a traditional island village; and Samseonghyeol Shrine, the legendary birthplace of the island's three main clans. Depending on your interests, we can also arrange tours of additional architectural sites designed by Tadao Ando or Jun Itami, a visit to a botanical garden specializing in bonsai, visits to a five-day market or a local fish market, touring of an impressive lava tube (and UNESCO site), or guided hiking on an oreum (volcanic cone) or on the slopes of Hallasan, the high volcanic peak at the center of the island. There will also be time to relax at your resort.

Return to Seoul for a final night in the exciting capital.

Upon request, Artisans of Leisure can further customize this tour to include special interest activities such as a private Korean cooking class to learn to prepare kimchi or other typical Korean dishes, a private soju and makgeolli (rice wine) tasting, a strawberry picking activity or lessons in taekwondo. We can also arrange excursions to ceramics villages, folk villages, other UNESCO World Heritage Sites, amusement parks, hallyu sites and other destinations outside Seoul. 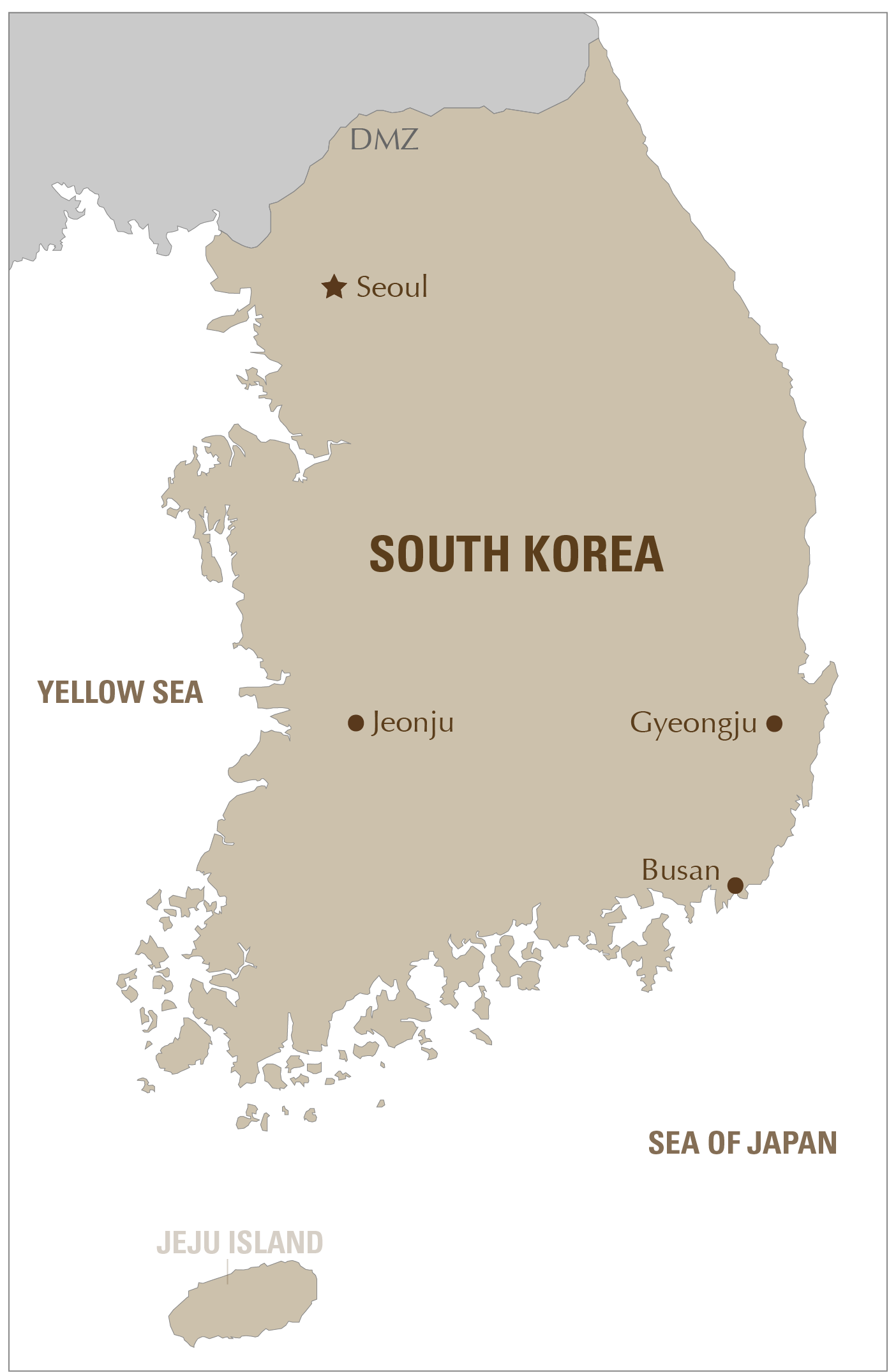 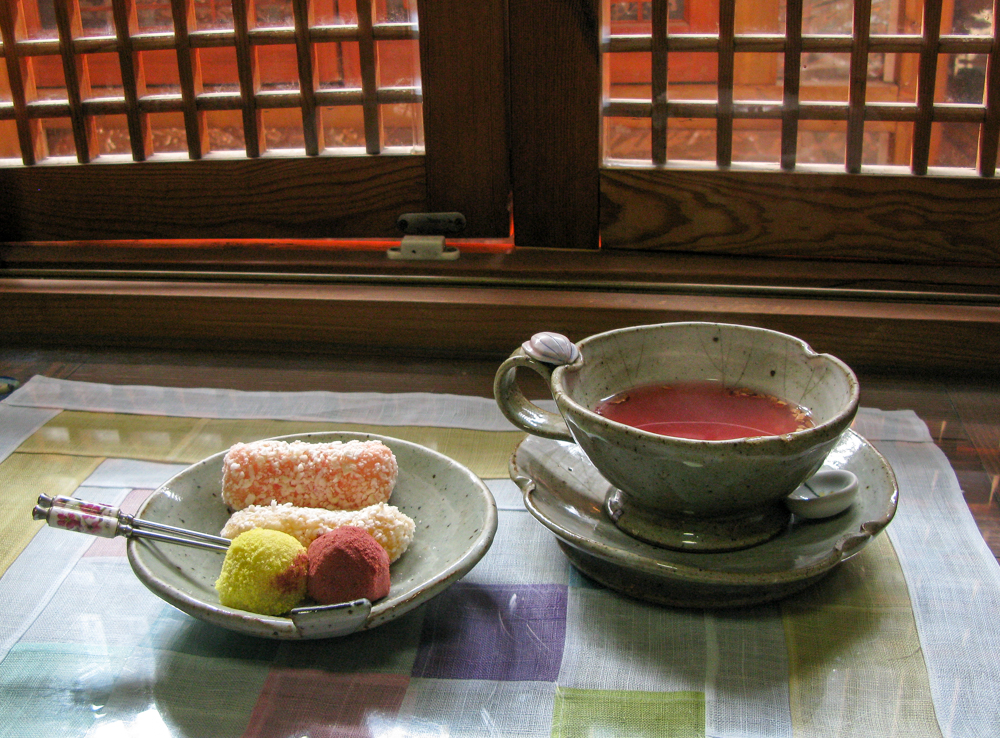 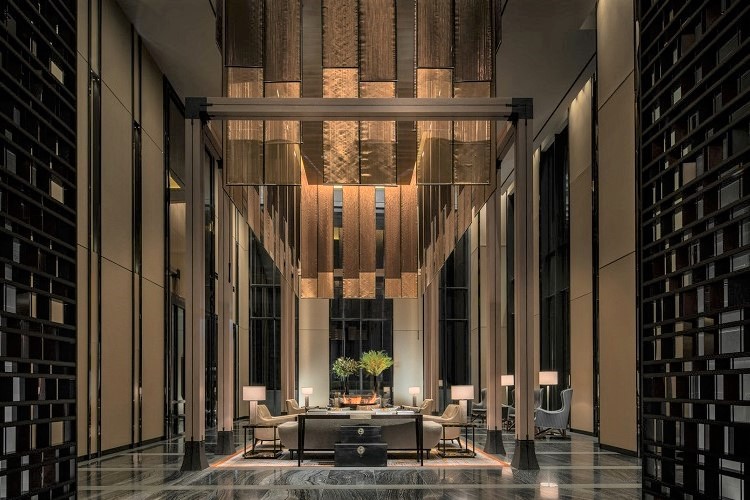 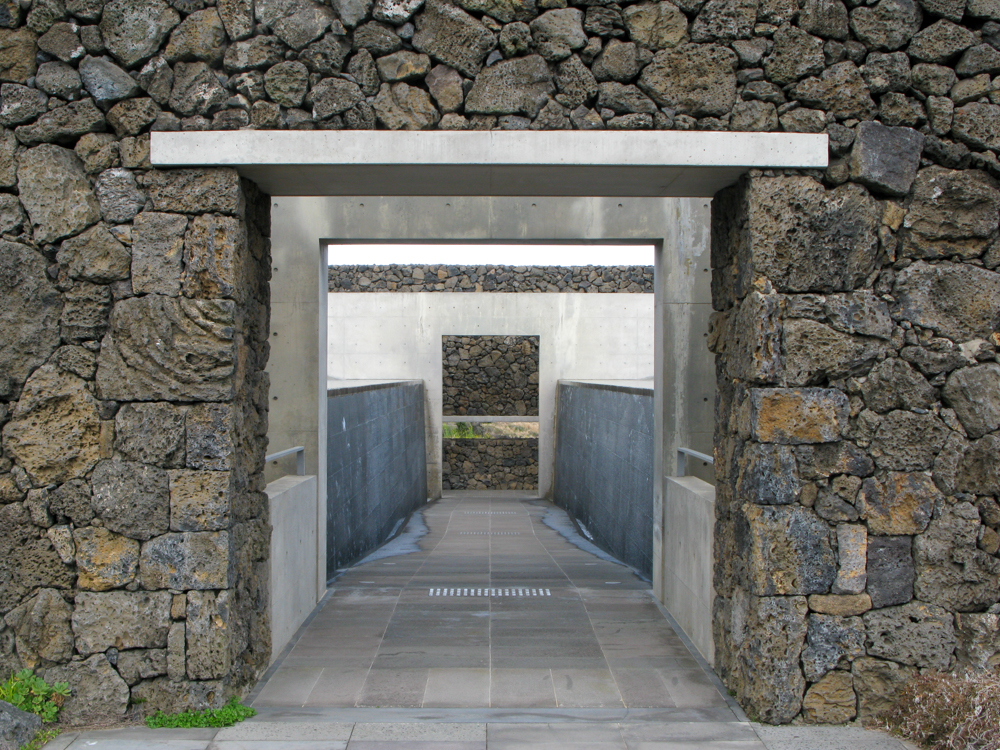