Must Visit: Delphi in Greece 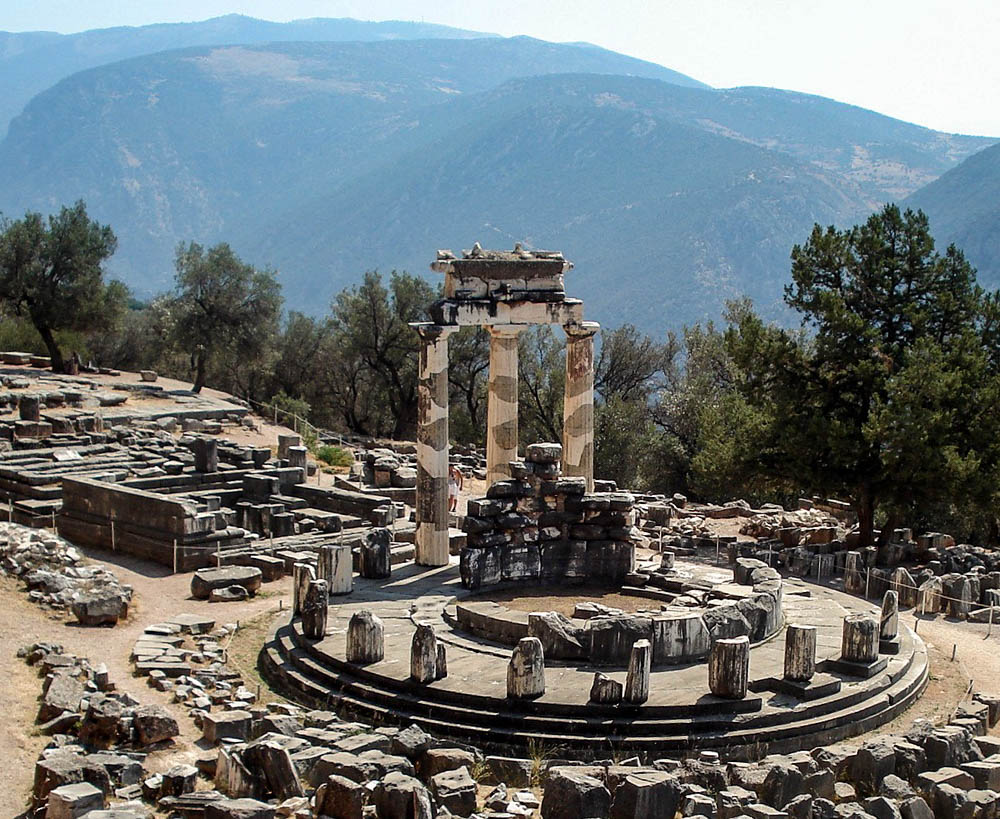 The spectacular archaeological complex at Delphi is one of the most impressive ancient sites in Greece and a must-visit with one of our private expert guides.

Roman Ruins at Chedworth Villa in the Cotswolds, England 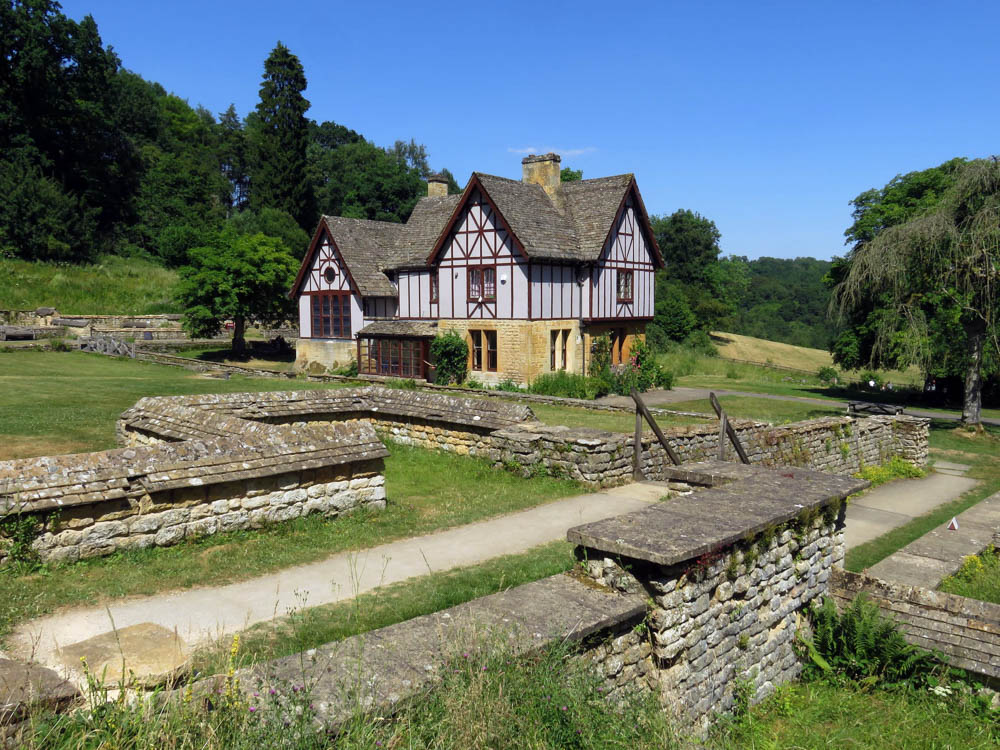 Close to Naples and the Amalfi Coast, Oplontis is a UNESCO World Heritage Site with some of the most interesting yet least known ruins in southern Italy. Oplontis was once a cluster of villas on the outskirts of Pompeii and was also buried under ash after the infamous 79 A.D. eruption of Mount Vesuvius. Though […] It’s hard to imagine the vastness of Xian’s Terracotta Army of Warriors and Horses, one of the most significant archeological excavations in the world, until you see them in person. These warriors were created in 246 B.C. as part of the 20 square mile tomb of Qin Shi Huang Di, the first emperor of the […] Clients who recently returned from Israel sent us these photos of the spectacular mosaics they saw at the Zippori archaeological site in the Galilee. Ongoing excavations at Zippori have revealed the site’s many layers of history, from a Roman administrative capital in the first century B.C. to a busy Jewish religious center and, later, a […]