Every 10 years, the renowned Oberammergau Passion Play takes place in Oberammergau, a picturesque village in the Bavarian Alps in southern Germany. First performed in 1634, this theatrical depiction of the suffering, crucifixion and resurrection of Jesus of Nazareth is an enduring cultural tradition that now draws hundreds of thousands of visitors to Oberammergau each decade. 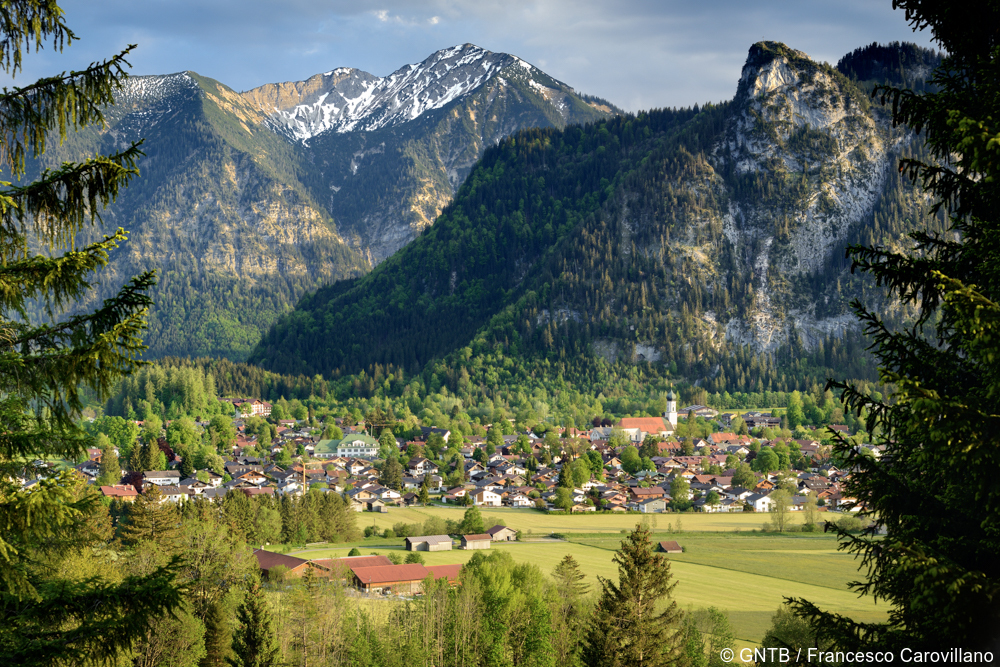 Passion plays have been performed across Europe since the Middle Ages, and modern revivals are regularly staged in Italy and Poland, as well as Brazil, Mexico and Australia. The Oberammergau Passion Play, however, is unique for its history, its continuity over centuries and the dedication of the local community to its production.

According to legend, a number of villagers in Oberammergau died from the plague between 1632 and 1633. The remaining inhabitants vowed that, if they survived the plague, they would perform a passion play every 10 years to show their gratitude to God. With a few exceptions, the townspeople of Oberammergau have maintained this tradition of civic and religious pageantry for centuries.

Approximately half of Oberammergau’s population is involved in producing the play these days, including thousands of performers acting as Roman soldiers, Jewish townsfolk and Old Testament figures. Even local pets and livestock play parts in the drama. 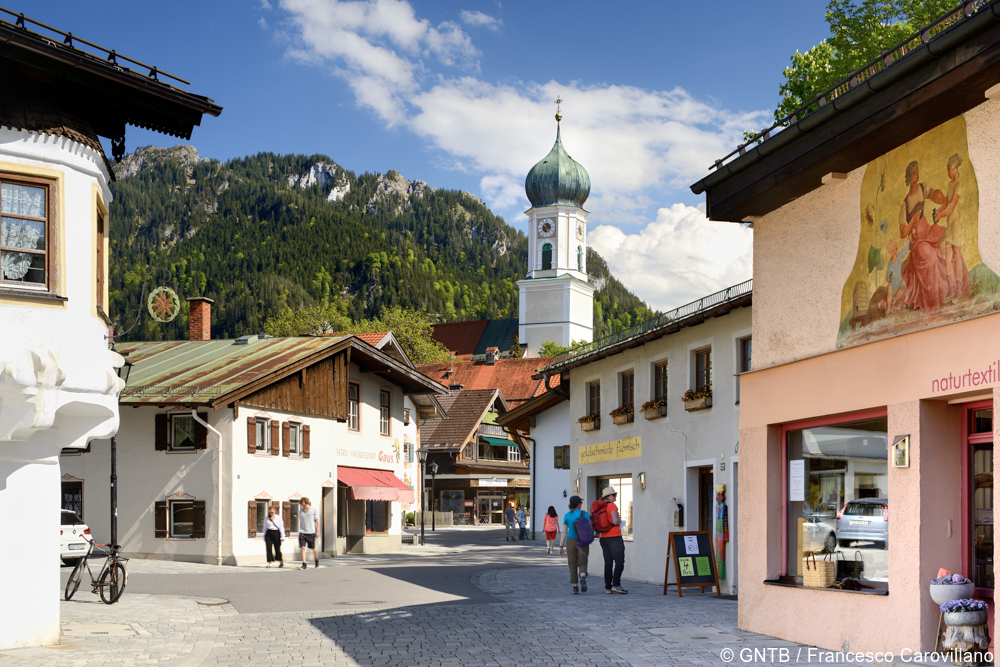 The Oberammergau Passion Play was initially performed on a wooden stage constructed over the graves of the plague victims. In the 19th century, an open-air theater was constructed. It has been modified over the years to add a roof over the audience and a retractable glass roof over the stage, install state-of-the art audio-visual technology and expand the seating to hold thousands of theatergoers. 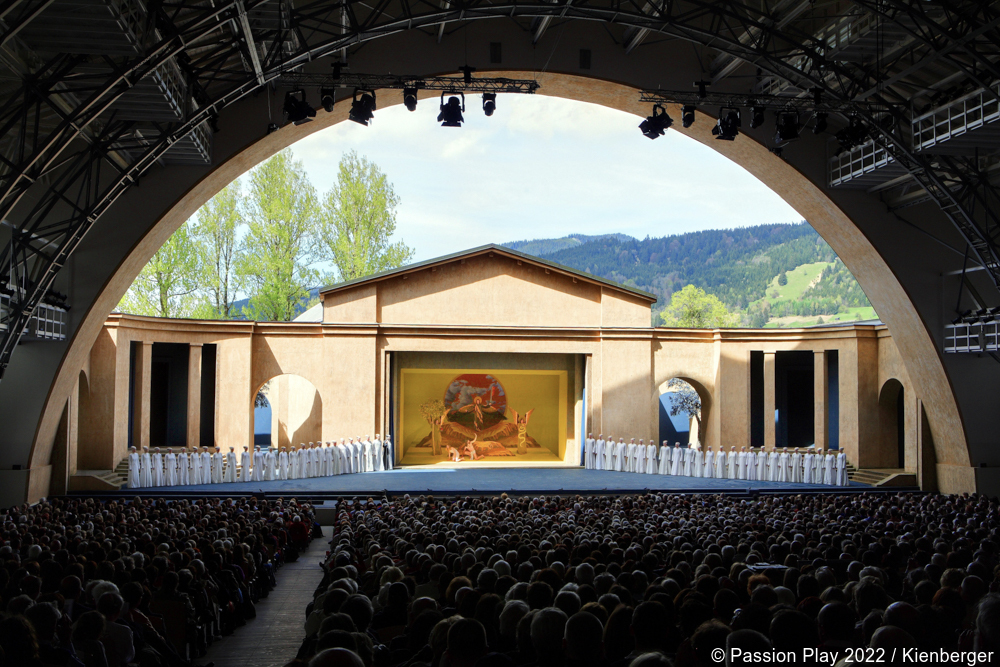 The Oberammergau Passion Play tells the story of Jesus’s entry into Jerusalem, the Last Supper, the trial and the events leading up to the crucifixion and resurrection. In addition, a series of tableaux vivants (“living pictures” with motionless actors) depict key scenes from the Old Testament that foreshadow the life of Jesus. A live orchestra and choir add to the drama of the performance. 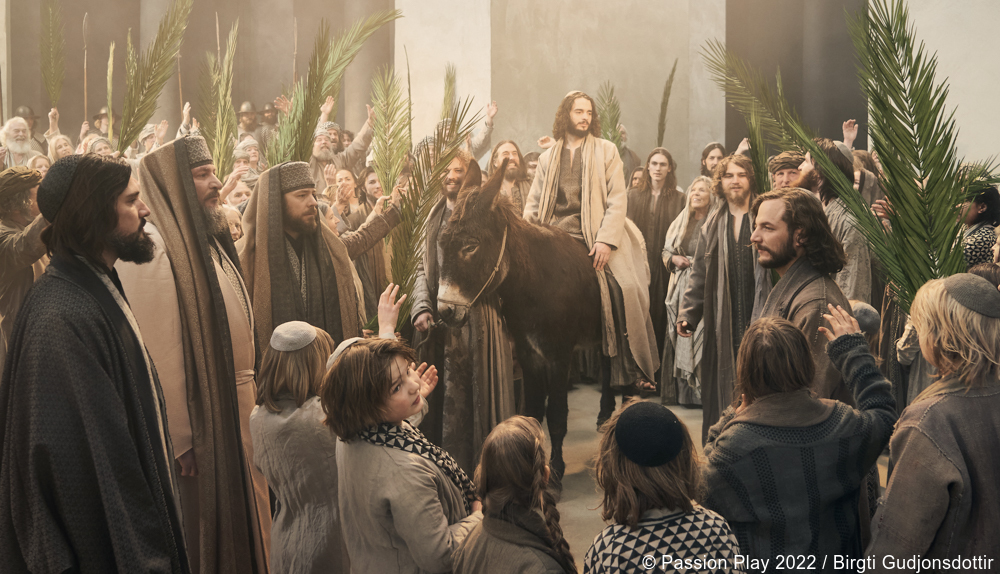 The total Oberammergau Passion Play experience lasts approximately eight hours. The play is five hours long, but it’s divided into two halves separated by a three-hour meal break. Performances are in German, and translations of the text are available in English and other languages.

The next performances of the Oberammergau Passion Play will take place between May and October 2022.

Oberammergau is a great private day trip from nearby Munich. As part of our private Germany tours, Artisans of Leisure can arrange Oberammergau Passion Play tickets, private transportation and, if desired, overnight accommodation in the area. In non-Passion Play years, we can arrange behind-the-scenes tours of the Passion Play Theatre for our travelers. 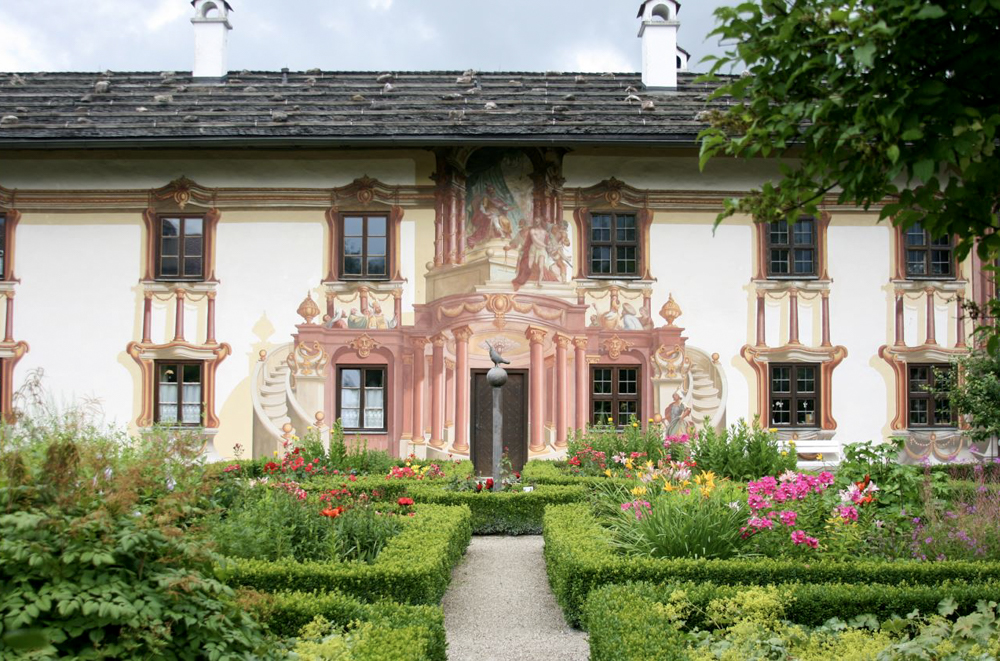 In addition to the Passion Play, Oberammergau is known for its beautiful natural scenery, the colorful frescoes on local buildings and a tradition of woodcarving that dates to the Middle Ages. The village is a great place to meet artisans, watch them work and browse traditional crafts to bring home. 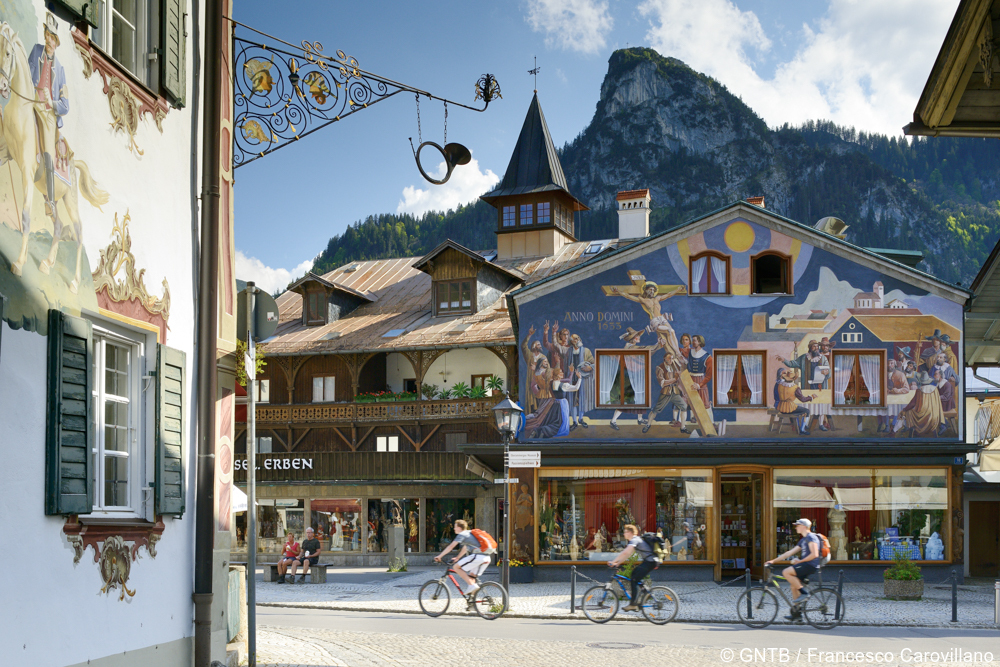 Contact Artisans of Leisure about incorporating the Oberammergau Passion Play into a private, customized tour of Germany. Other private day trips we arrange from Munich include Neuschwanstein, the fairy-tale Schloss Linderhof palace and the Eagle’s Nest at Berchtesgaden.