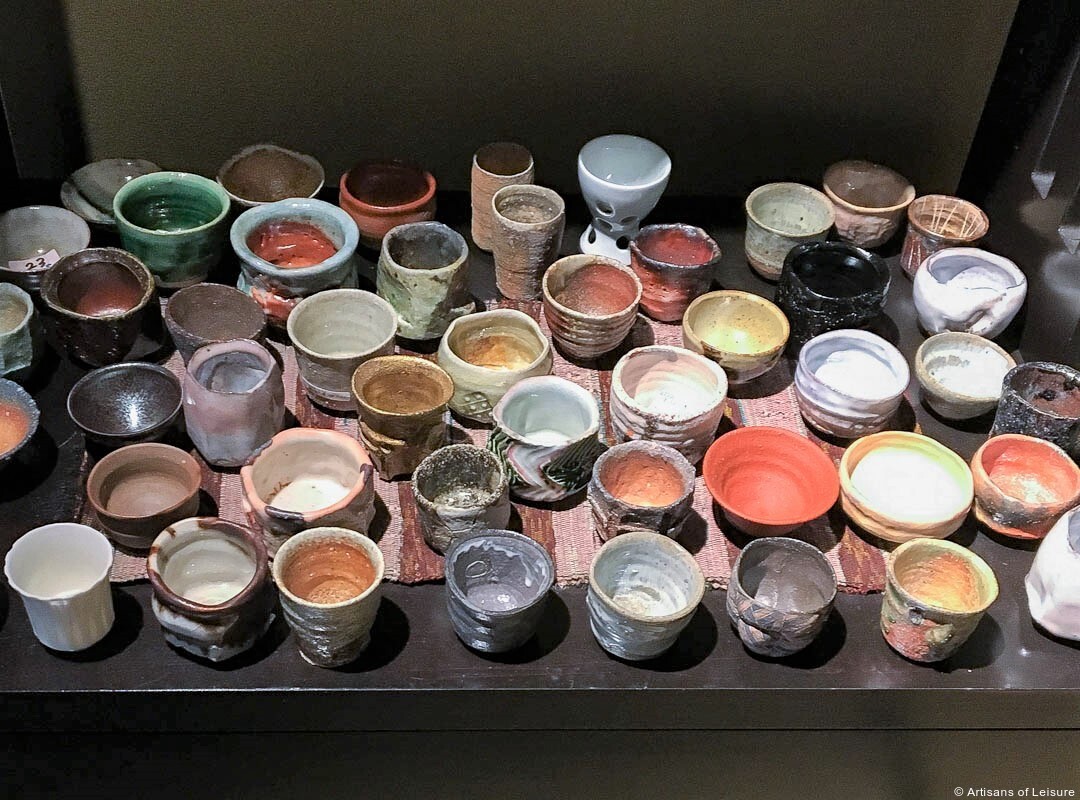 Ceramics are one of our favorite entry points into Japanese culture. Artisans of Leisure arranges private Japan tours that introduce travelers to the best of Japanese craft traditions. If you’re interested in Japanese pottery, we highly recommend having Artisans of Leisure arrange a private meeting with Robert Yellin. Considered a foremost authority on Japanese yakimono (ceramics), Yellin has lived in Japan since 1984 and has written and lectured extensively both in Japan and abroad. Yellin runs Yakimono Gallery from an early 20th-century teahouse steeped […]