Tallinn is the fairy-tale capital of Estonia. Its skyline is punctuated by church steeples, red-tile roofs and the stone watchtowers of the ancient city walls. 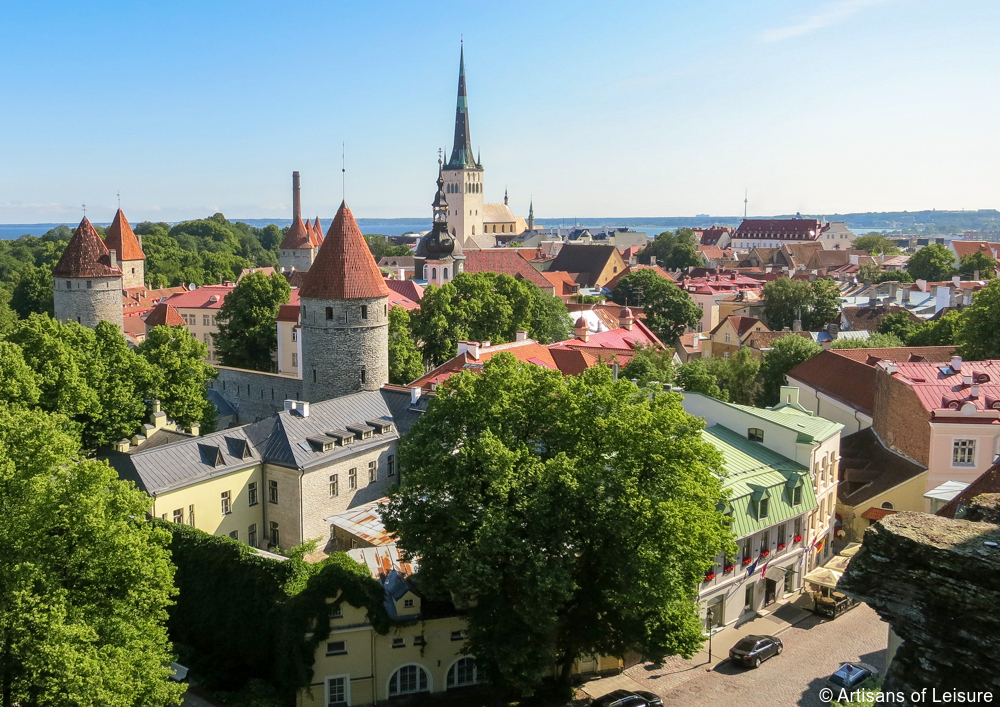 Our private tours of Tallinn’s Old Town, a UNESO World Heritage Site, reveal its medieval roots and the way the city has evolved over the centuries. 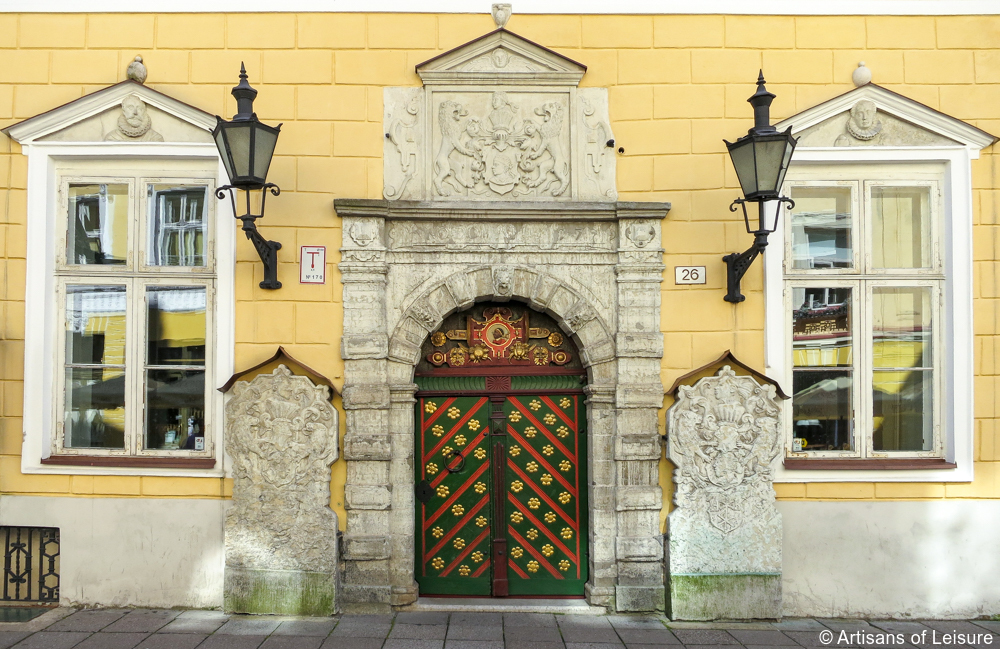 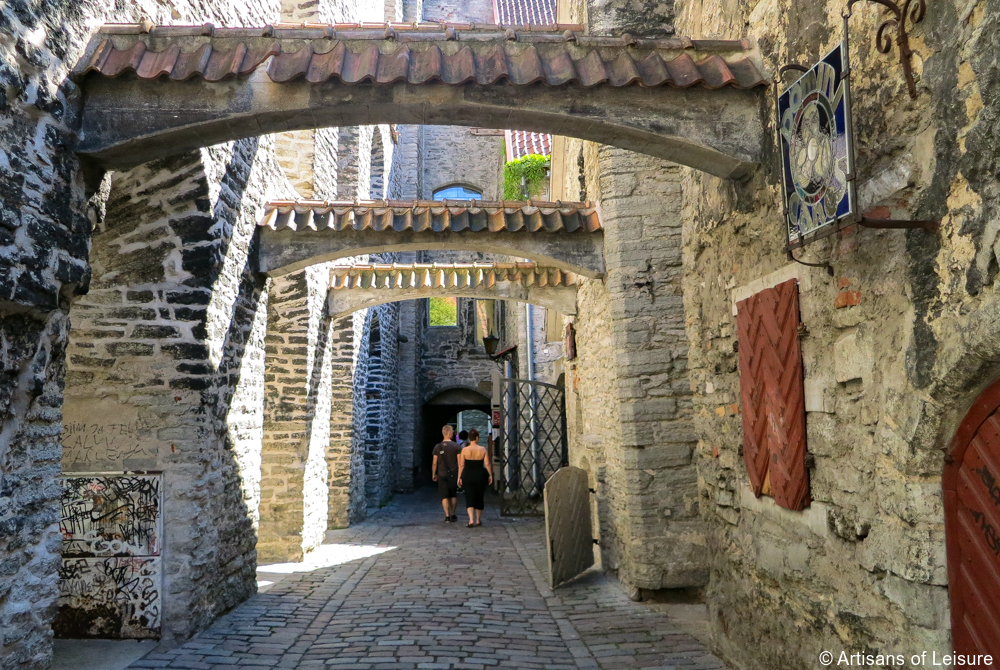 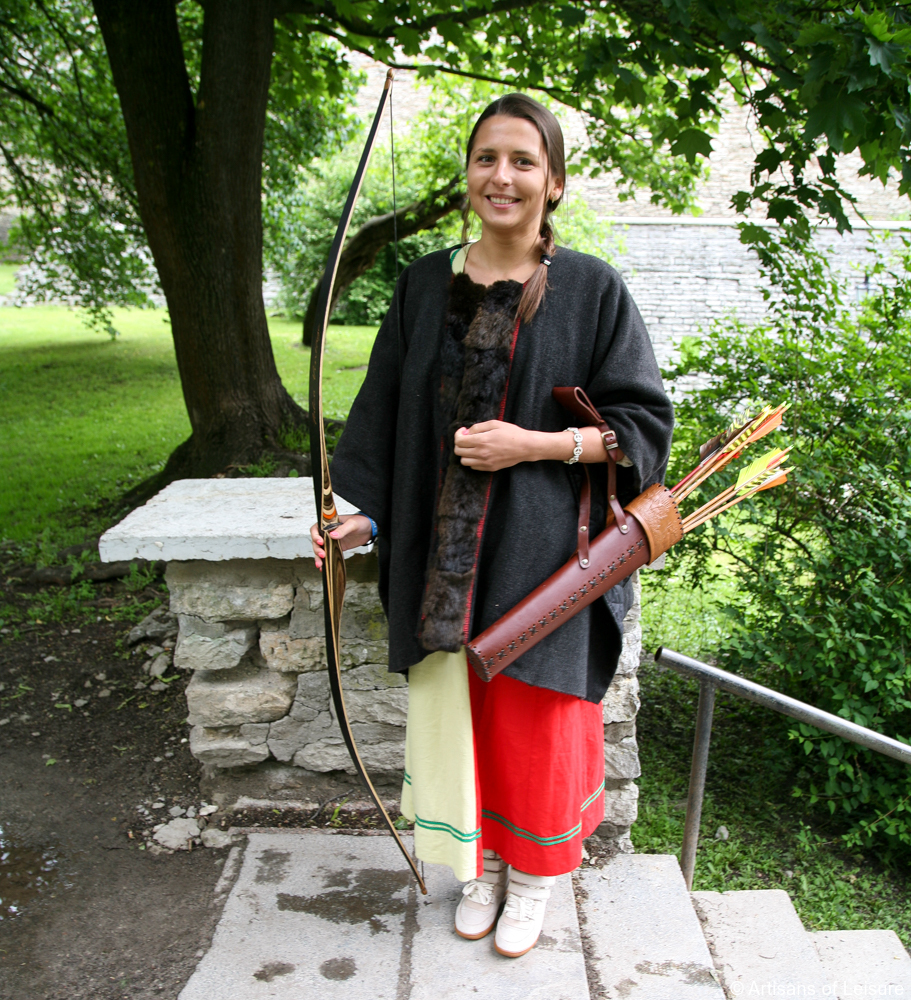 Shops also celebrate this era of Tallinn’s past in their handmade wares. 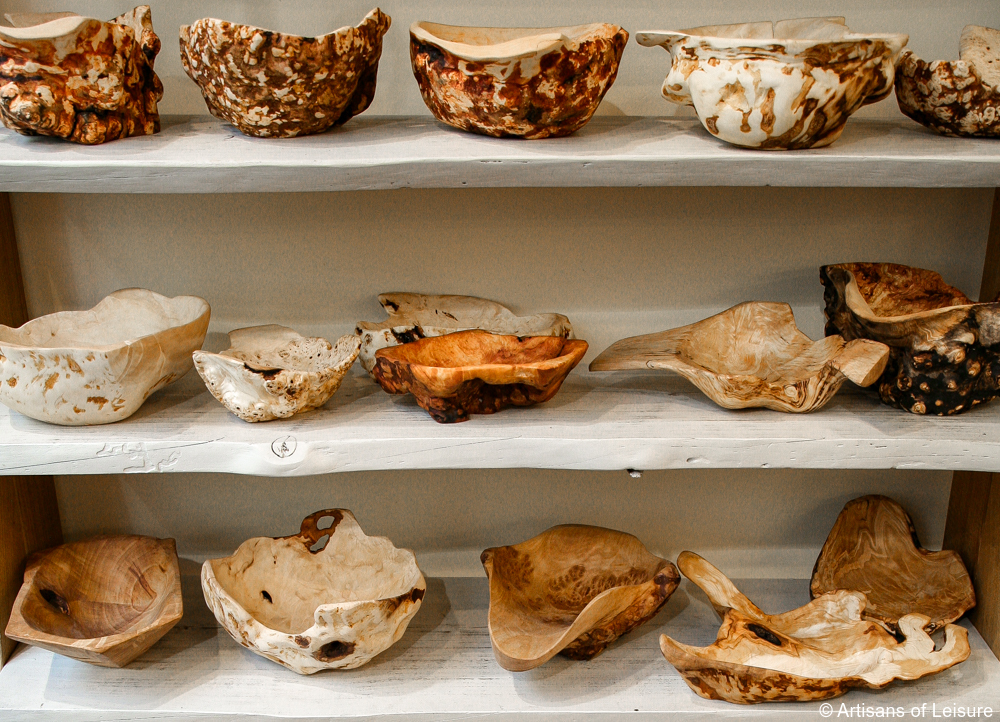 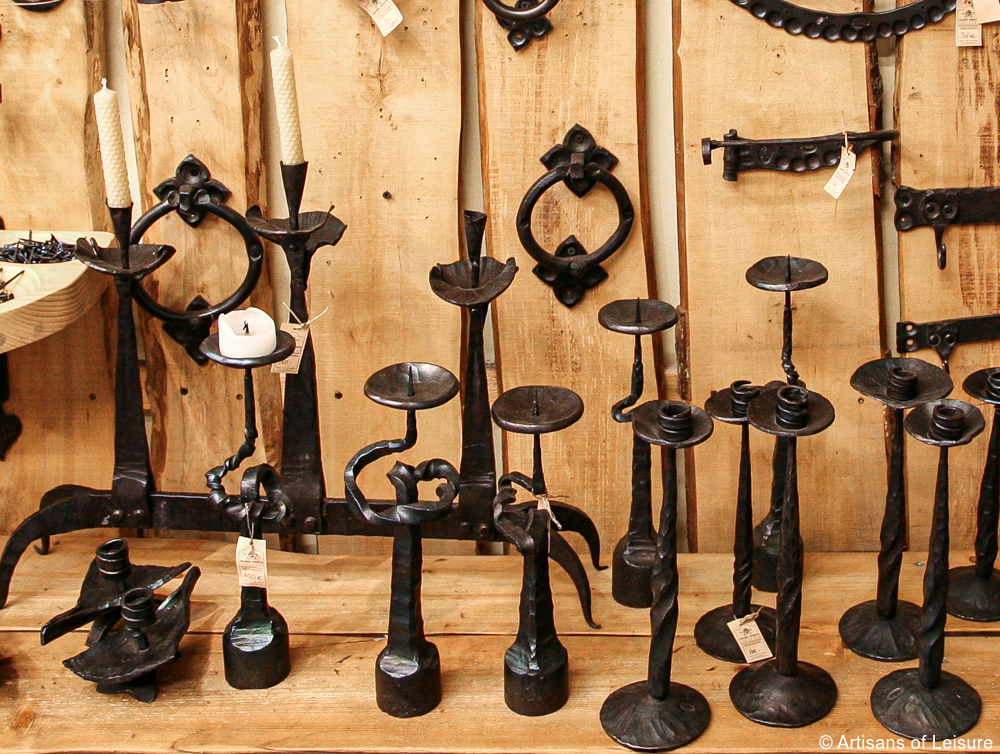 The landmark Tallinn Town Hall has its origins in the 1400s, when Tallinn was a prosperous Hanseatic League trading port on the Gulf of Finland. 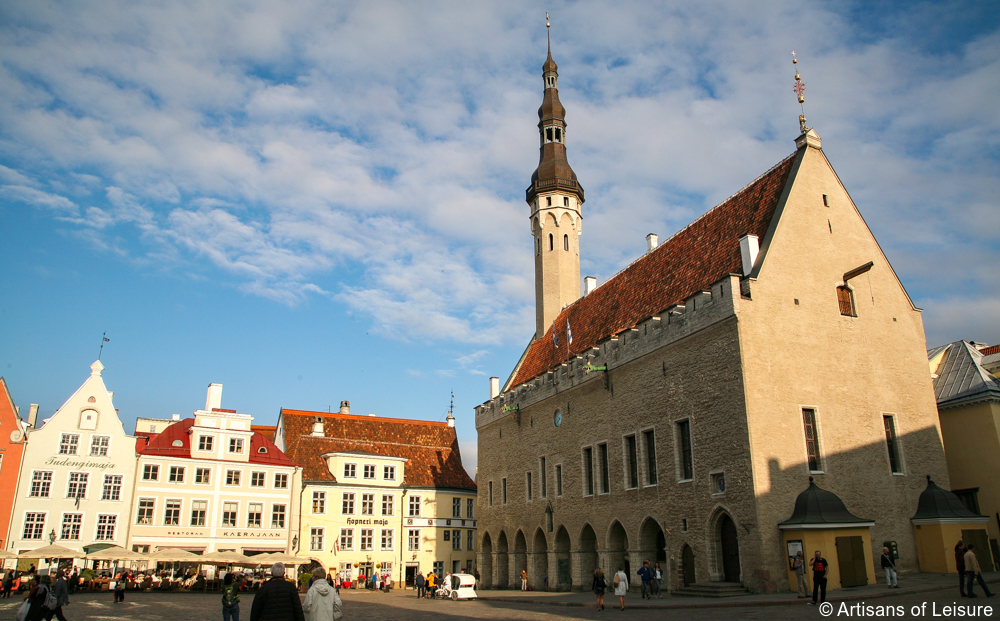 Its roofline has distinctive dragon-headed gargoyles. 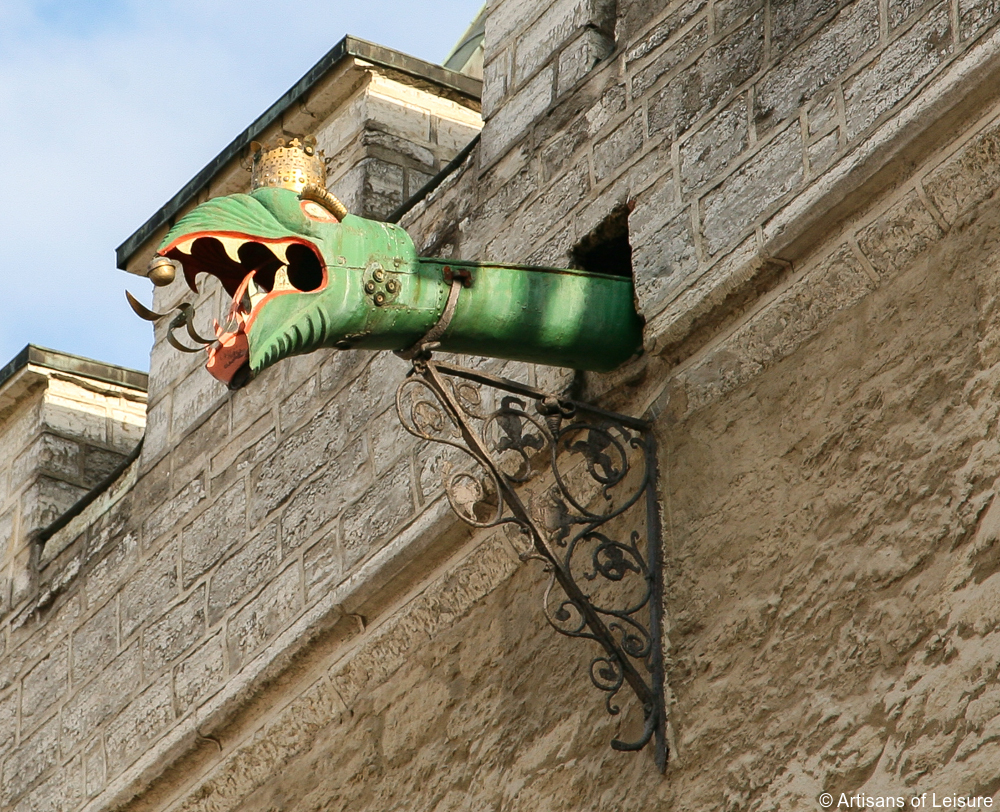 The dragon theme can be found in more recent designs around Tallinn, including this Art Nouveau facade. 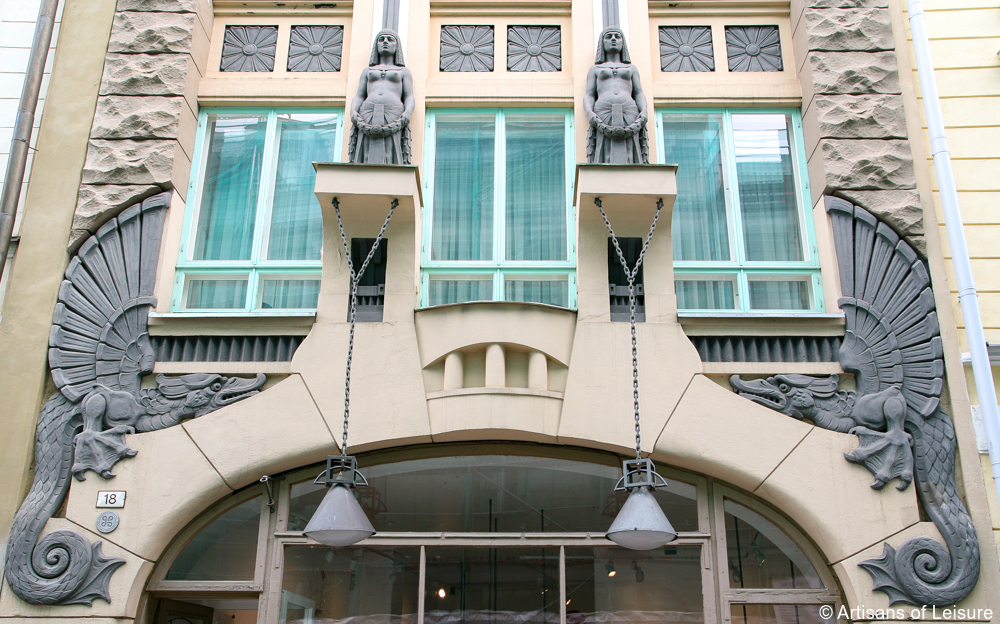 Our private touring in Tallinn includes visits to local markets, boutiques and galleries to browse for beautiful Estonian textiles and crafts. 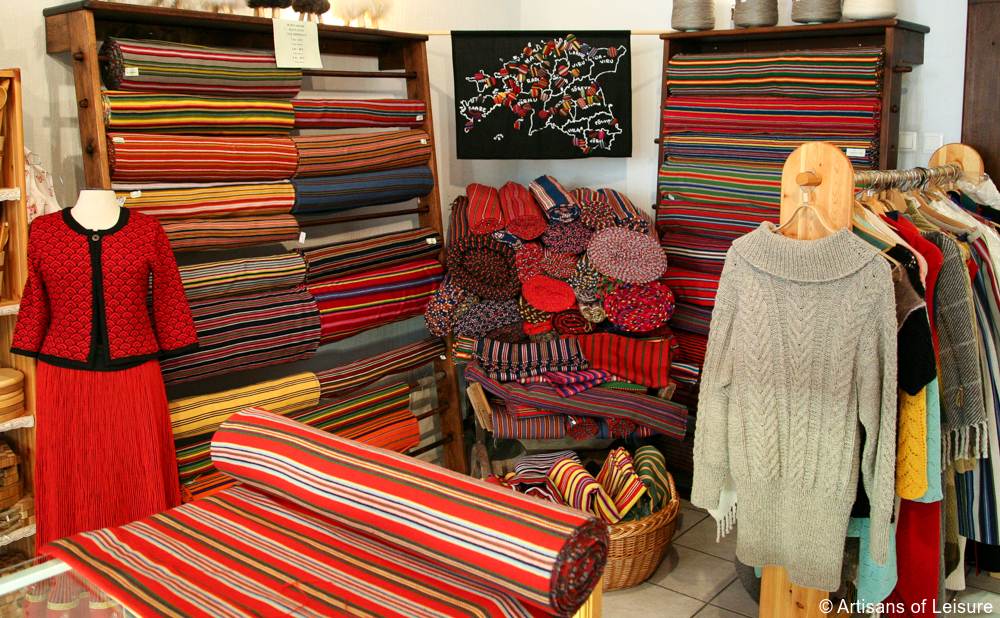 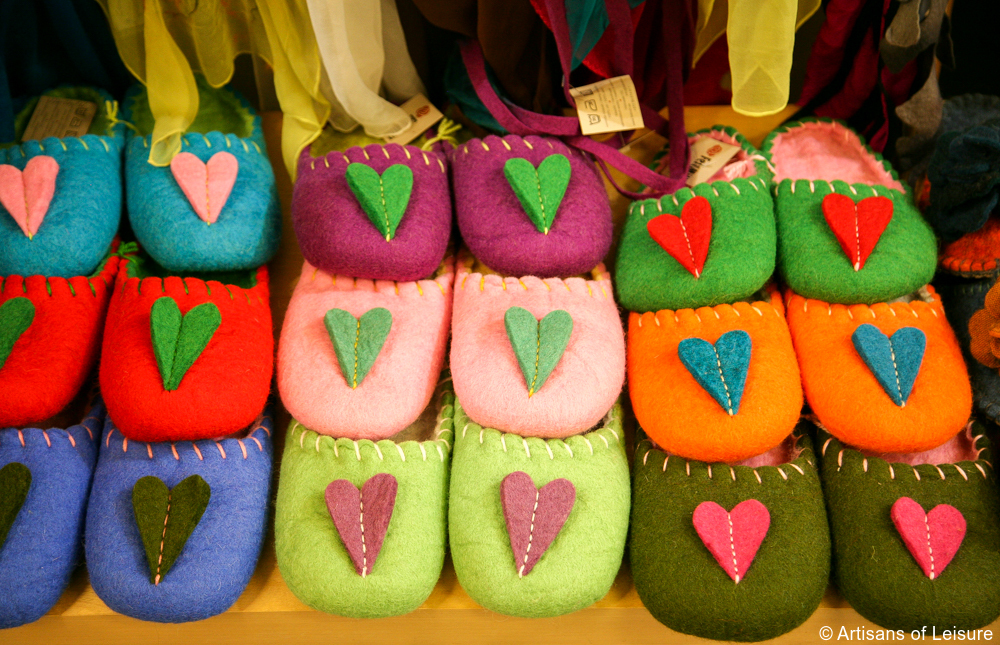 Marzipan is a favorite Estonian treat, and several shops around Tallinn sell marzipan animals and other sweet novelties. 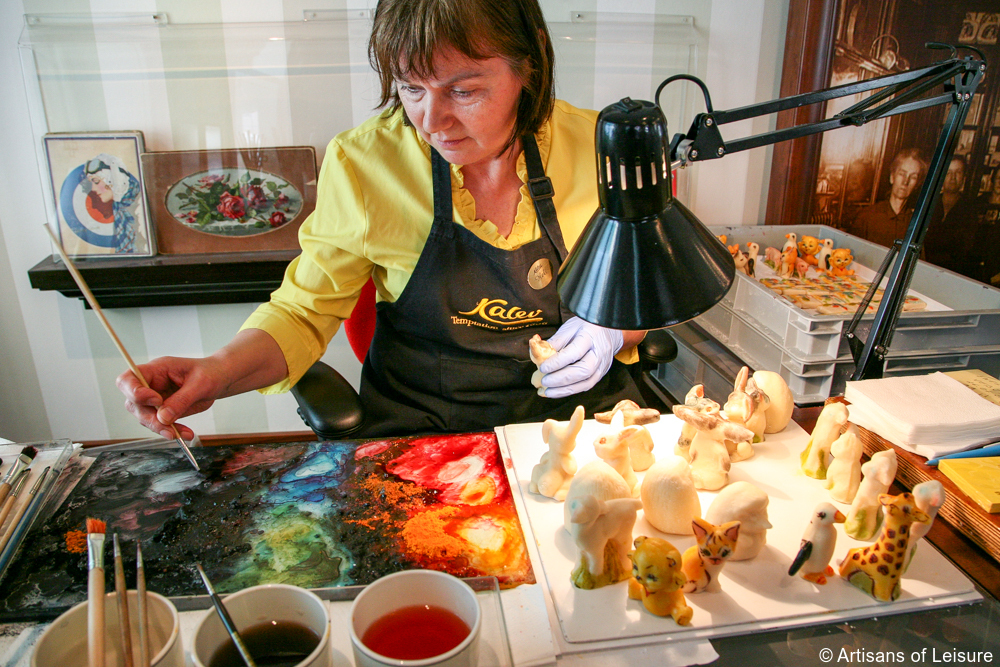 We make reservations at restaurants that best capture the Estonian lifestyle. 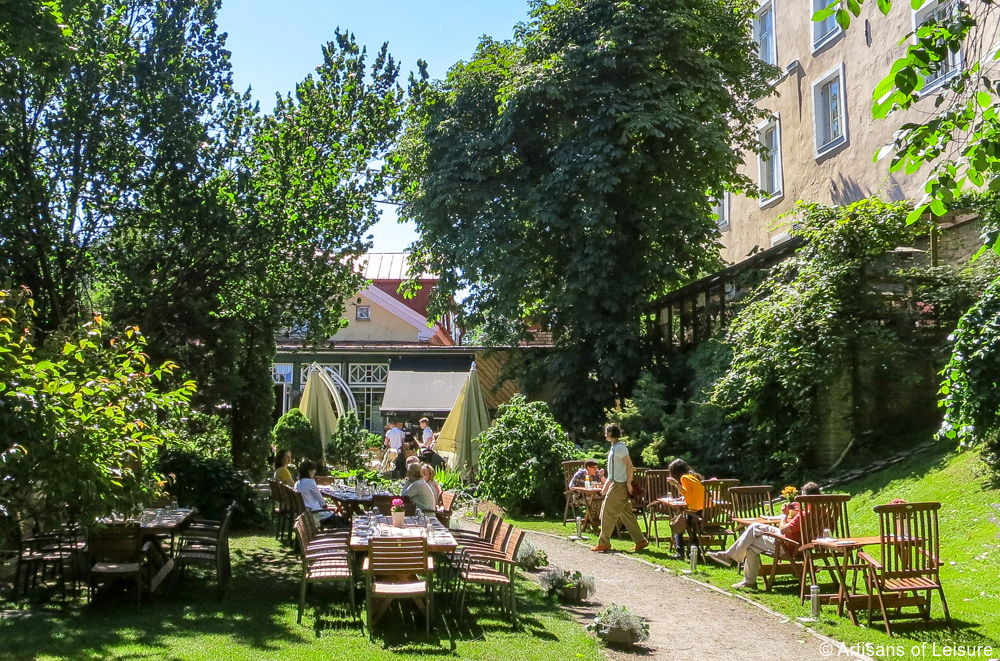 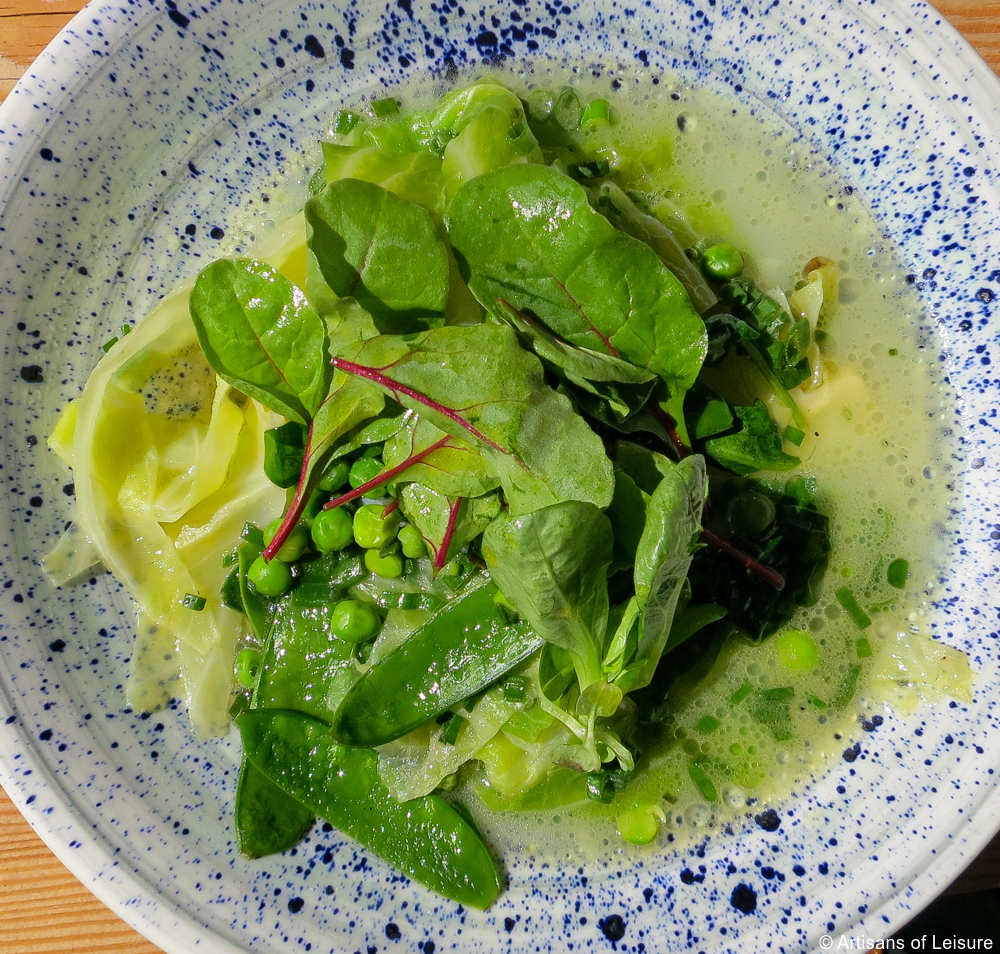 More energetic travelers might like to climb the tower of St. Olaf’s Church in Tallinn for views over the Old Town to Toompea, a limestone hill topped with important churches, a castle and Estonian government buildings. 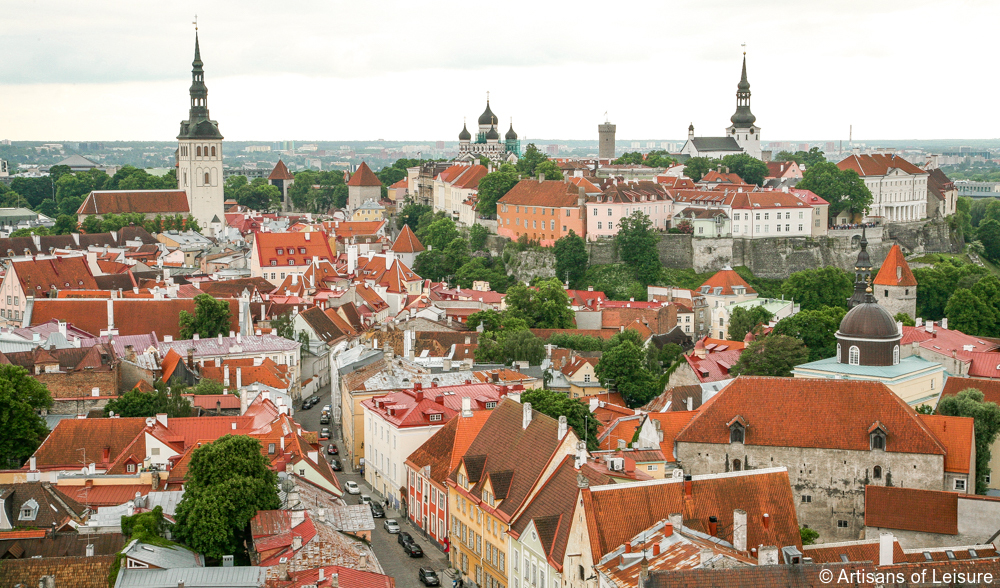 We also arrange touring of the most interesting places outside the Old Town, such as Kadriorg, a leafy district with historic villas… 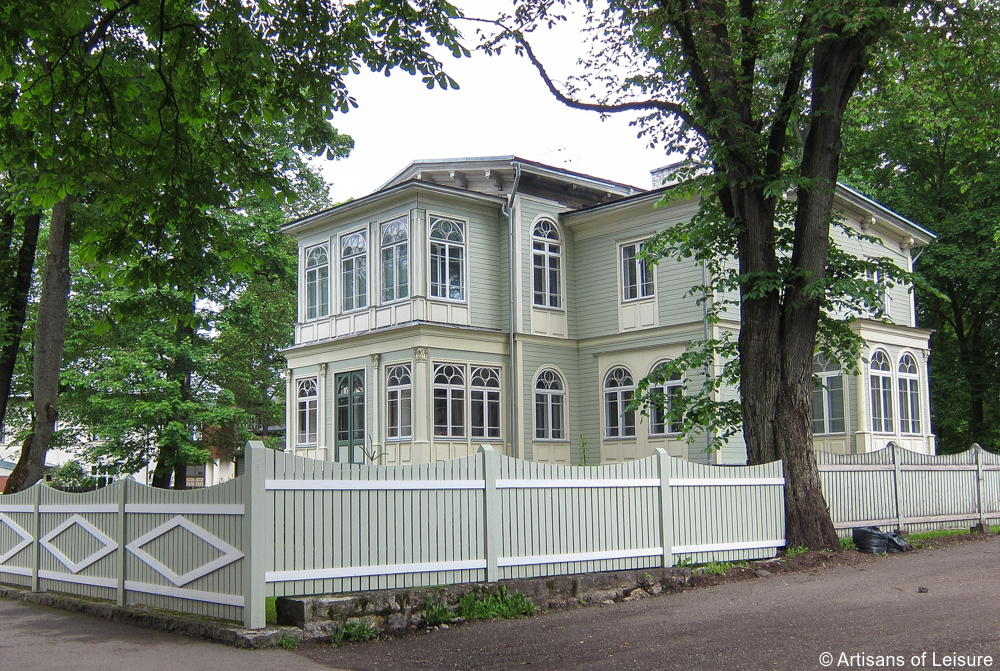 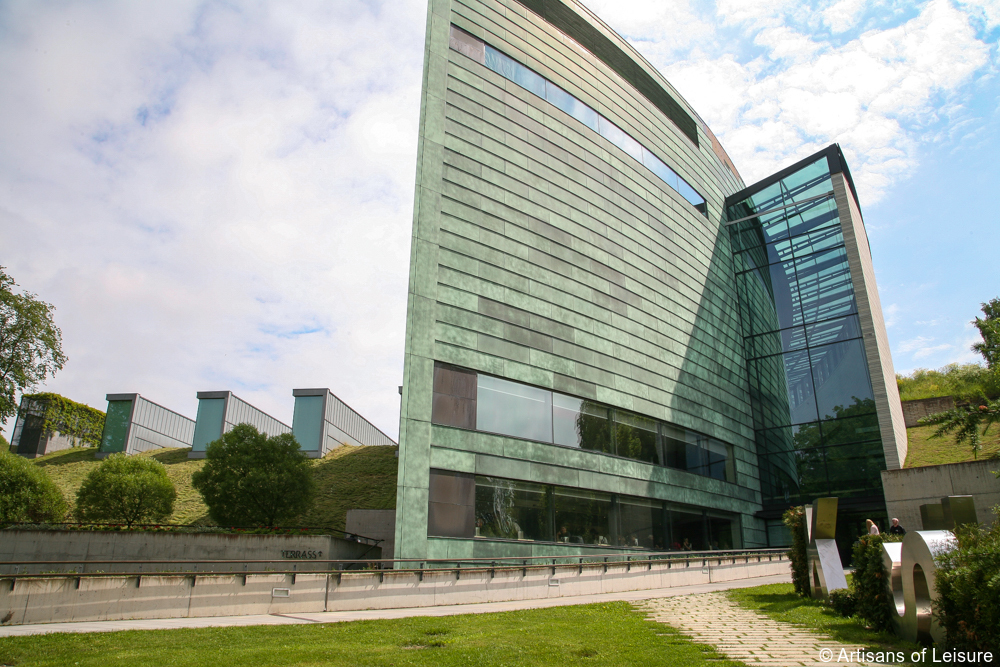 …and Kadriorg Palace, which was built by Czar Peter the Great when the region was part of the Russian Empire. 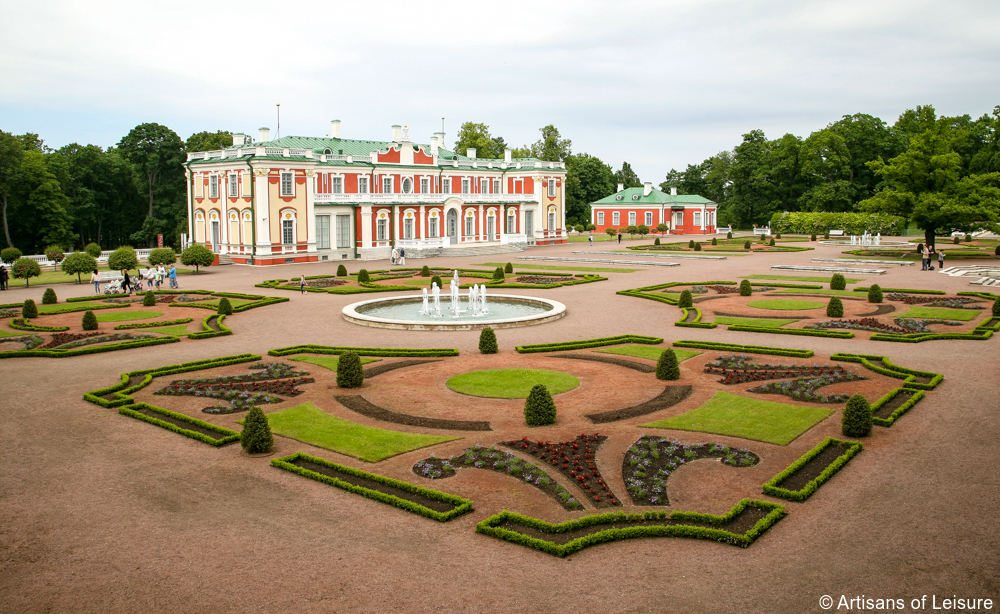 Another stop is the Tallinn Song Festival Grounds, an amphitheater where Estonians gather for the Laulupidu celebration of Estonian song and dance. The festival has been a major cultural event for Estonians since 1869. The grounds were the site for key events in the non-violent Singing Revolution that led to Estonia’s independence from the Soviet Union in 1991. 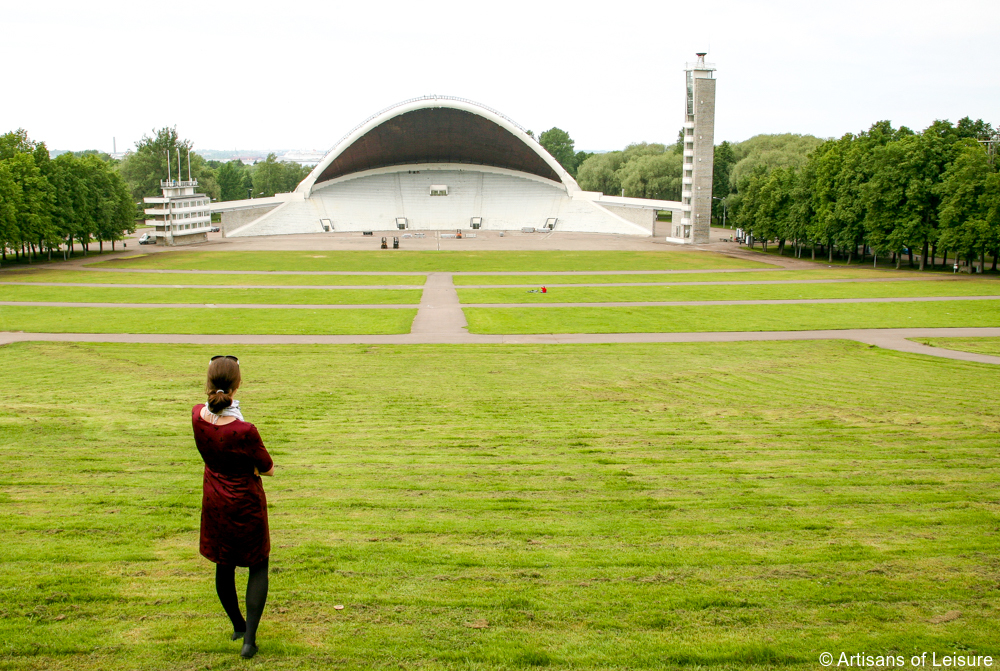 Our private Estonia tours include options to spend time at the country’s seashore and on beautiful islands in the Baltic Sea. 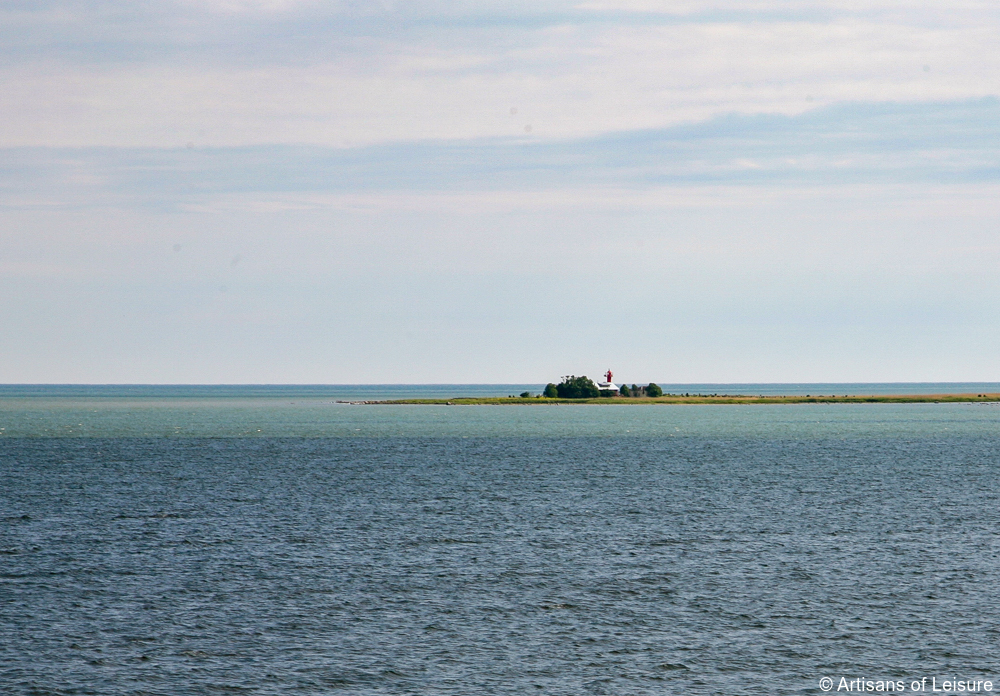 The highlight is rural Muhu Island and luxurious Padaste Manor. 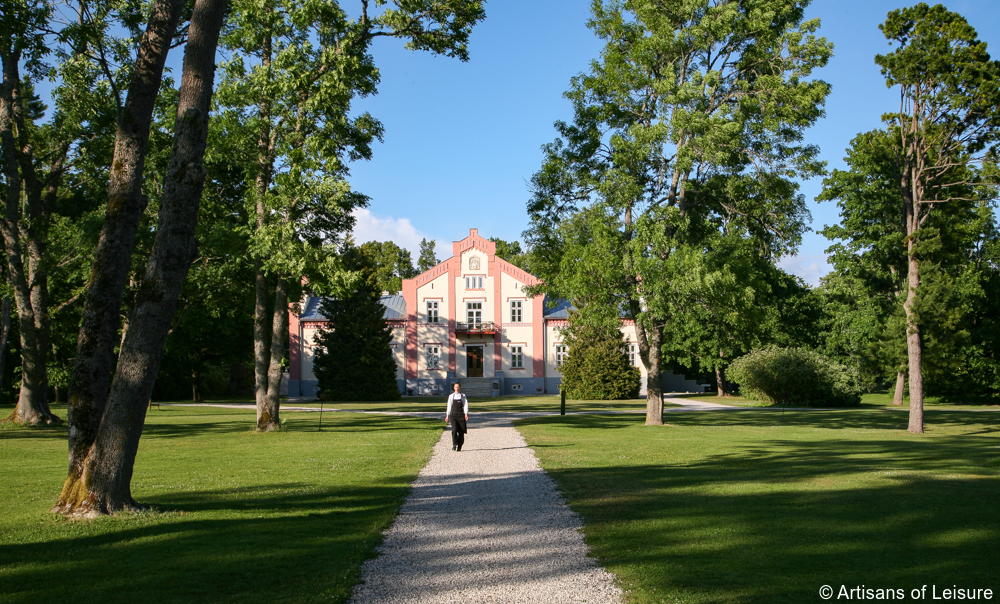 The finest resort in the region, Padaste Manor is a former estate with a traditional manor house and beautiful grounds on the edge of the Baltic Sea. 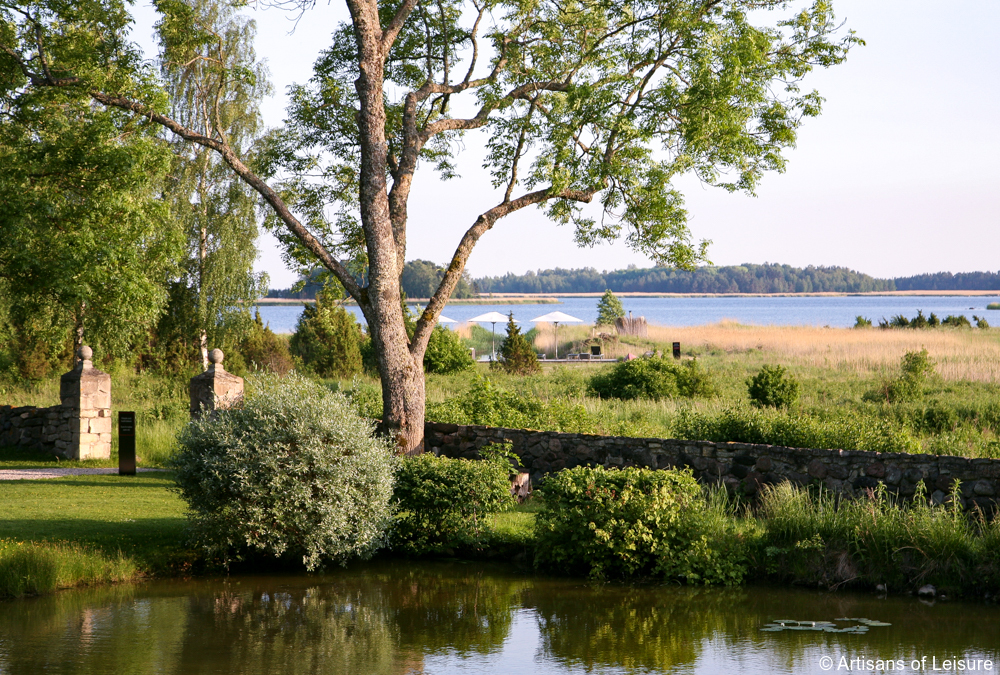 The acclaimed fine-dining restaurant at Padaste Manor has consistently been ranked among the best in Estonia. 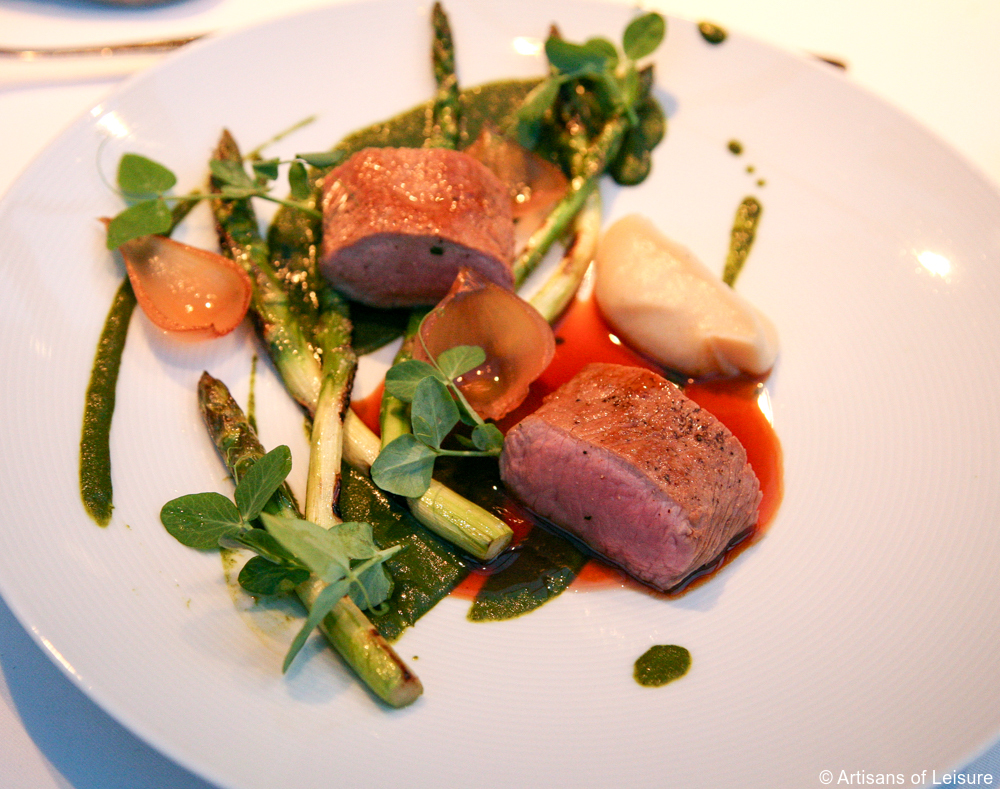 The resort has ample outdoor space and a spa that incorporates traditional Estonian products such as birch and juniper leaves. 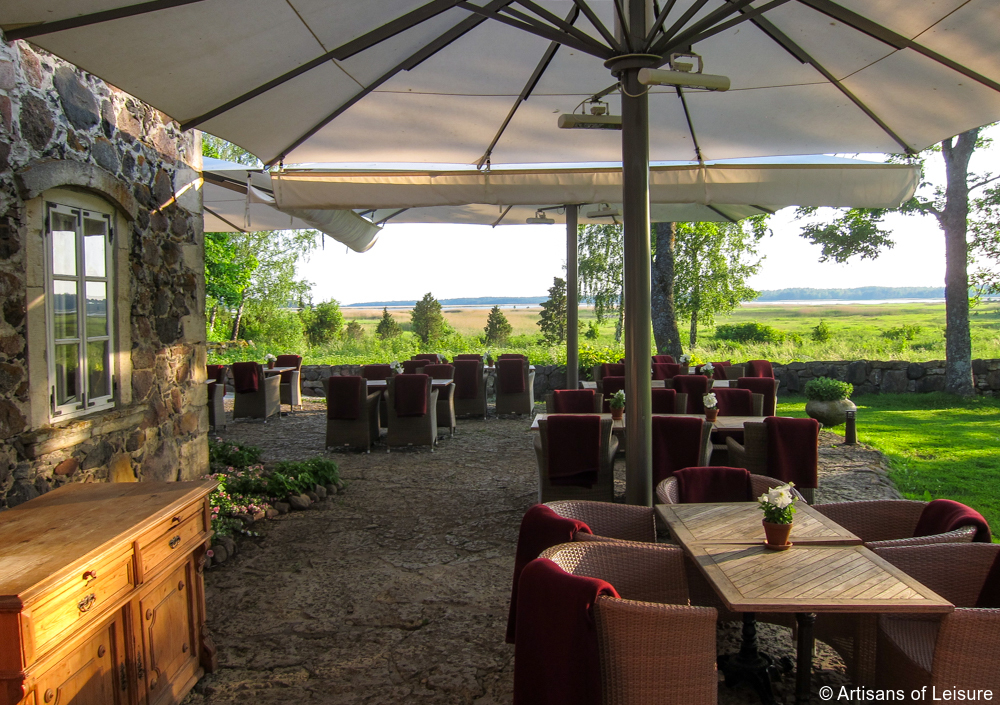 Touring on Muhu Island includes visiting a traditional village that’s now an open-air museum of thatched roof houses. We can also arrange touring on the neighboring island of Saaremaa to see historic churches, windmills and other attractions. 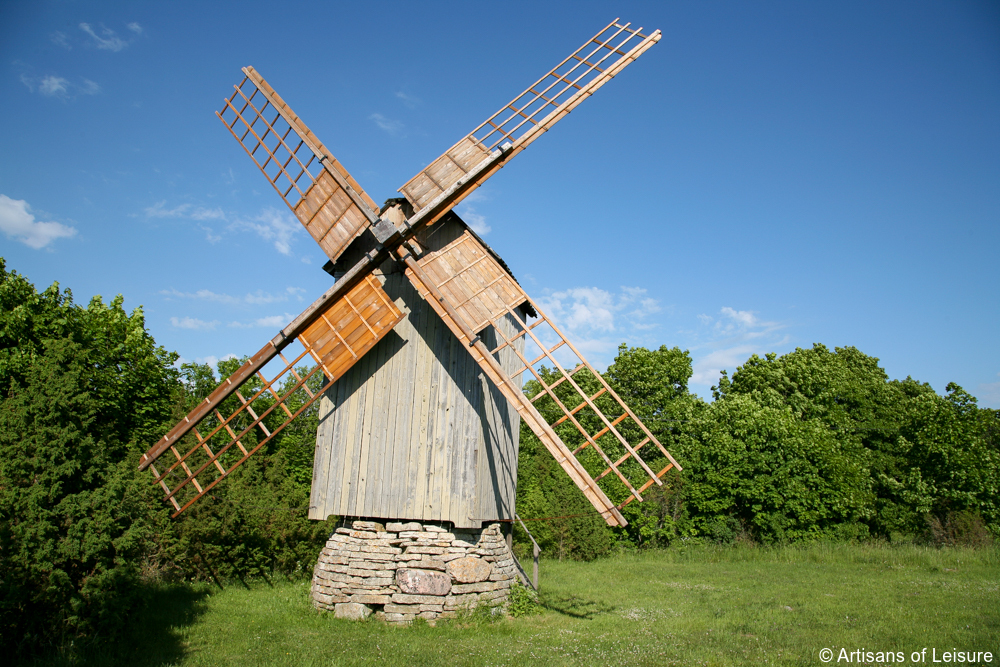 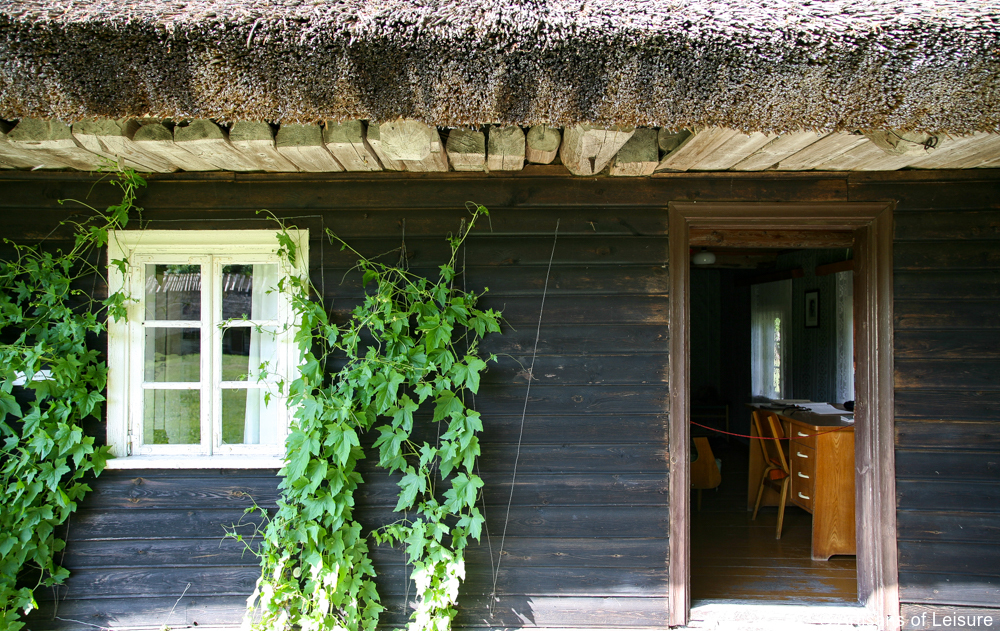 Back on the mainland, another option is visiting the seaside town of Parnu. Ammende Villa is an Art Nouveau hotel and Parnu landmark. 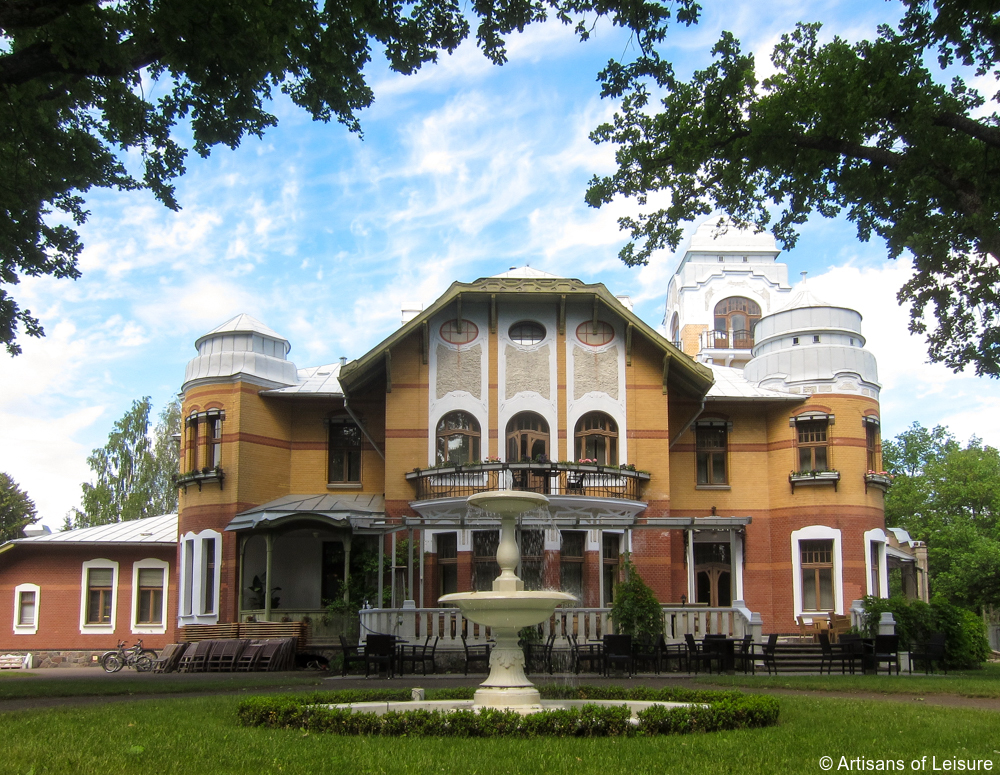 In the historic center of Parnu, traditional buildings lead down to the broad beach on the Baltic Sea. 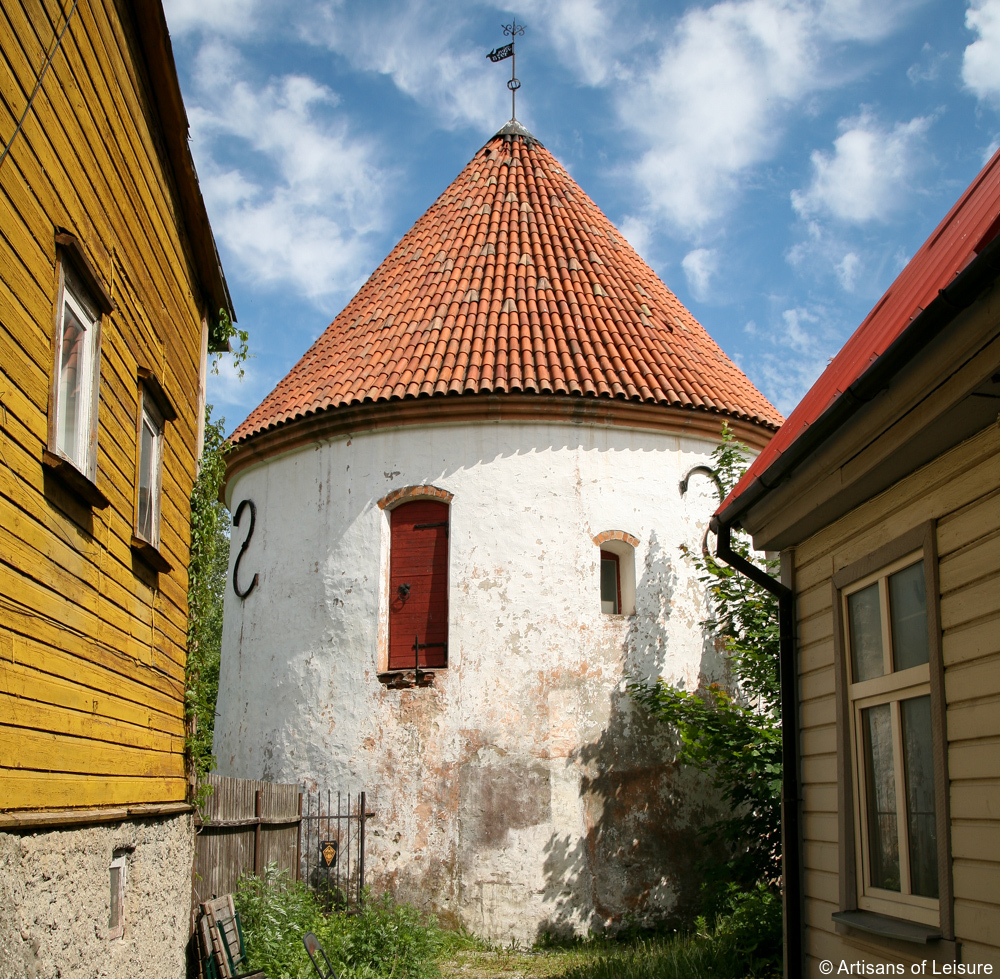 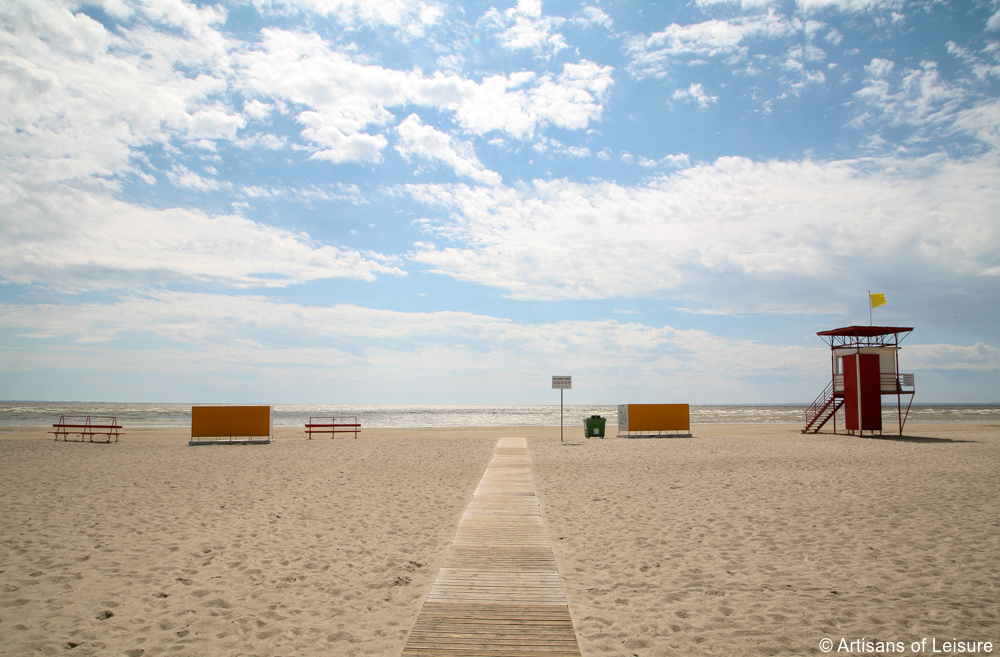 Estonia combines well with Finland, Latvia, Lithuania, Russia and other nearby countries. Contact one of our Europe travel specialists to start planning.