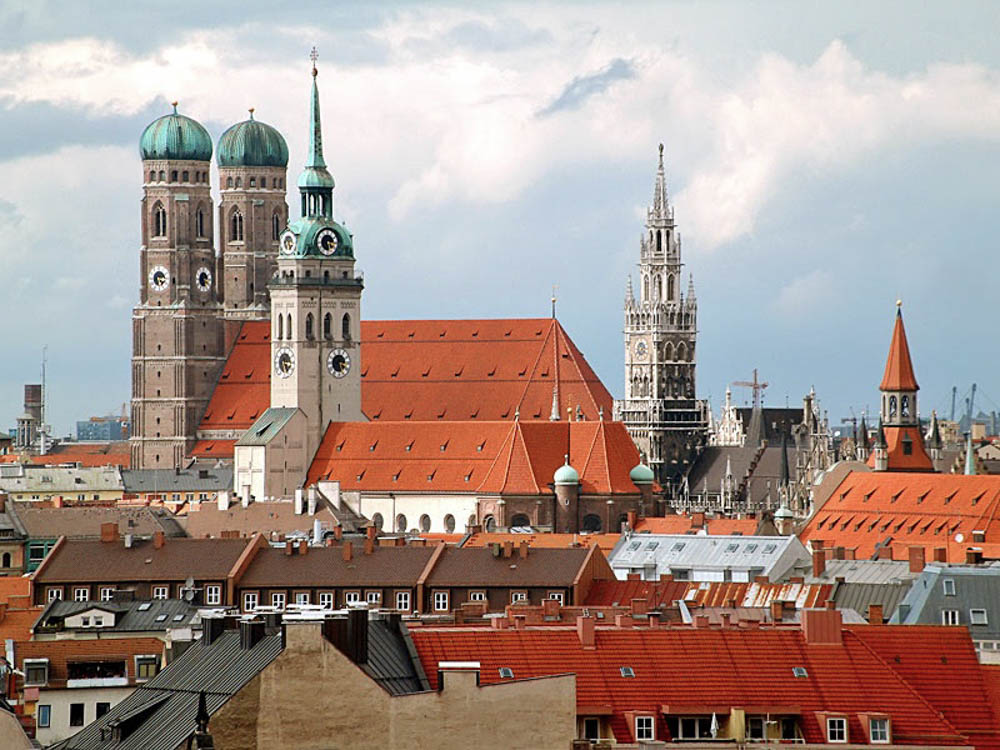 Many of our private tours in Munich start in Marienplatz, the medieval town square in the historic city center, especially notable for the famous Glockenspiel in the facade of the New Town Hall. 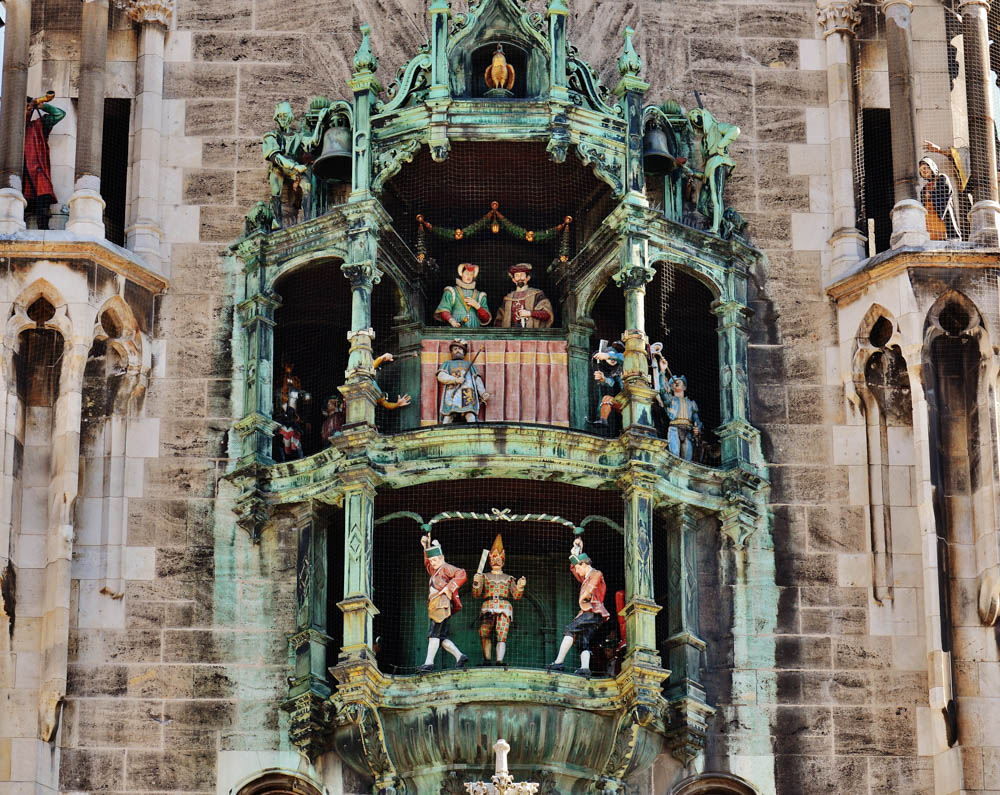 The Glockenspiel chimes several times a day, as delightful characters emerge to portray scenes from the city’s past. Also nearby is Frauenkirche, the landmark medieval cathedral with distinctive onion domes. 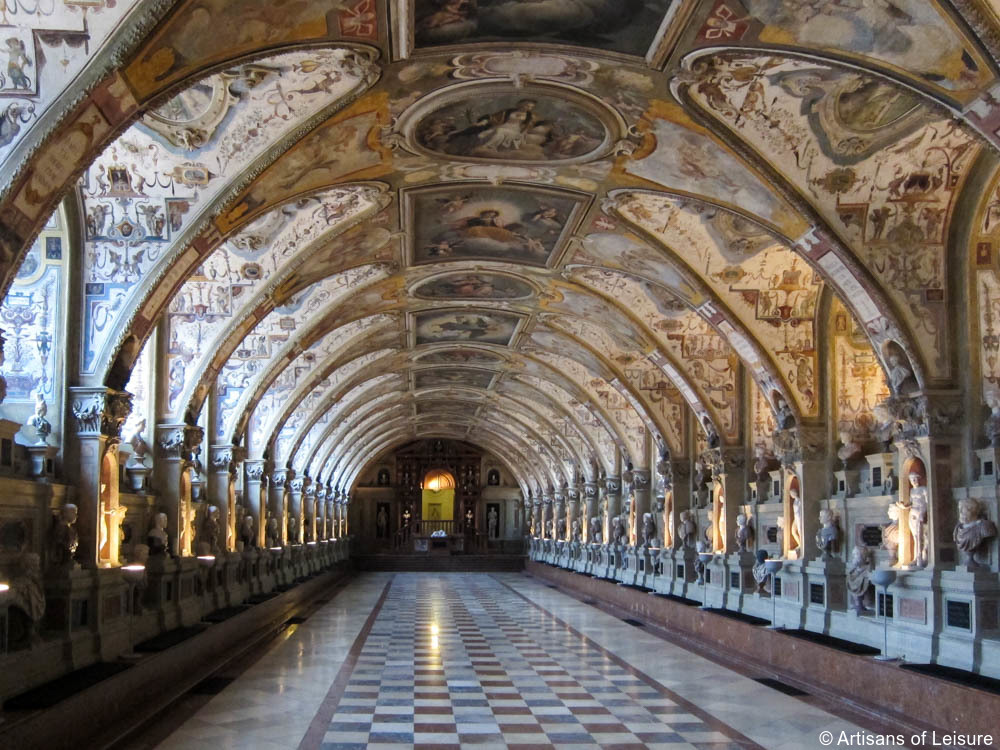 Our expert local guides also take visitors to Munich’s many outstanding museums, according to their interests. Of particular note is the Alte Pinakothek. One of the oldest art museums in the world, it has an impressive collection of works by artists such as Durer, Raphael, Da Vinci and Rubens.

Many of our travelers also enjoy visiting the Munich Residenz, the historic palace of Bavaria’s ruling family, which displays an incredible collection of fine and decorative arts in ornate rooms.

Another option is Pinakothek der Moderne, one of the largest modern and contemporary art museums in Europe. 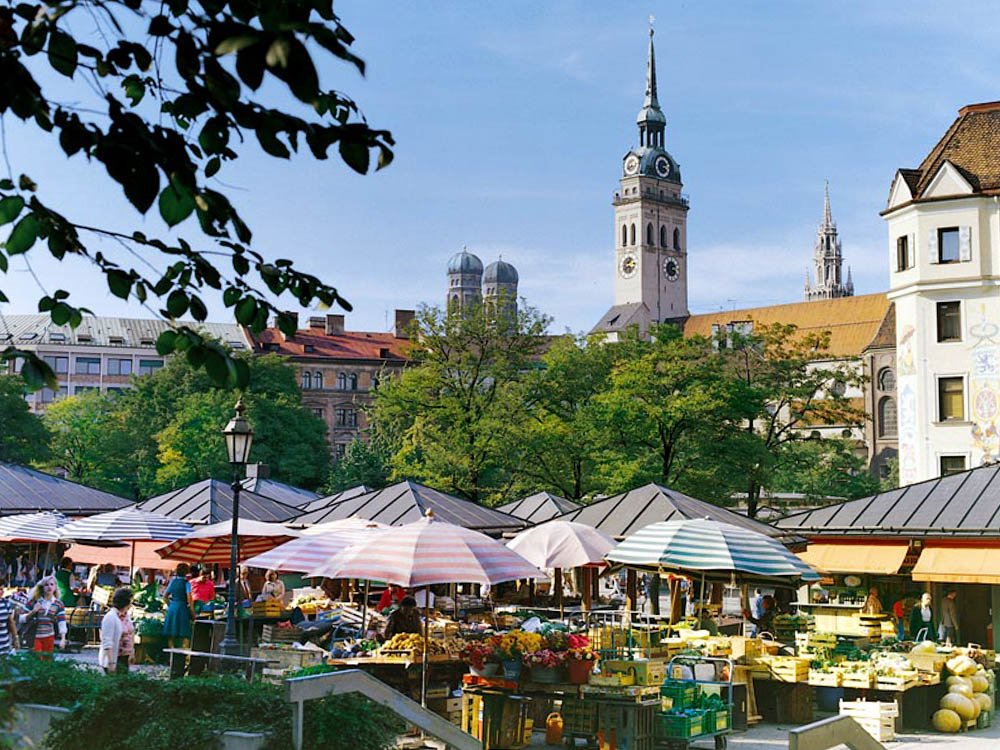 Other highlights of private touring include browsing fresh produce and flowers at a centuries-old open-air market, watching surfers on a channel of the Isar River in the English Garden, shopping in upscale boutiques and galleries… 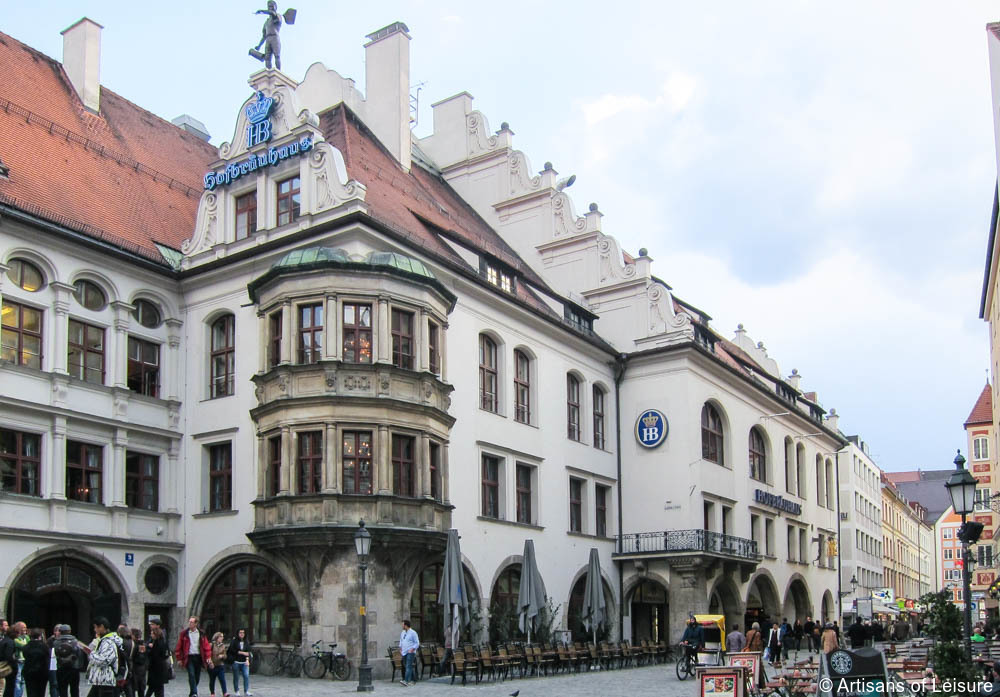 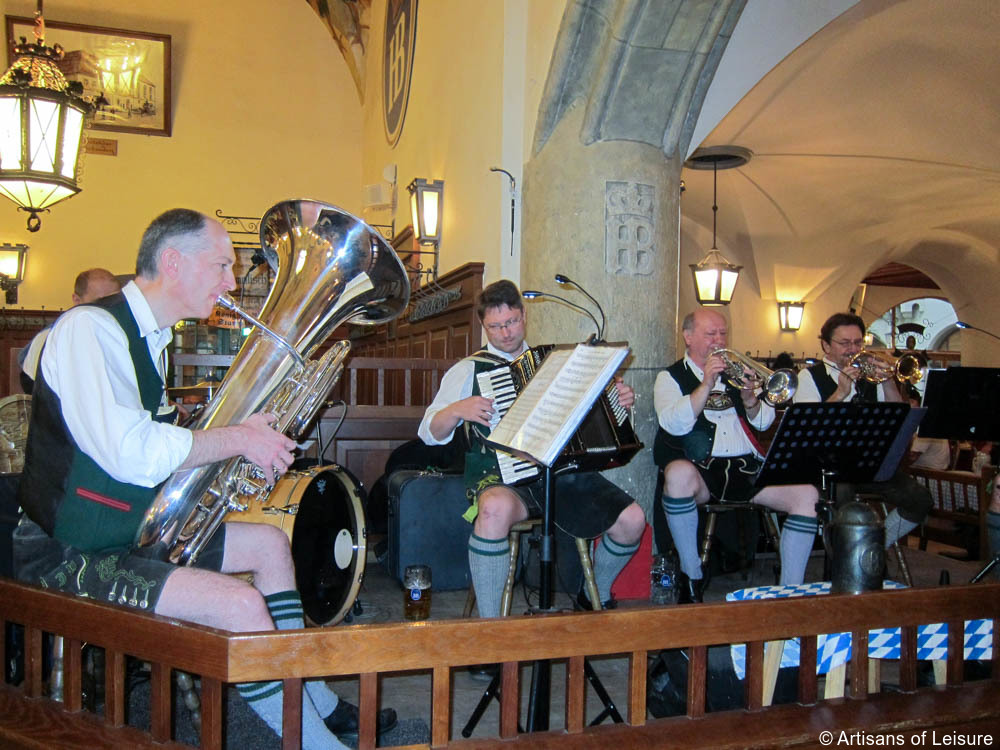 We can also arrange behind-the-scenes tours of BMW Welt, the BMW Museum and the BMW Plant to learn about the sports car manufacturer based in Munich since the early 1900s and see the vehicle assembly line. 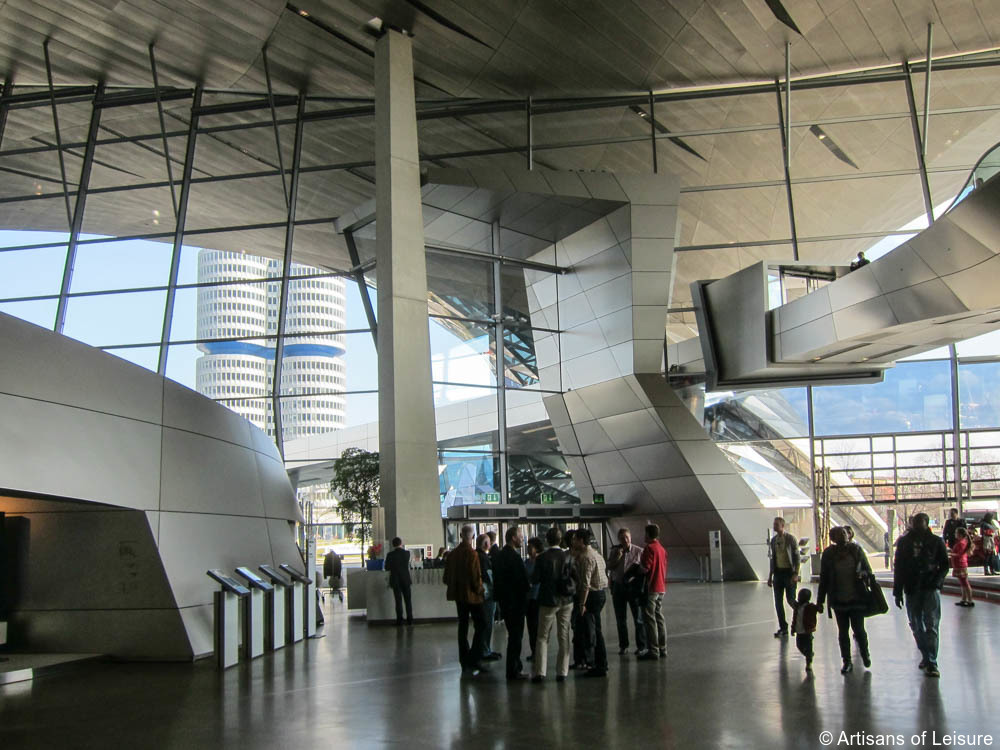 Another must-see on the edge of the city is Schloss Nymphenburg. The former summer palace of the Bavarian royal family features opulent, Baroque rooms and expansive formal gardens with fantastical pavilions. 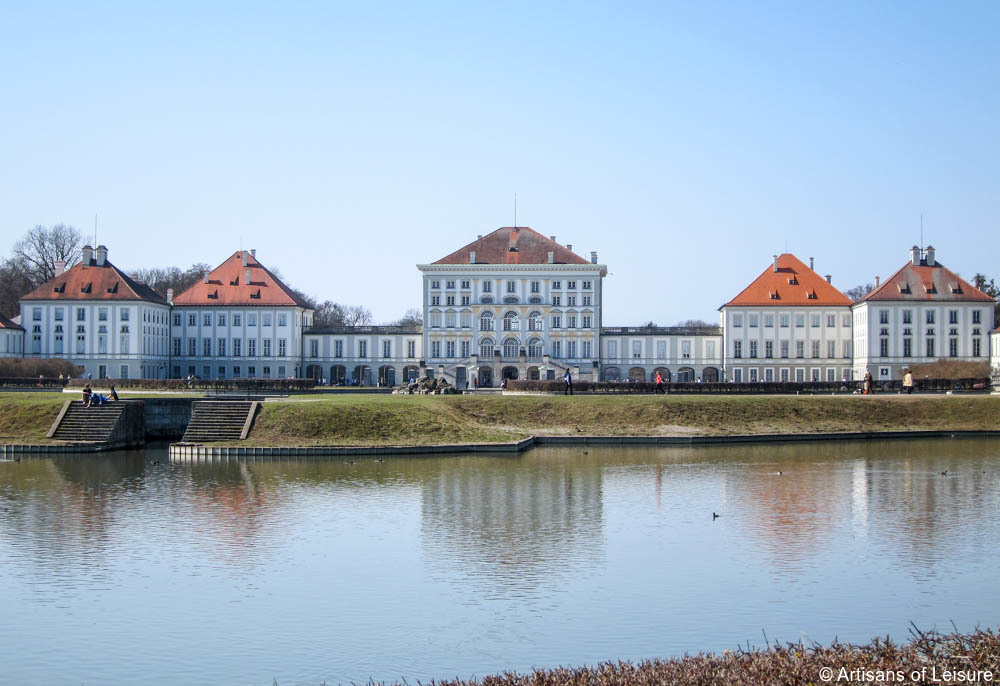 We also organize Jewish touring in and around Munich, such as visiting the Jewish Museum Munich, an extensive complex that includes the Jakob Synagogue and the Jewish Community Center. 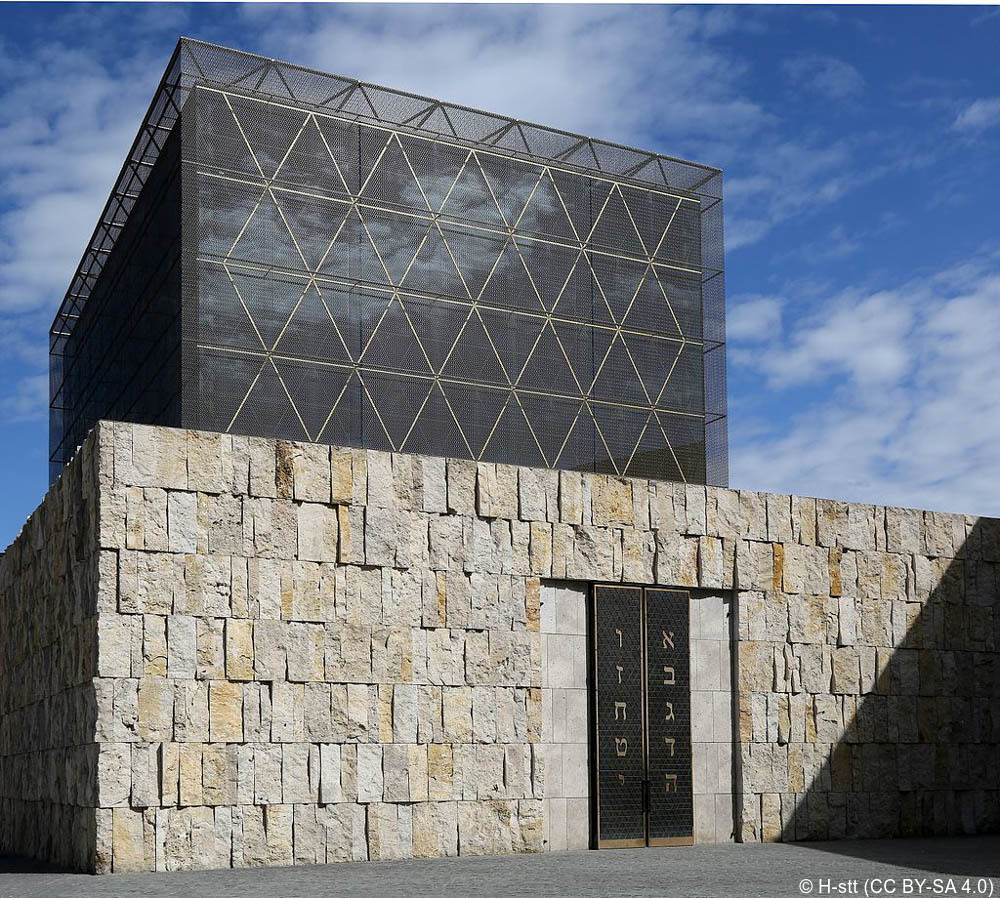 Upon request, we can also organize a private excursion to Dachau Concentration Camp Memorial Site, the harrowing site of the first Nazi concentration camp. 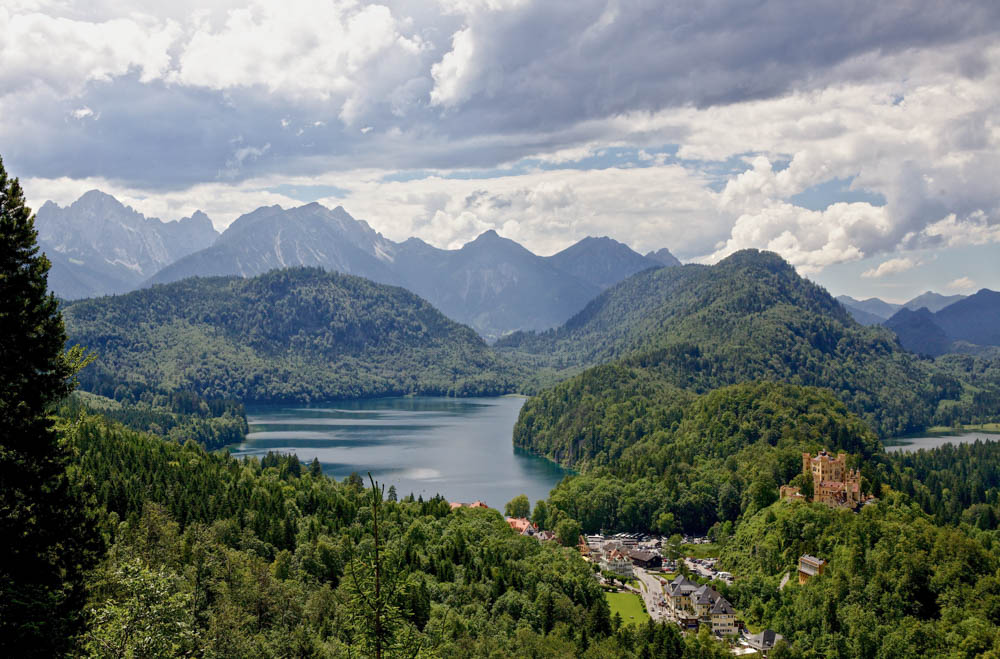 Munich is the perfect base for private excursions into the surrounding Bavarian region replete with castles, beer-brewing monasteries and historic churches. 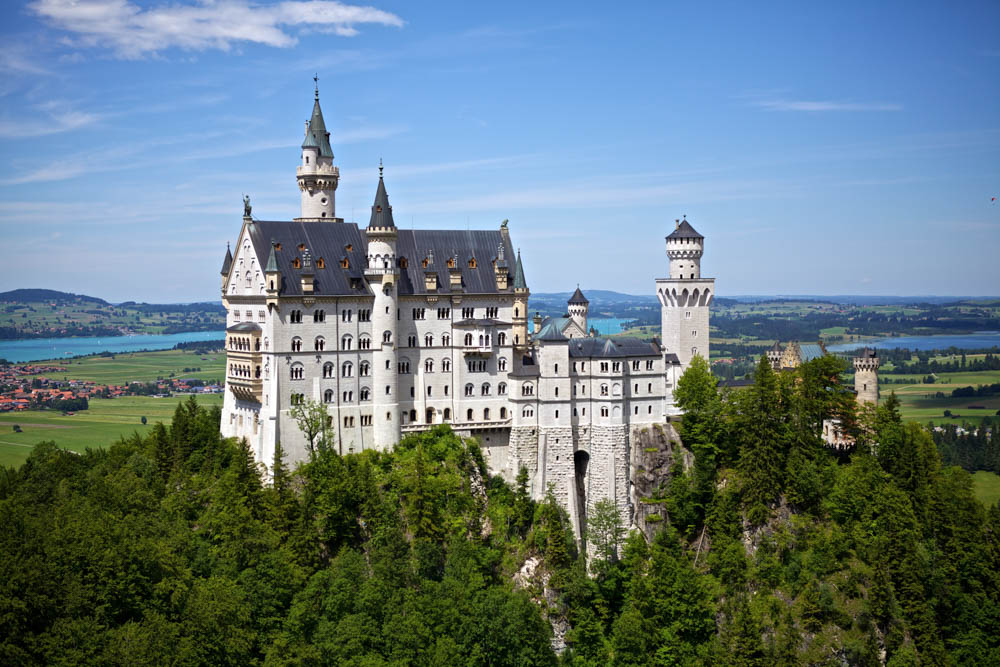 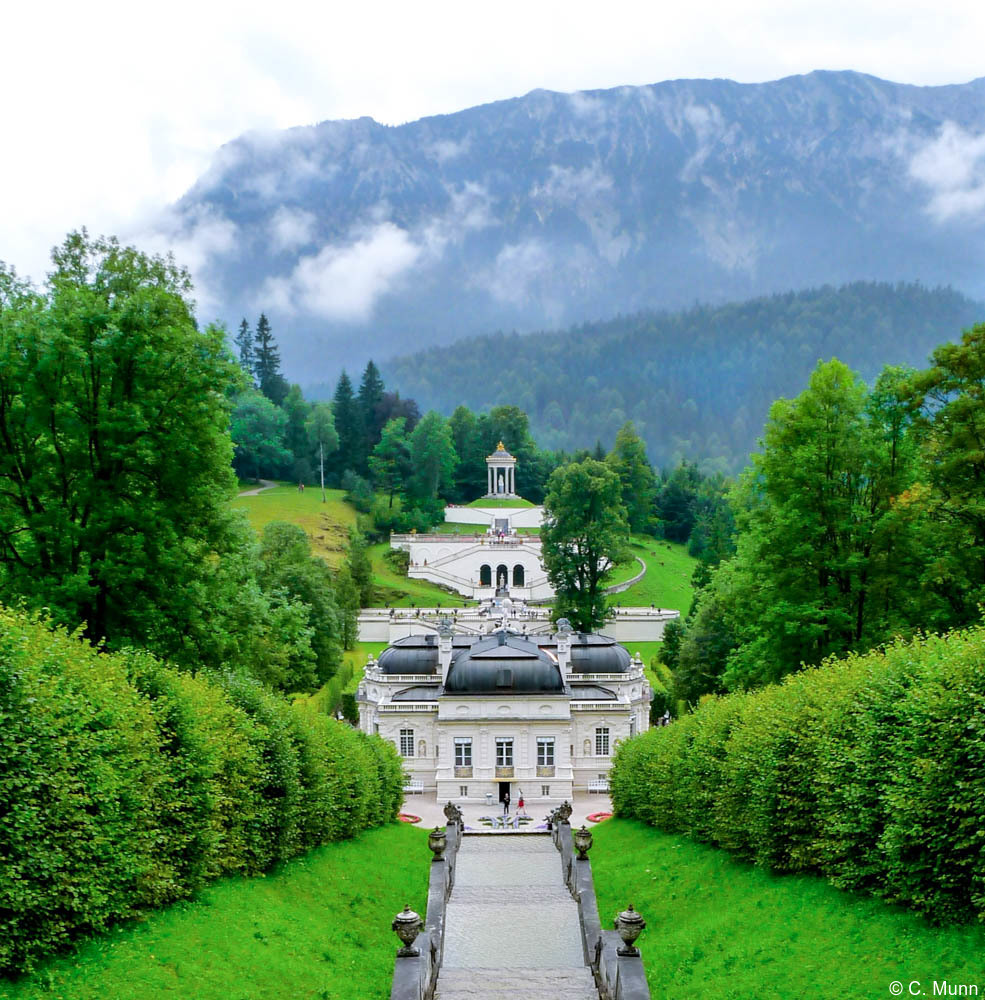 We can also arrange visits to Ludwig II’s other lavish building projects, including the exquisite Schloss Linderhof… 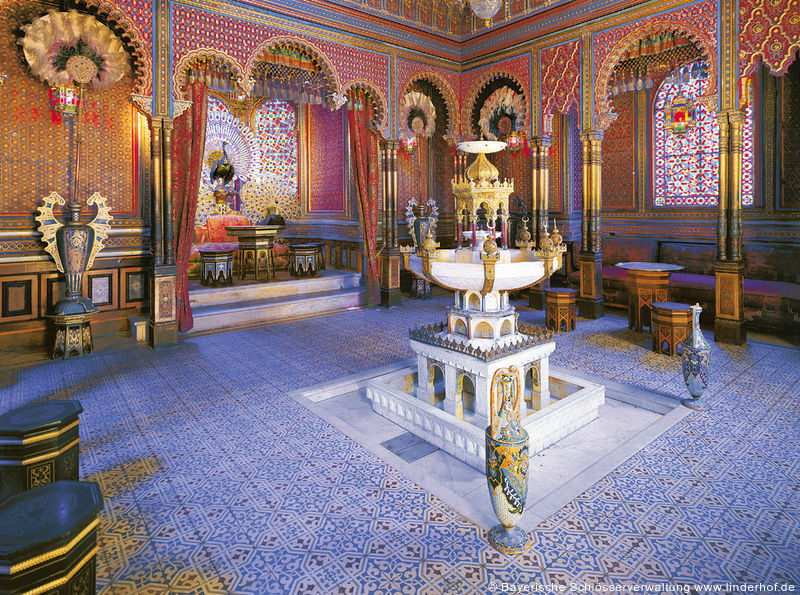 …a fantastical world of Rococo and Moorish decorative styles and superb formal gardens. 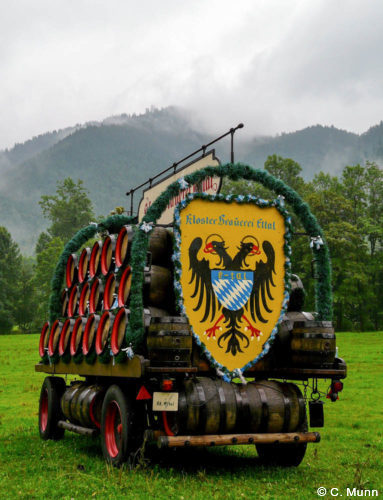 Explore traditional villages, see the Bavarian Alps and sample excellent local beer made by monks at a historic abbey. 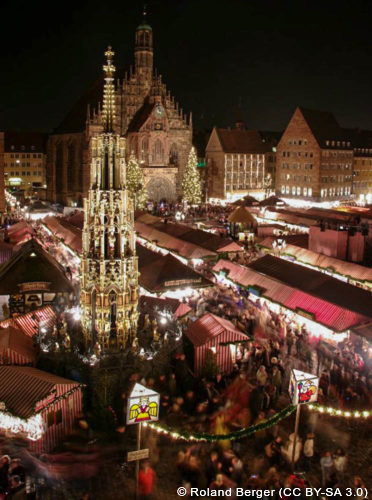 Munich is also a favorite spot for festive Christmas markets. During the holiday season, we arrange private excursions to the top markets in and near Munich,  including the famous Christmas market in Nuremberg. 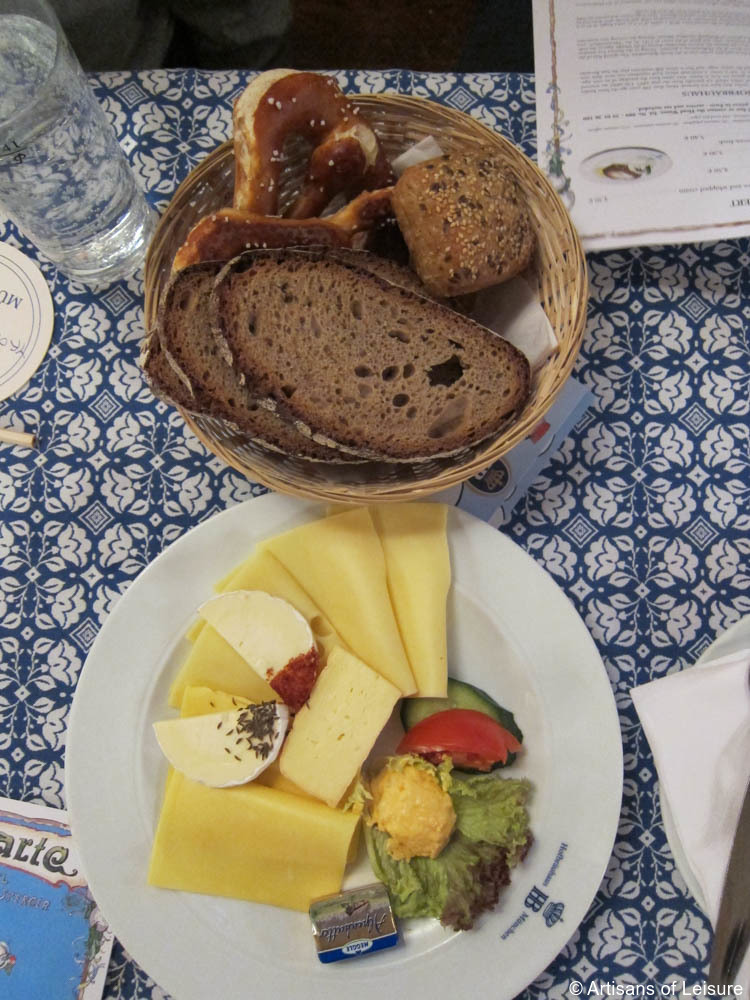 Munich is ideal for combining with other parts of Germany, as well as destinations in Austria, Switzerland, the Czech Republic and northern Italy 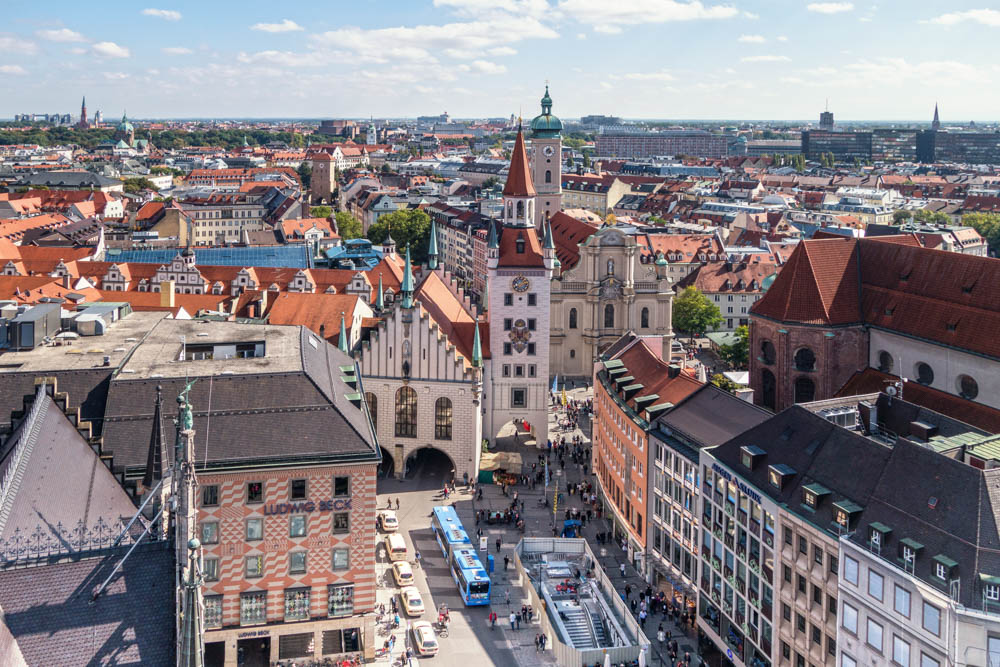 Contact an Artisans of Leisure specialist to begin planning a customized tour of Munich and other locations in Germany.