A Few Favorite Dining Spots in the Cotswolds, England

Rolling hills, charming stone villages, Roman ruins, and beautiful gardens are the best-known highlights of the Cotswolds in England. The pastoral region—which is at the heart of England’s farm-to-table movement—has also become a popular foodie destination where restaurants incorporate fresh, local ingredients into refined versions of traditional British cuisine and more modern takes on international dishes. 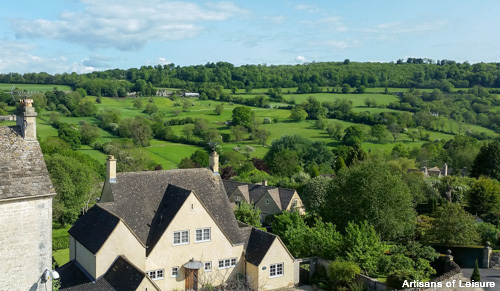 Traditions, of course, have not been entirely sidelined. In the village of Tetbury, the restaurant at The Close Hotel is particularly good for the classic roasts of Sunday lunch, such as a massive plate of roast beef with the usual trimmings—Yorkshire pudding, roast potatoes and vegetables. 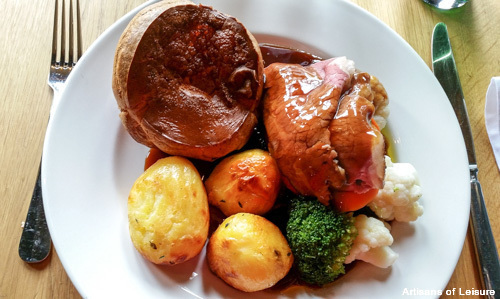 Nearby is Highgrove, the private residence and gardens of Prince Charles. Artisans of Leisure can arrange a tour of the distinctive gardens, including highlights such as the Cottage Garden, Kitchen Garden and Stumpery. We also recommend having lunch or afternoon tea at The Orchard Restaurant, the on-site restaurant, followed by time to visit the shop, which has a wide selection of organic Highgrove food products, as well as gardening implements, tableware and wool throws. 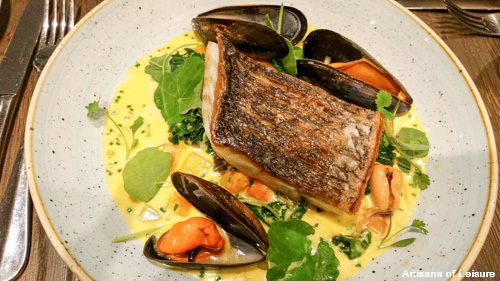 In the center of the market town of Cirencester, the Kings Head Inn offers traditional British standards such as Scotch eggs, sausages and fish pie. However, the other side of the menu features more ambitious and truly delicious dishes such as line-caught stone bass with roasted root vegetables, herbs and mussels in a saffron broth. Back to classics, they serve an excellent sticky toffee pudding for dessert. 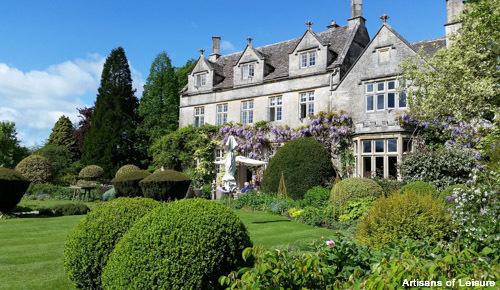 Not far from Cirencester is Barnsley House, a country house that was once the home of renowned garden expert Rosemary Verey. Most of the vegetables and herbs utilized in the Barnsley House restaurant The Potager are from the kitchen garden, giving an especially vivid base to dishes such as scallops with Jerusalem artichoke puree, radicchio and speck, and partridge breast and braised leg with pearl barley, roast squash and purple potato. 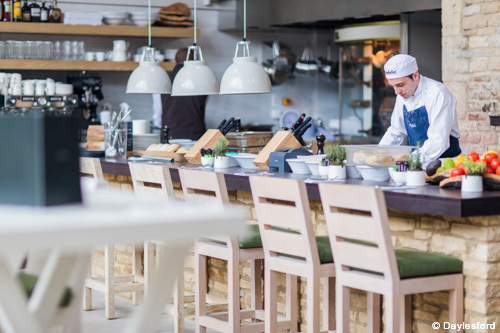 The tiny Oxfordshire town of Kingham has two notable restaurants. The Kingham Plough is the domain of Emily Watkins, an alumnus of the kitchen of The Fat Duck, one of Britain’s most famous restaurants. 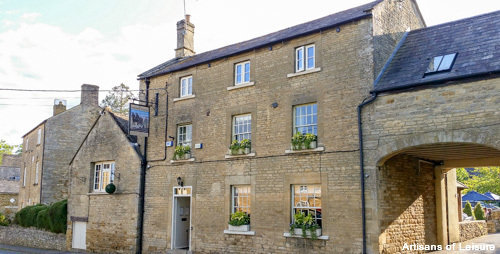 Its mission: showcasing modern British dishes using the exceptional ingredients produced in the area, such as wood pigeon Wellington, or pulled from waters off the coast of Cornwall, such as Cornish crab and watercress cocktail. 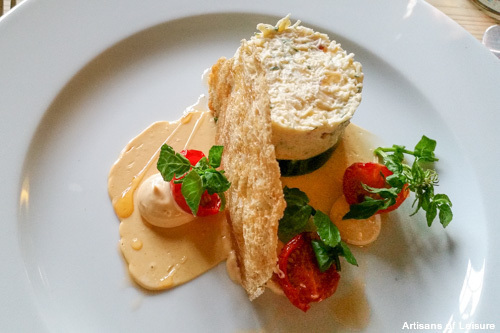 Down the street, The Wild Rabbit is part of the empire of Carole Bamford, who runs Daylesford, an organic farm and a chain of food specialty shops and cafes around London and the Cotswolds. 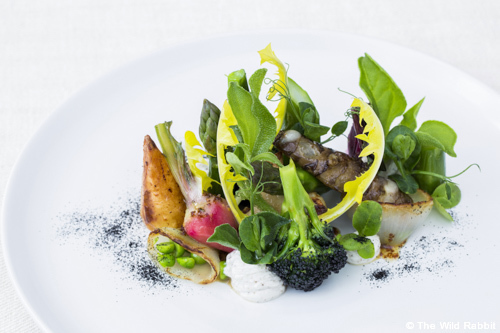 Most of the dishes at The Wild Rabbit are assembled from the vegetables grown organically and livestock raised free range on the 1,500-acre Daylesford farm nearby. The dense breads are also produced at Daylesford and brought here every morning. 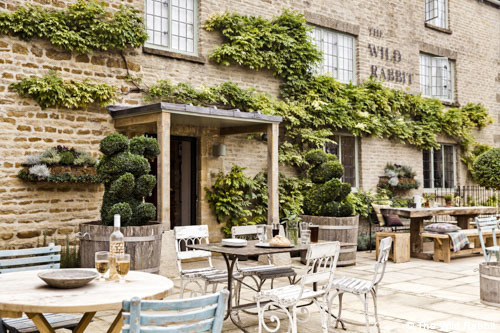 As a result, dishes such as garden salad with truffled goat’s milk curd and honey reduction, roast quail breast with smoked shallots and verjus reduction and dry-aged rib eye steak cooked over charcoal are bursting with flavor. And if you want to take some of the products home, the farm has a massive shop stocked with cheeses, home-cured hams, chutneys, preserves, breads and cakes. 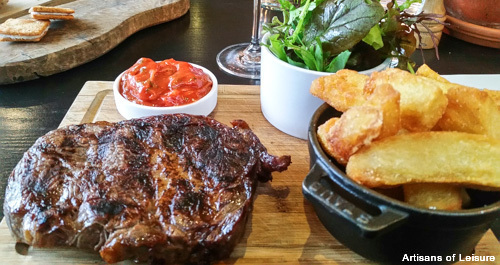 Visiting the most interesting villages, gardens and country houses in the Cotswolds is included in many of our private England tours. Artisans of Leisure can also arrange reservations at top restaurants throughout the region as part of any private tour.