Jordan has far more attractions than its modest size suggests. The most famous is undoubtedly the stunning archaeological site of Petra. Other must-sees include the Greco-Roman ruins of Jerash and Umm Qais; the beautiful natural landscapes of the Dead Sea, Wadi Rum and Dana Nature Reserve; Crusader castles; ancient mosaics; and Amman, Jordan’s sophisticated capital. 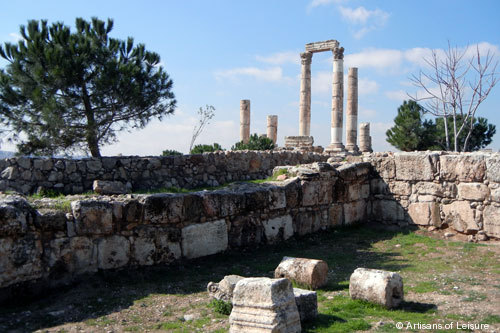 Many of our private Jordan tours begin in Amman, a city of contrasts. The gracious Four Seasons Hotel Amman has views over the modern cityscape, while the ancient ruins of Jabal al-Qal’a (the Amman Citadel) sit atop a hill overlooking the old town just a few miles away. 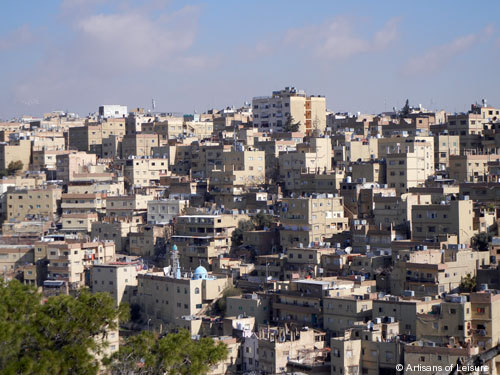 About an hour from Amman are the ruins of Jerash, an expansive Greco-Roman city that feels little changed from the height of its splendor nearly 2,000 years ago. Temples, colonnades, arches and other structures are remarkably preserved, and signs of modern civilization are practically invisible along the city’s stone-paved streets. Our private guides help bring the history of the site to life and give our travelers unique insight into the lives of some of the region’s earliest denizens. 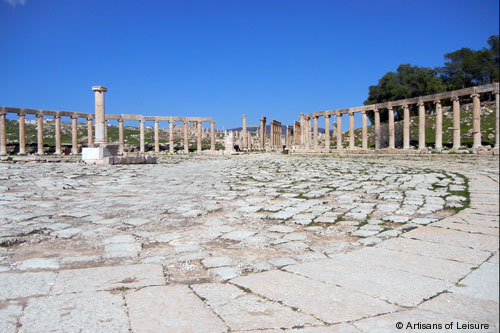 En route from Amman to Petra–the highlight of Jordan–we typically include private touring of interesting sites such as the Crusader-era fortress of Kerak; Madaba, which has an ancient mosaic map of Byzantine Jerusalem that’s one of the earliest known representations of the Holy Land; and sacred Mount Nebo, which has mosaics and beautiful views of the Jordan River, Dead Sea and distant Jerusalem. 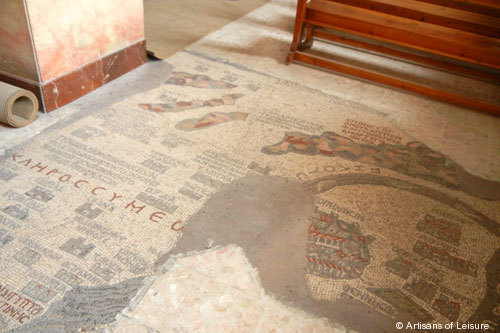 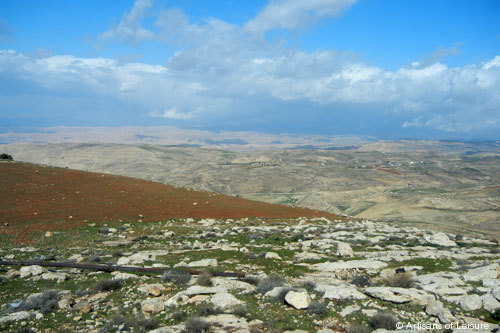 Once in Petra, our travelers stay at our preferred hotel in Petra, which has a perfect location, directly across from the entrance to the archaeological site. 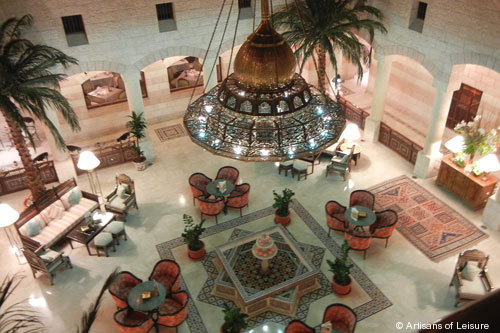 From there, our travelers walk with their private guide into the arid, rocky site, passing Nabatean tombs, temples and even an ancient irrigation system. 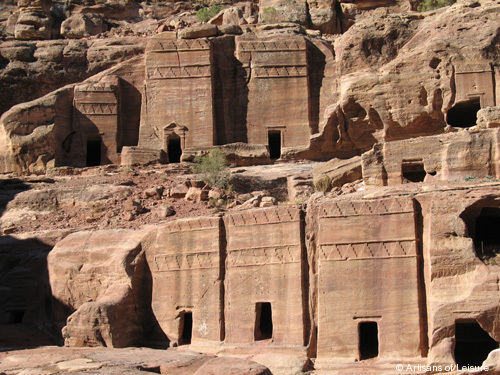 The path gradually narrows into the Siq (“the shaft”), a winding gorge with sandstone walls striated in pinks and oranges that give only peeks at what’s ahead. For those who don’t want to walk, we can arrange for them to travel by horse and carriage. 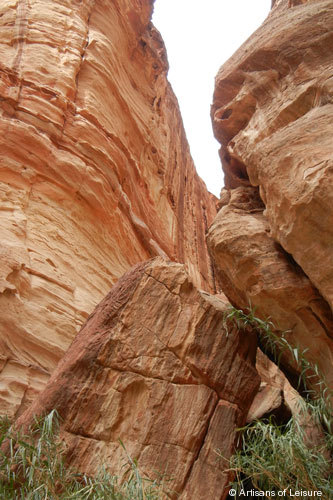 At the end of the Siq–and after much delicious anticipation–you reach Petra’s iconic Treasury, an elaborate facade carved into the walls of the gorge. Photos don’t do justice to the sublime beauty of the place. 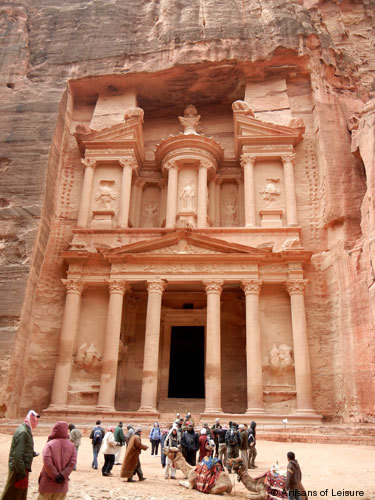 The tour of Petra is far from over at the Treasury. Beyond it, the path opens up again to reveal more of the Nabatean civilization, as well as evidence of the later Greco-Roman inhabitants, such as an amphitheater and paved roads. Travelers interested in hiking can climb to the Monastery, a facade even larger than the Treasury that has views over the desert below and Israel in the distance.

After touring, we recommend going for a swim in the hotel pool or taking a short walk to nearby shops and restaurants.

From Petra, our travelers often visit Wadi Rum, a beautiful desert landscape of canyons, sand dunes and enormous rock outcroppings. Many travelers will recognize it as the location for scenes in the film Lawrence of Arabia. 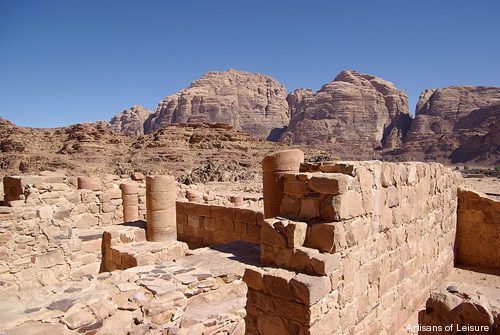 Another favorite stop in Jordan is the Dead Sea, where our travelers can relax at the Kempinski Hotel Ishtar Dead Sea, the finest resort in the area. It’s a great base for relaxation, floating in the salty water, enjoying spa treatments, and, if interested, visiting the beautiful Dana Nature Reserve. 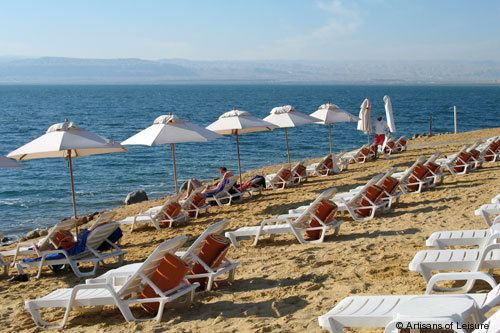 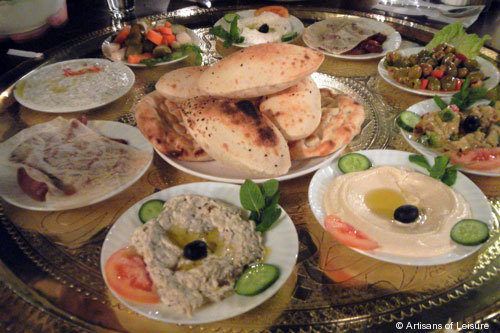 Our Jordan tours, all of which include Petra, combine well with our tours in Israel, Egypt, Turkey and Dubai. Contact Artisans of Leisure to learn more.