Just Back: A Fun Few Days at the Four Seasons Hampshire, England

We recently returned to the Four Seasons Hotel Hampshire, a luxury resort in the beautiful English countryside just 35 minutes from Heathrow Airport. It’s an ideal spot to spend a few nights if you’re transiting through London or taking an England trip and want a few days of luxury and relaxation in a rural setting. It’s also an ideal base for sightseeing. 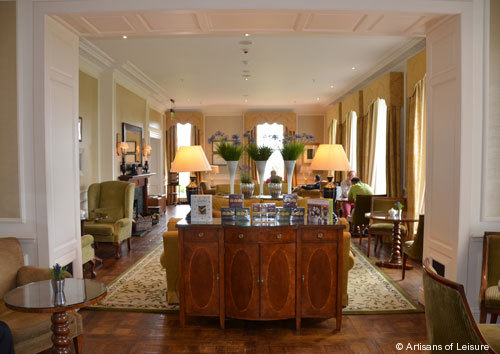 One day, one of our local guides gave us a fascinating, in-depth private tour of Windsor Castle, the official residence of Queen Elizabeth II. We also toured the Great Kitchen, the oldest working kitchen in England. It’s been in service for nearly 750 years and is still used to prepare meals for royal events and ceremonies. 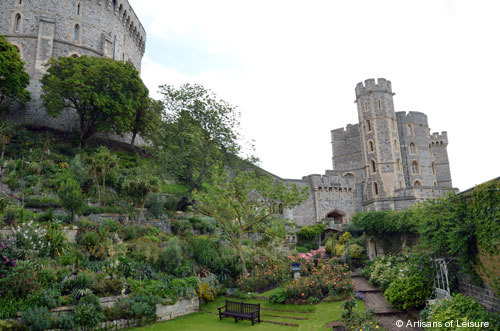 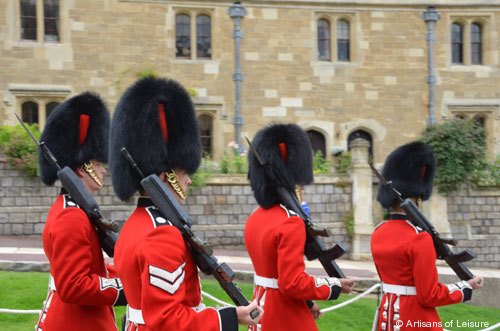 The kids enjoyed stopping at nearby Legoland Windsor. We recommend visiting this extensive theme park if you’re traveling with children and can devote a day to getting the most out of it. 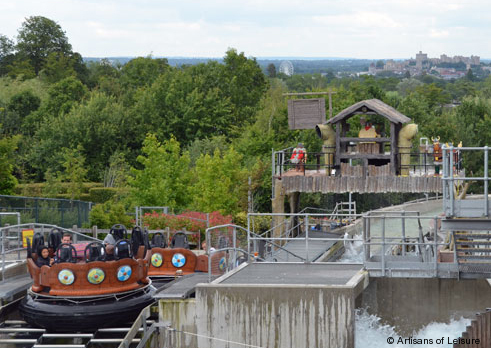 We spent another day touring Highclere Castle, the home of the Earl and Countess of Carnarvon and the setting for the television series Downton Abbey. As fans of the drama, we were excited–despite the rain!–to see the castle that’s used as the film location. We toured the interiors, stopped for tea and sweets, and saw the Egyptian artifacts collected by the 5th Earl of Carnarvon, a collector and archaeologist who worked many years in Egypt and discovered the tomb of King Tutankhamun alongside Howard Carter (read more in the book Lady Almina and the Real Downton Abbey: The Lost Legacy of Highclere Castle). 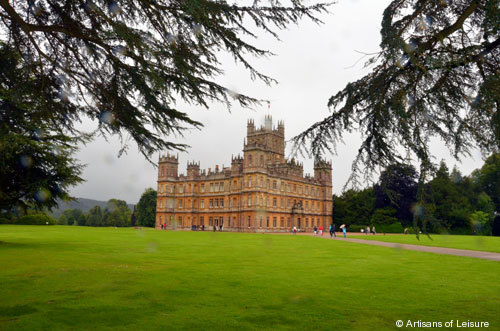 One of the most affluent regions in England, the countryside around Hampshire is filled with heritage-listed estates, private gardens and venues that reflect a lifestyle of luxury and privilege, such as Ascot Racecourse, the setting for the annual Royal Ascot horse races.

These are among the many touring options we can arrange for Artisans of Leisure travelers staying at the Four Seasons Hampshire. In addition, we can organize private excursions from Hampshire (or London) to iconic English destinations such as Stonehenge and Oxford. We also arrange private VIP tours of Warner Bros. Studios Leavesden, where the Harry Potter movies were filmed. 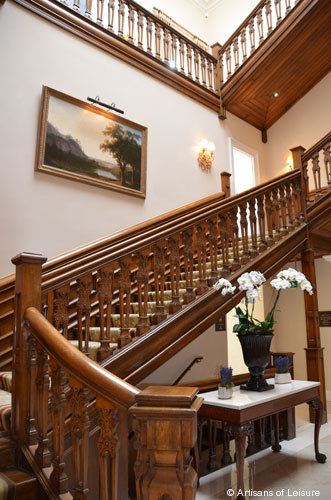 There’s also plenty to do right at the Four Seasons resort. Its expansive grounds include gardens, a beautiful spa, a swimming pool, several excellent restaurants, a library that’s perfect for relaxing with afternoon tea, tennis courts, two lakes for fishing, and a field for clay pigeon shooting. Artisans of Leisure can make arrangements for customized activities at the resort based on your interests. 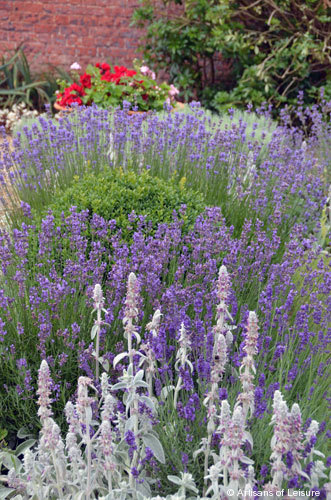 The Four Seasons Hampshire is featured in our Family Tour of England and England: Town & Country tours. We can also customize England and multi-country tours to include the resort.