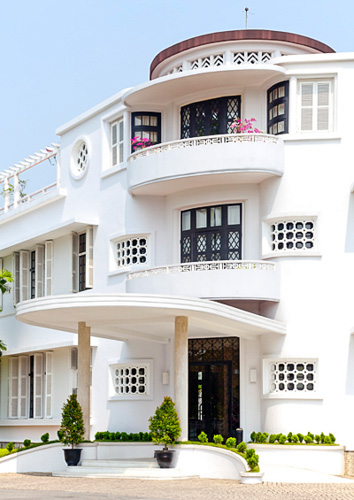 Colonized by France in the 1880s, Vietnam fell under French influence in many aspects of its culture, including art, architecture, fashion and cuisine. Even after Vietnam attained independence in the 20th century, those influences remained, and they are in evidence still, often in a fusion of Vietnamese and French styles known as Indochine. The French […] 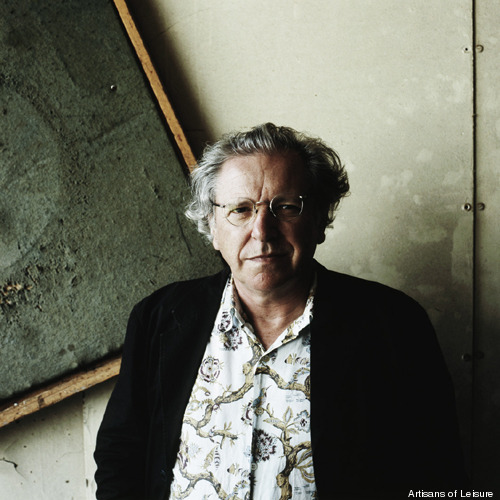 We recently caught up with David Elliott, the British-born, globetrotting curator. A major tastemaker in the contemporary art world, Elliott has been the director at the Mori Art Museum in Tokyo, Japan and at the Istanbul Modern in Turkey, helping introduce a fresh approach to contemporary art in both cities. Elliott’s current post is artistic […] 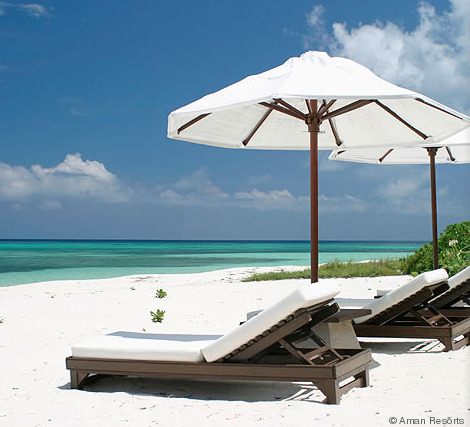 Many travelers visiting China often ask us how they can add on a few days at a luxury beach resort after their cultural touring in mainland China. There are several recommended options nearby. For an extraordinarily luxurious and spectacular beach experience, we recommend the Amanpulo resort, located on a private island in the Philippines. A stay at Amanpulo can […]

A walk through Bangkok’s Amulet Market

I grew up in Bangkok as a little girl and I’m always amazed at how much the city changes every time I return. Even with the constant modern expansion, it’s always possible to find the city’s deeply traditional culture, customs, and hidden cultural gems if you know where to look. Whenever I return, I enjoy […] 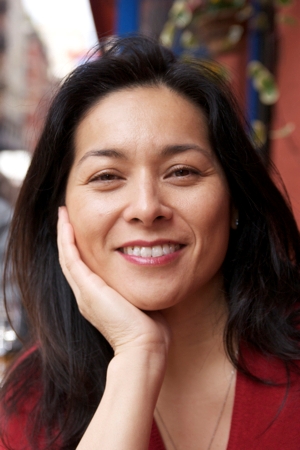 The founder of Artisans of Leisure, Ashley Isaacs Ganz, recently met up with cookbook writer and Asian food expert Corinne Trang. Ashley assisted Corinne with her extensive travels and culinary arrangements in Asia when Corinne was doing research for her acclaimed cookbook Essentials of Asian Cuisine. Q: You started your food career at Saveur Magazine […] 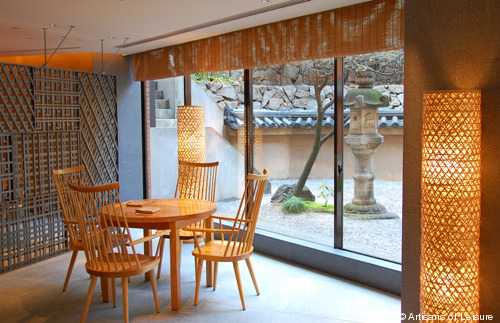 Kyoto is one of our favorite destinations in Japan, and the relatively new Hyatt Regency Kyoto is the hotel that best captures the city’s refined aesthetic, perfected hospitality and service, and incredible cuisine. The hotel is truly a work of art. Designed by Takashi Sugimoto of Asia’s renowned Super Potato design firm, the hotel features several Japanese […]