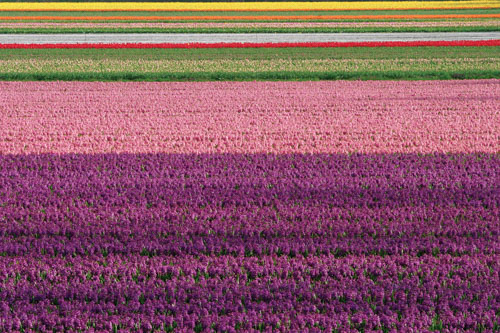 When many people think of Holland (the Netherlands), they automatically think of tulips. Since first being imported from Turkey in the middle of the 16th century, tulips have thrived in Holland, becoming one of the country’s most important sights and industries. 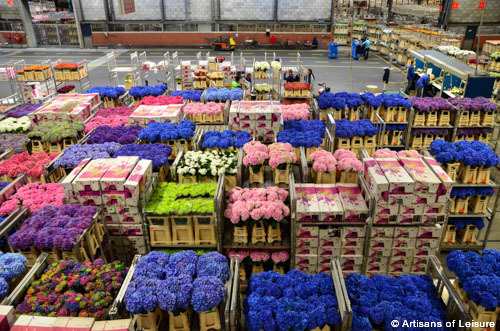 During the Dutch Golden Age in the 17th century, tulips were an essential possession among the Dutch elite. 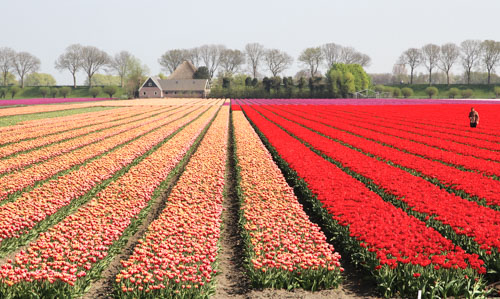 Today, anyone can admire and own tulips. To see the range of varieties available, visitors should go to Keukenhof, a 79-acre flower garden near the town of Lisse. Artisans of Leisure takes visitors to see the seven million flowers (including tulips, hyacinths, daffodils, irises and others) on display from mid-March to mid-May each year. 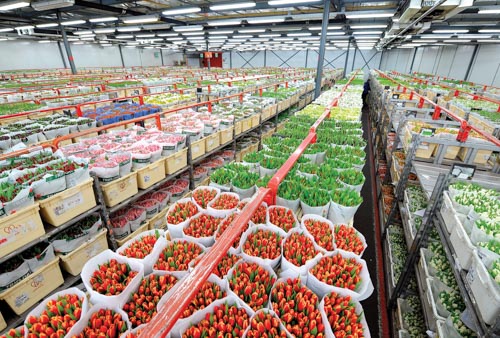 At all times of year, though, we can take visitors to Aalsmeer, site of the world’s largest flower and plant auction. It’s best to visit early—the market opens at 7 a.m.—when the largest selection of flowers is available to view and the auction is liveliest. 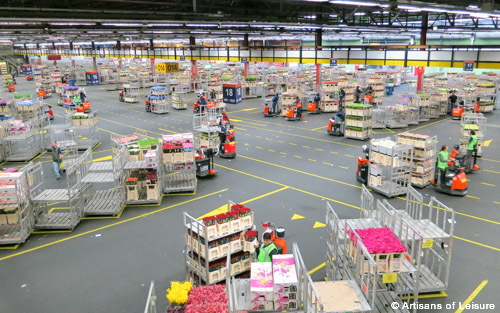 The entire auction process is a staggering sight. Bidding and sales take place in the largest building in the world (covering 5.57 million square feet). 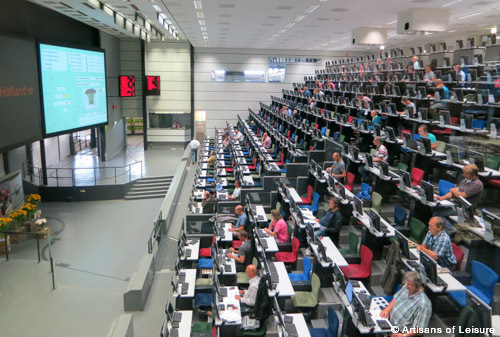 Carts filled with flowers are delivered in precise, rapid-fire succession to accommodate the split-second timing of the bidding. In quick, tension-filled transactions displayed on large screens around the room, the auction clock ticks down from the highest price, ending seconds later when the first bid is cast and the lot is sold. 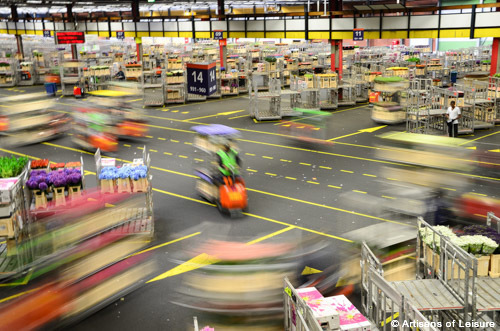 By the end of the morning, 20 million flowers will change hands and be on their way to points all over the world. 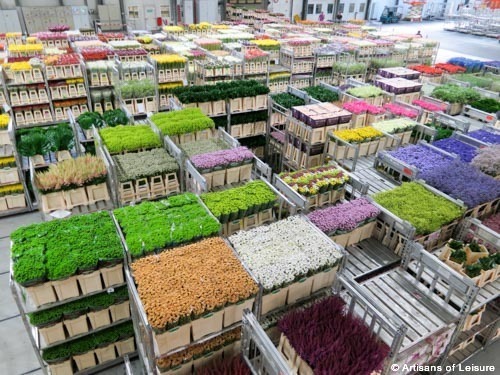 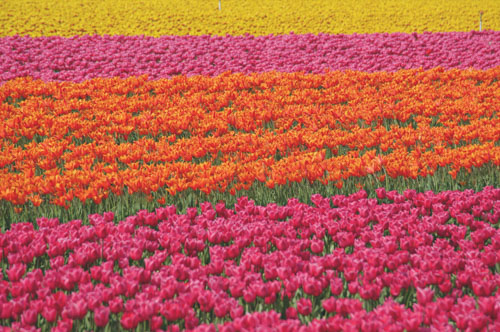