Interesting history, impressive architecture and bucolic landscapes are among the many reasons to visit Latvia, one of the three countries known collectively at the Baltic States. 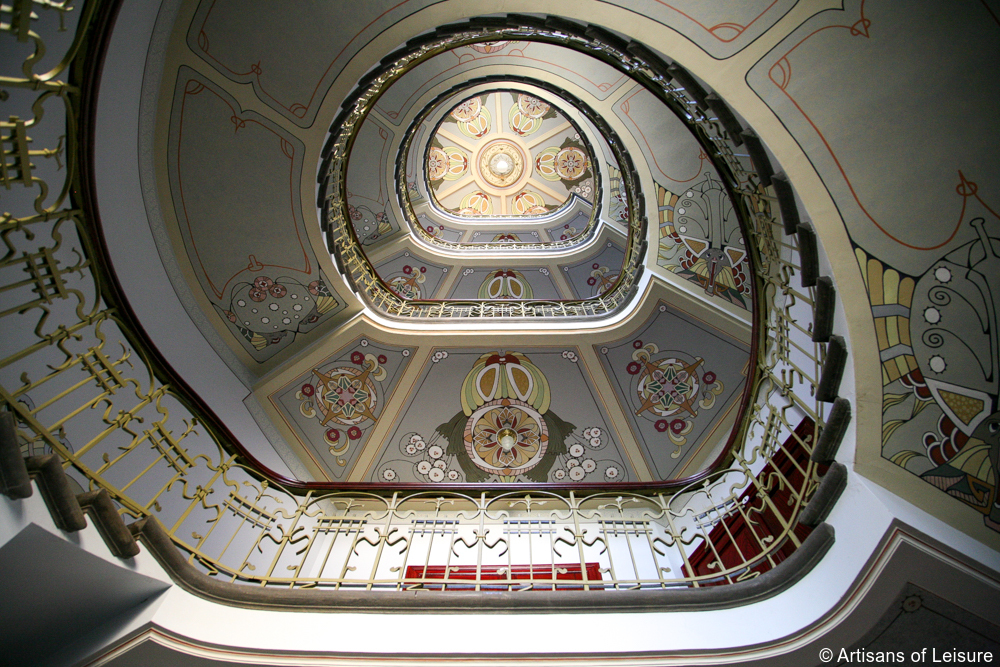 Riga, the capital of Latvia sits along the Daugava River, which connects to the nearby Baltic Sea. The city has been an important port for centuries. It was a member of the Hanseatic League during the Middle Ages and later prospered as a trade hub under Swedish and Russian control. 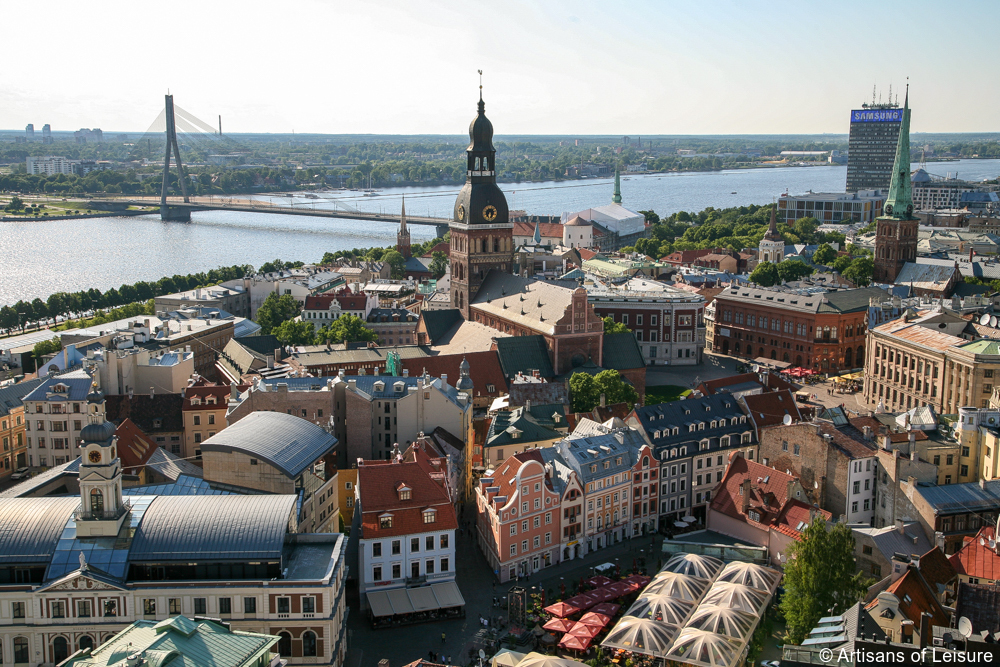 A private walking tour through the cobblestone streets of the medieval district leads to Riga landmarks such as Dome Square, the Powder Tower, the Three Brothers and the House of Blackheads. 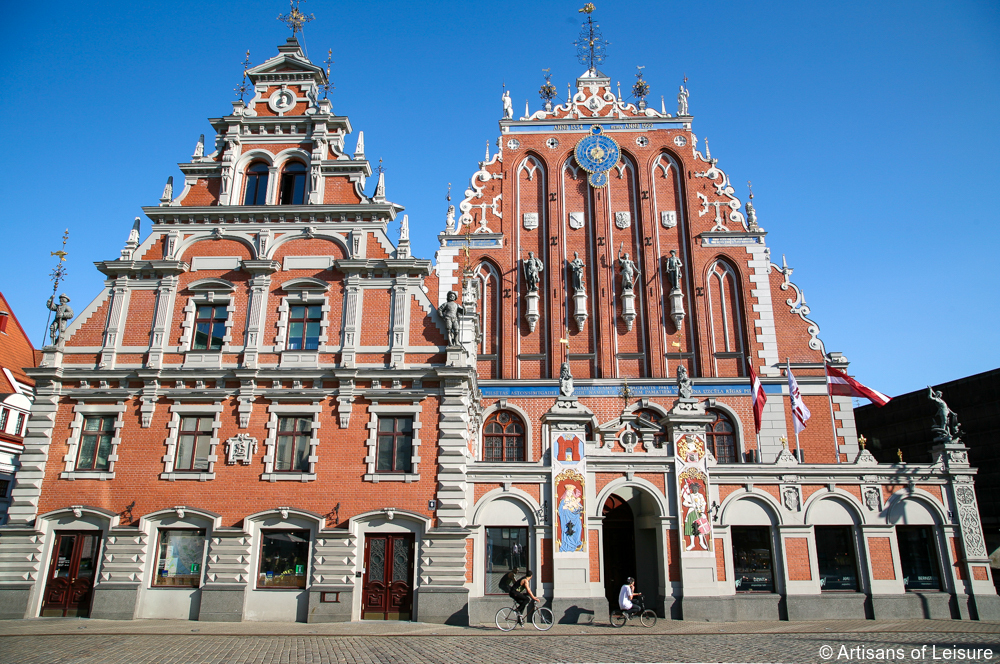 Outside the medieval center, Riga has the highest concentration of Art Nouveau buildings in the world, due to a construction boom at the turn of the 20th century. 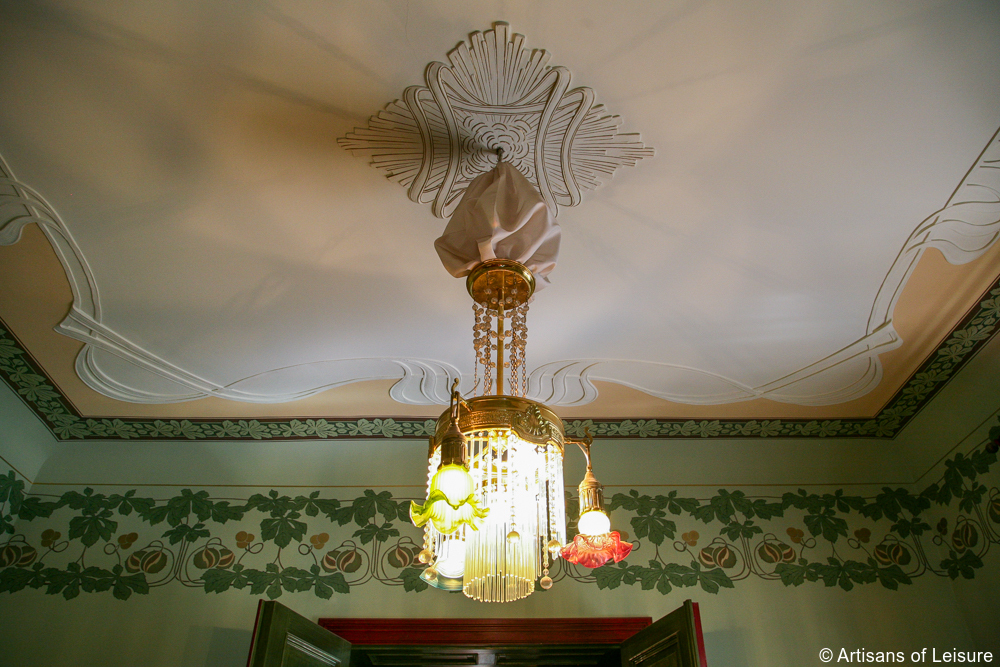 Architects employed the ornate Art Nouveau style in many novel ways on apartments, offices and other buildings. 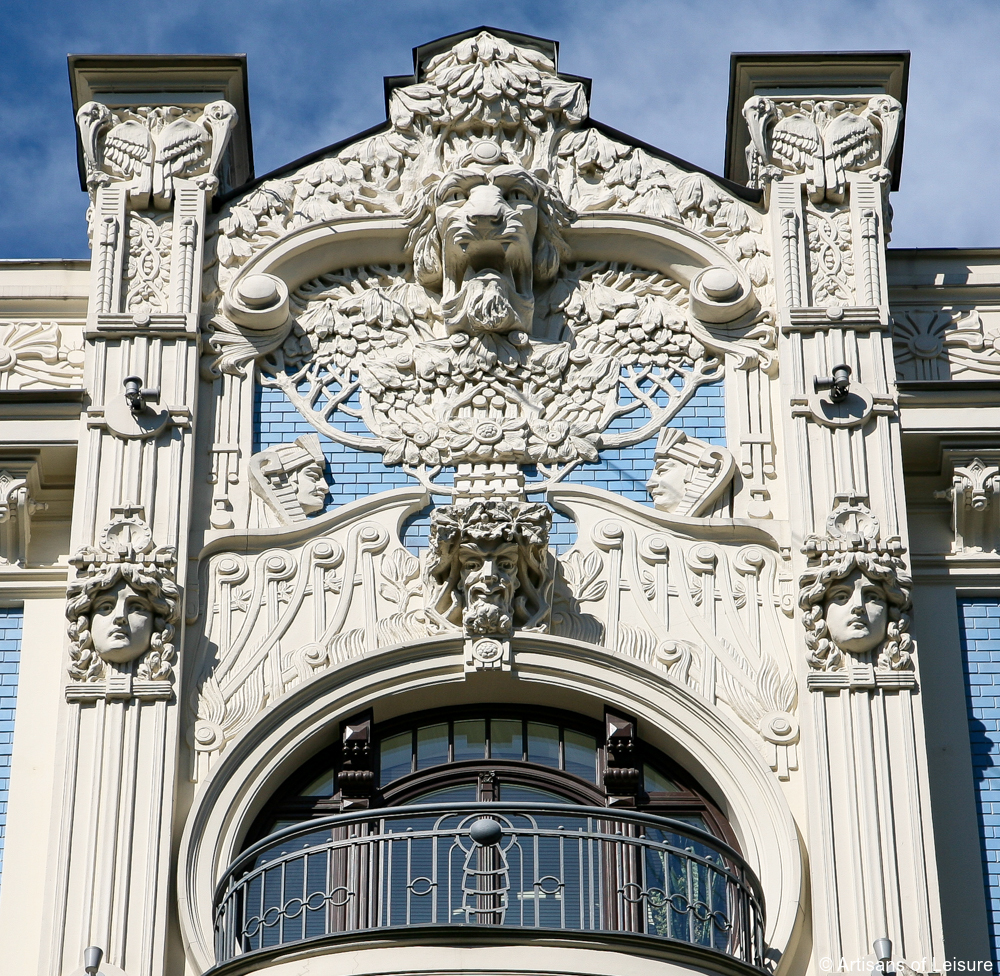 A more recent addition to the skyline is the National Library of Latvia. Completed in 2014, it’s known as the Castle of Light. 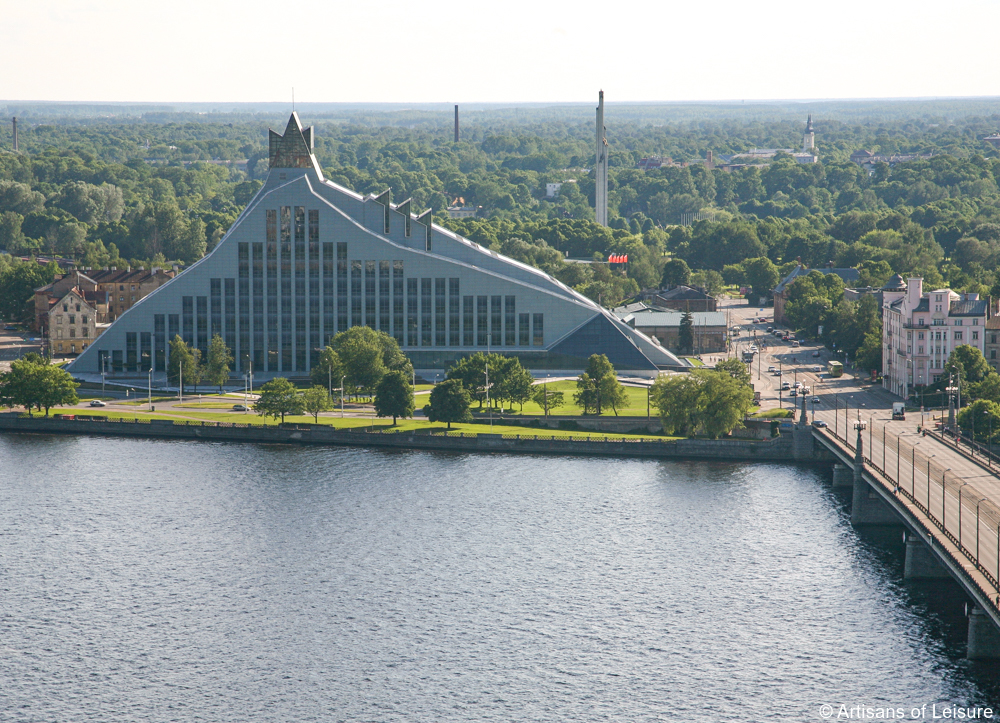 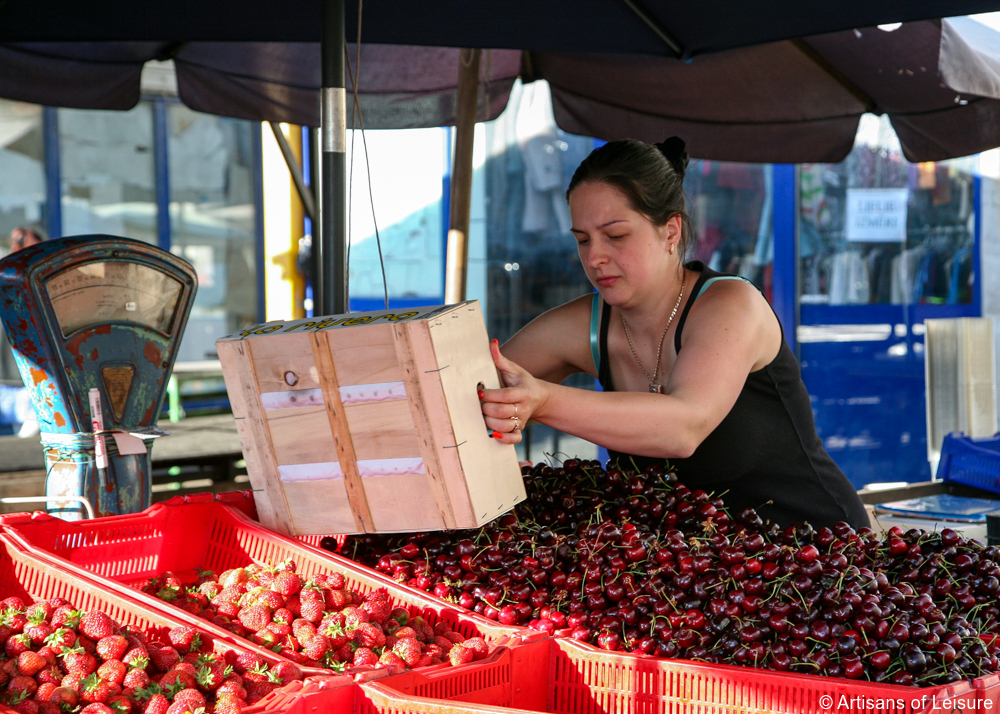 …honey and other items from the Latvian countryside. 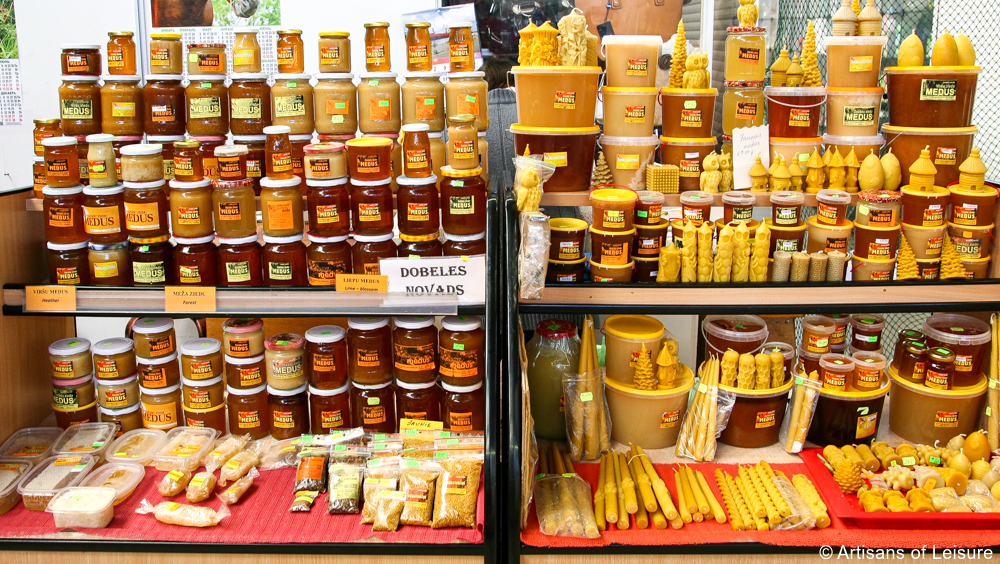 On a larger scale, World War I zeppelin hangars on the edge of the old town… 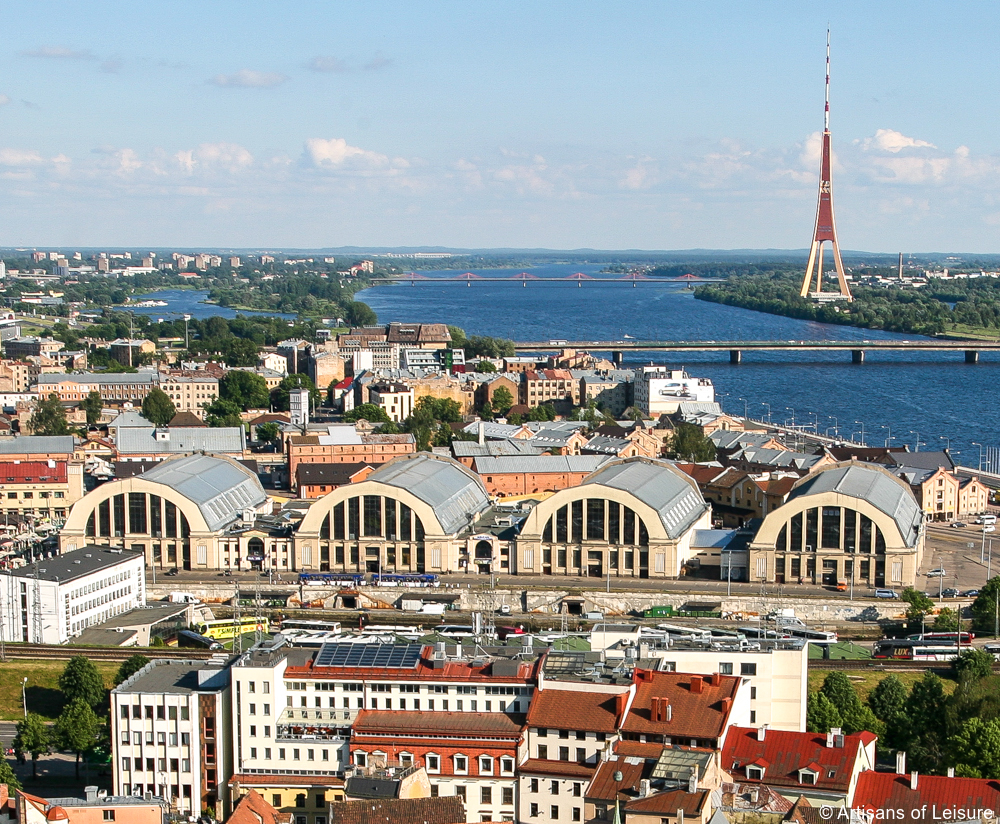 …are filled with the thousands of food stalls of the Central Market. 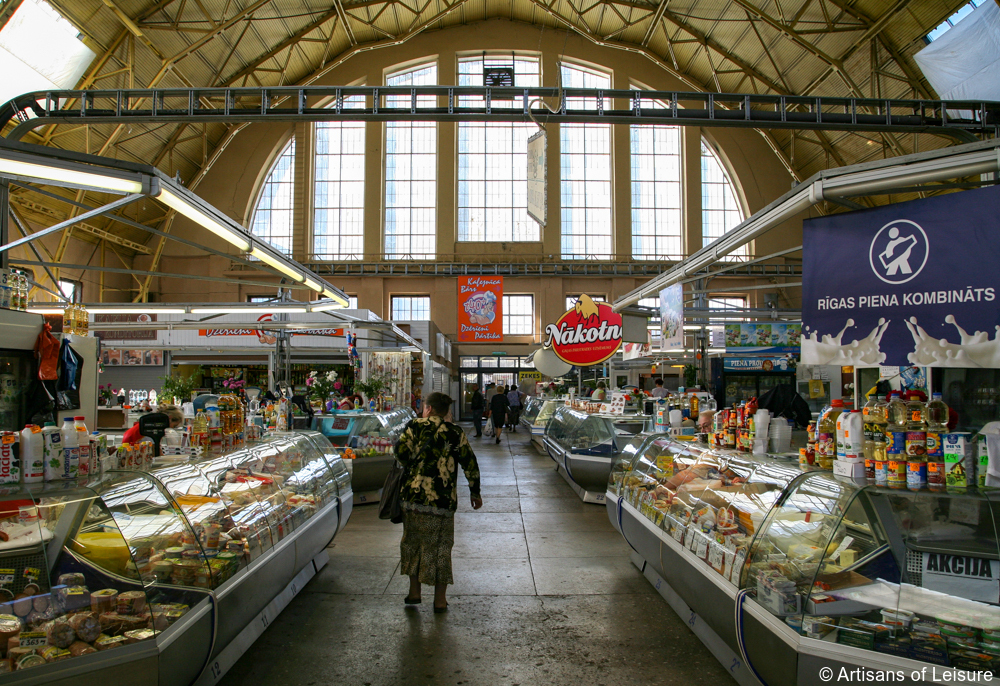 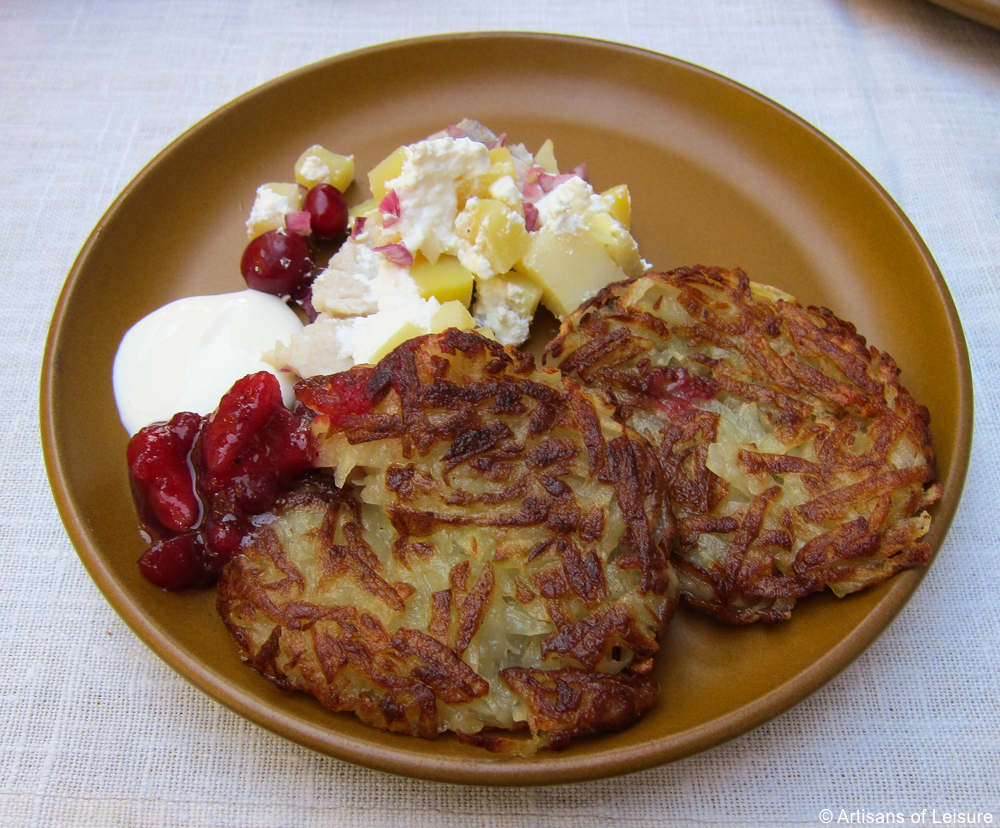 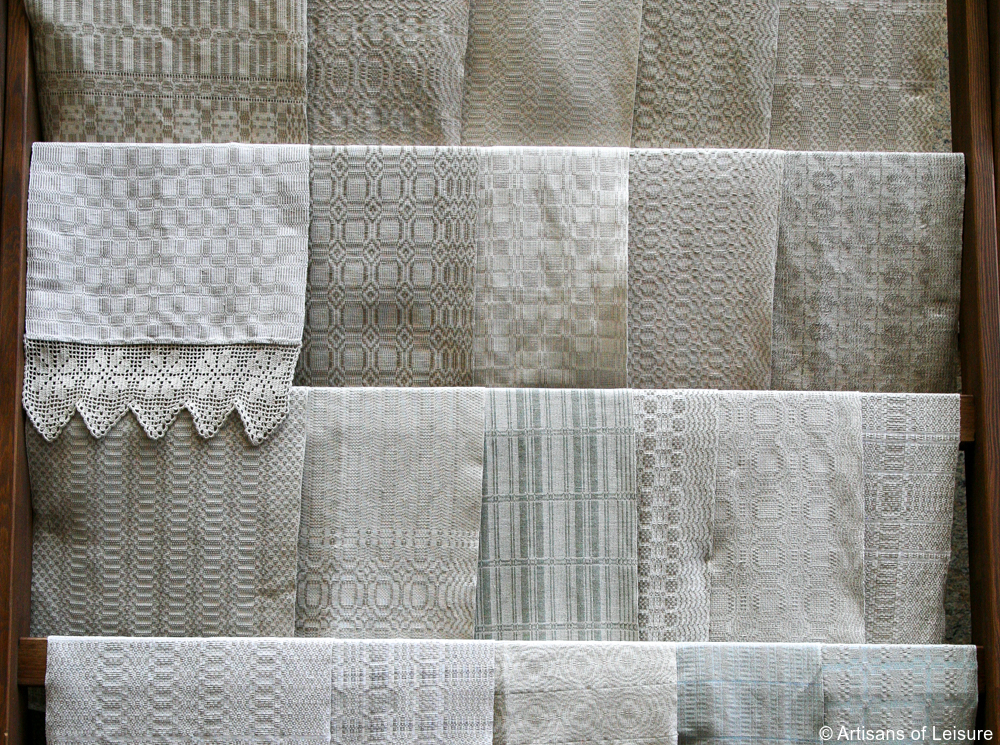 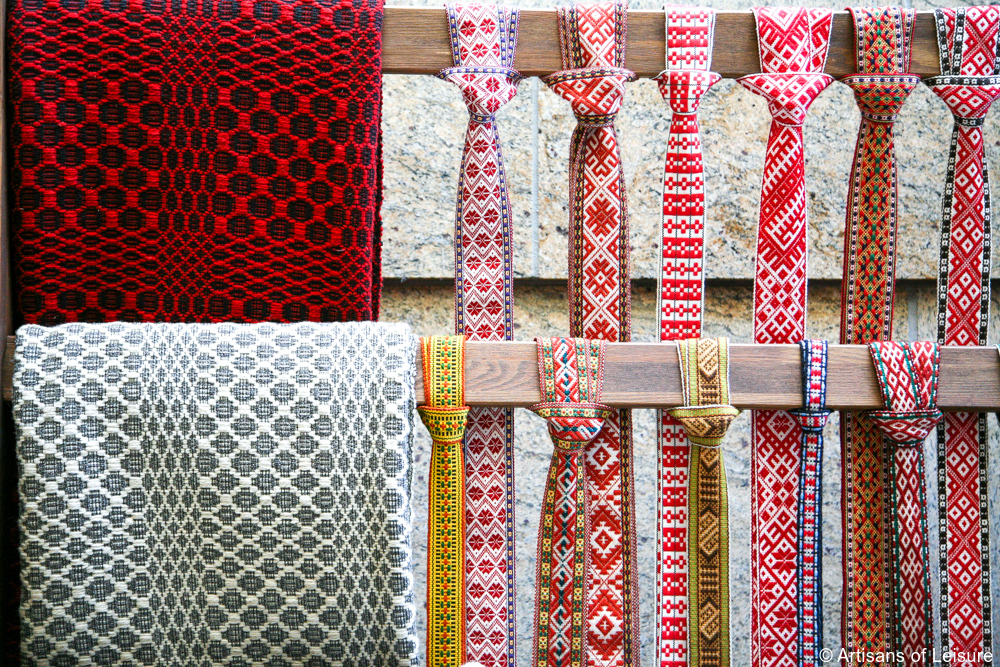 Handcrafted wooden spoons, spatulas and other items are also available. 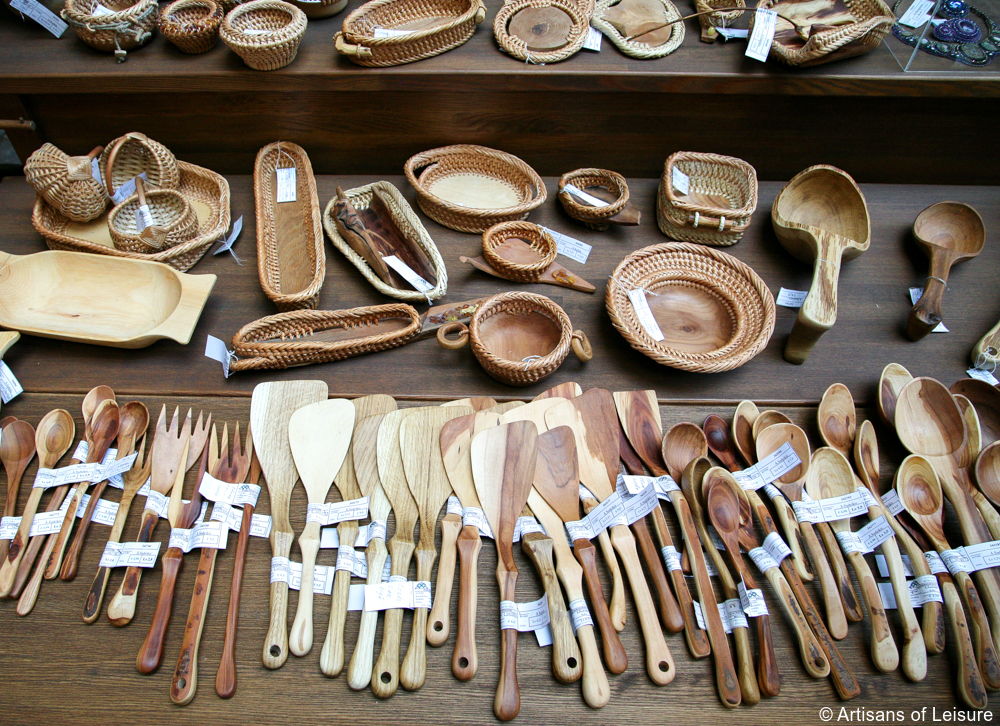 Our favorite hotels in Riga include the Grand Palace Hotel Riga… 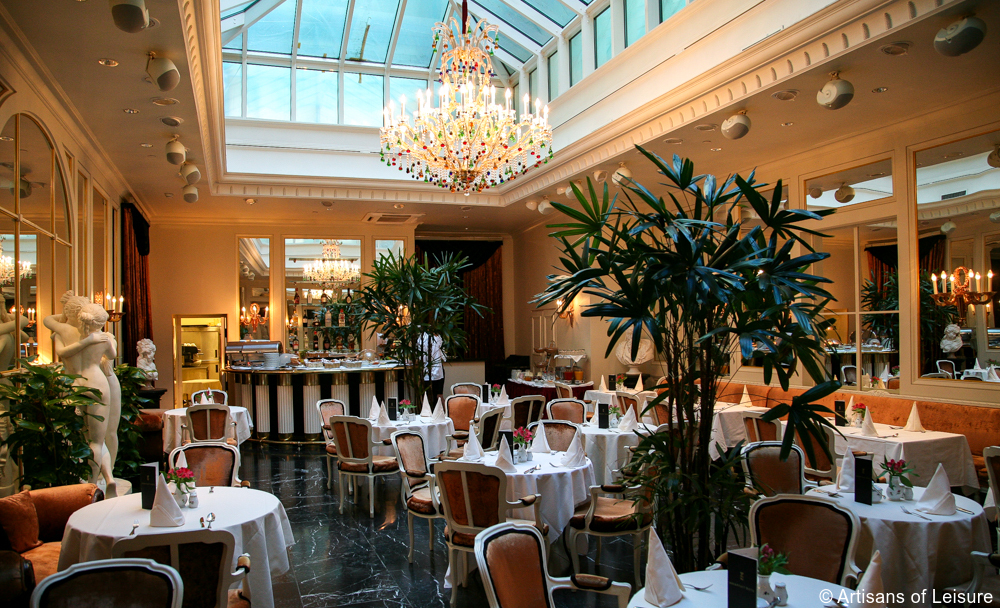 …and the Grand Hotel Kempinski Riga. 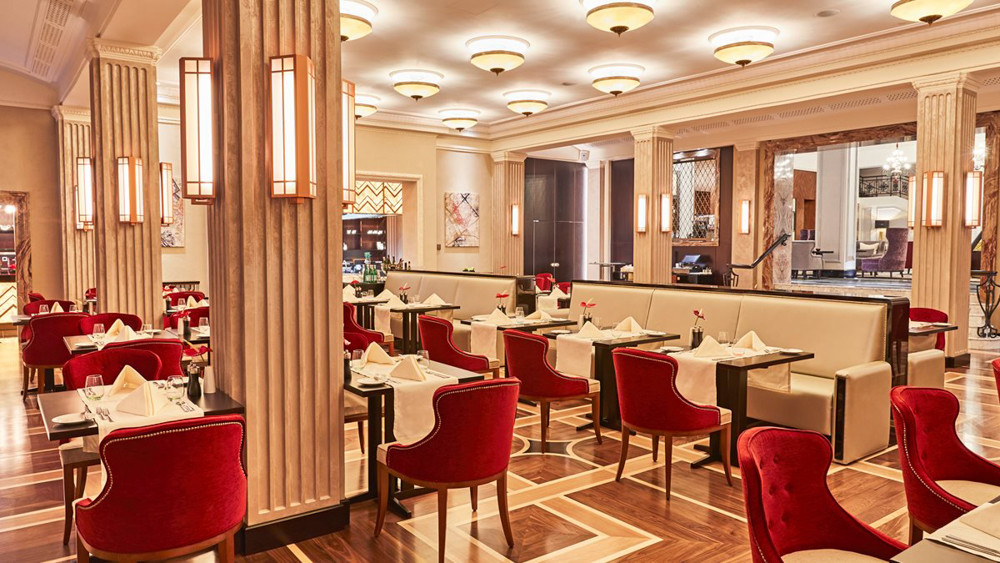 We can also arrange additional touring in Riga, such as visiting Jewish memorials and touring the Latvian National Museum of Art, the Museum of Occupation and other museums.

But Latvia is more than just Riga. One popular private day trip in Latvia is to Gauja National Park, a region of forested hills, riverside cliffs, picturesque villages and romantic castles in central Latvia. 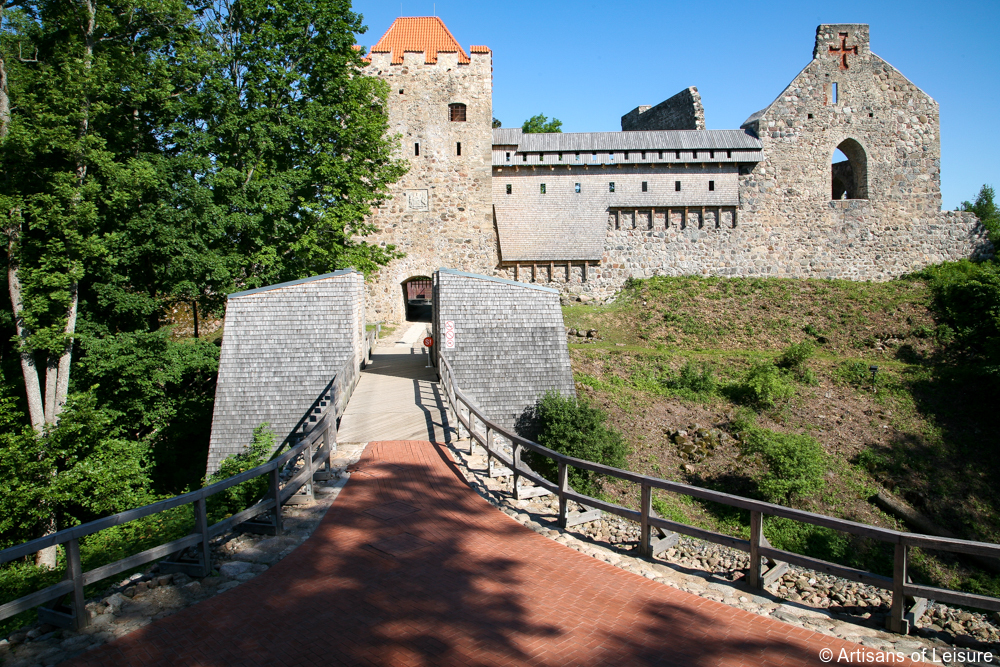 Highlights in the area include the hilltop views from Turaida Castle… 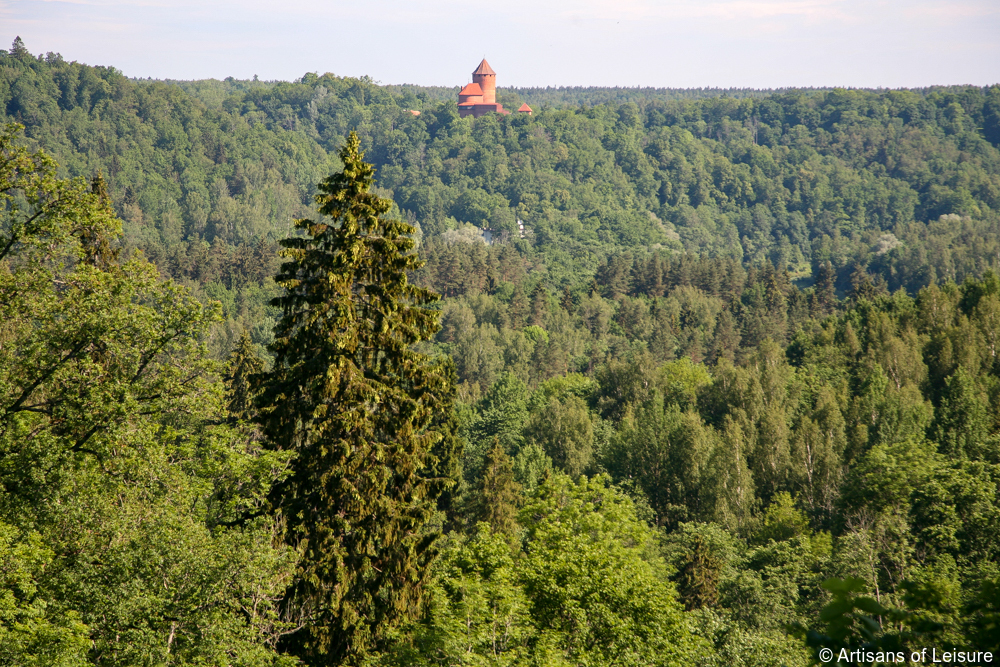 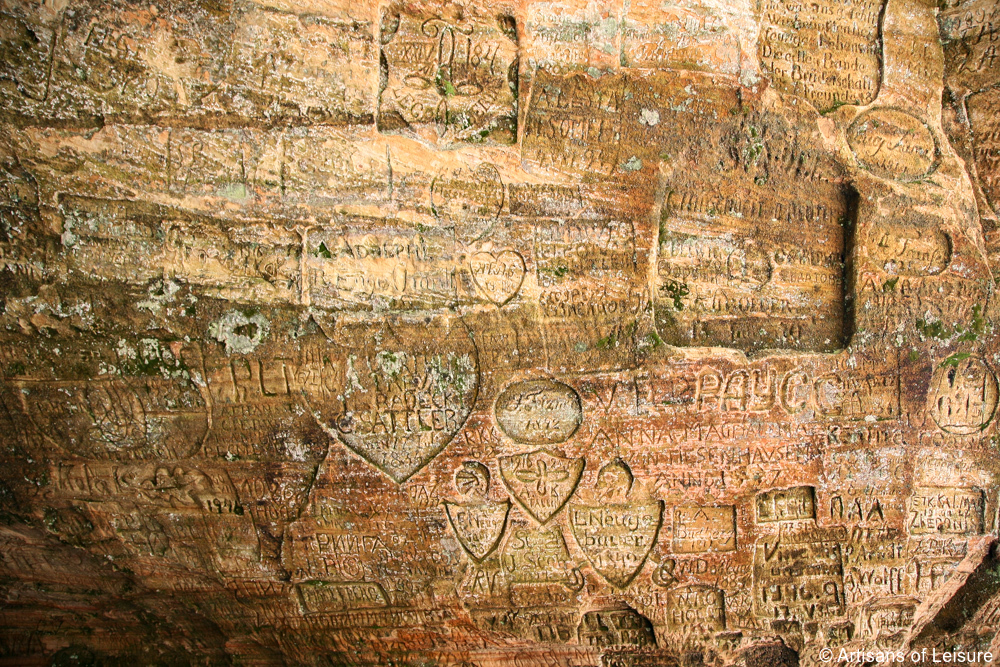 …and villages filled with traditional architecture. 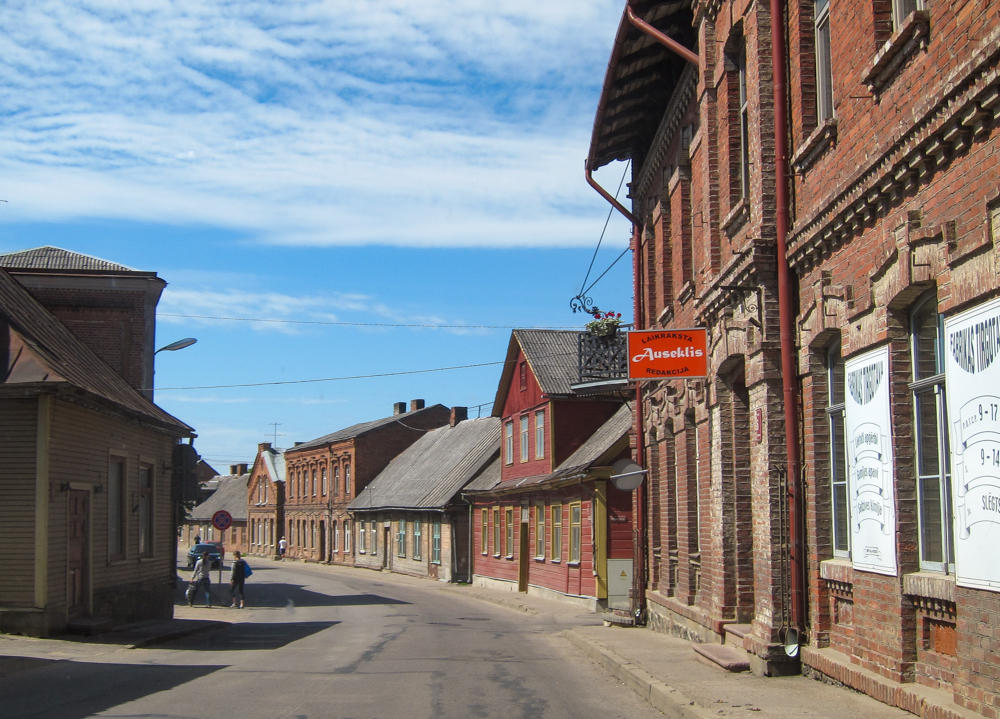 Another great day excursion is a drive through southern Latvia, where you might see storks nesting atop poles… 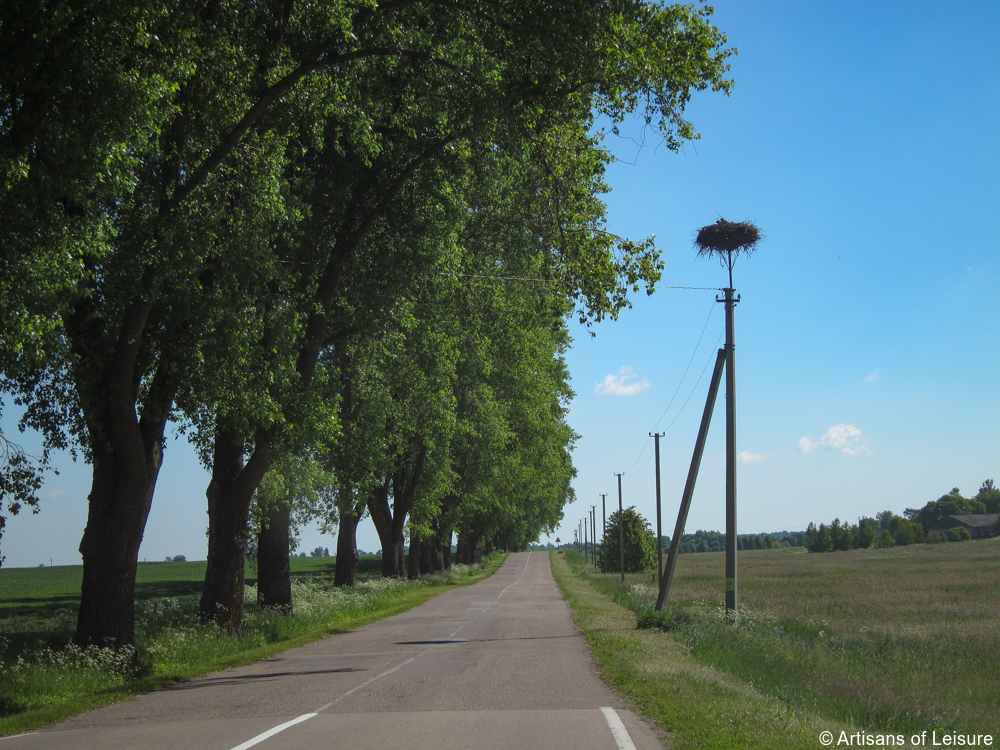 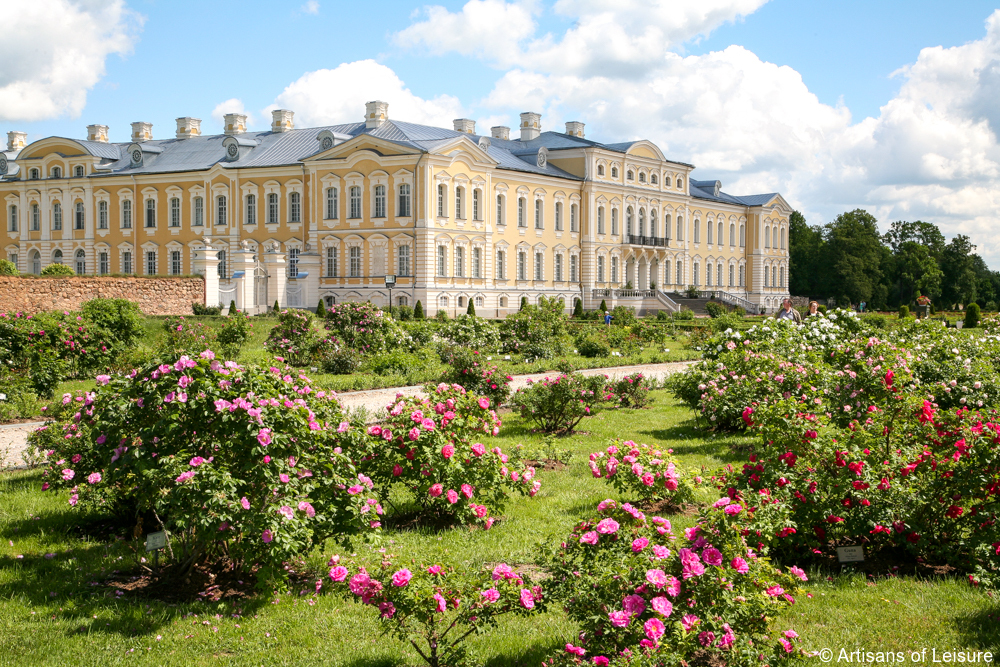 Designed by an Italian architect as the summer home of the Duke of Courland, it rises somewhat surprisingly out of the fields and forests of the Latvian countryside. 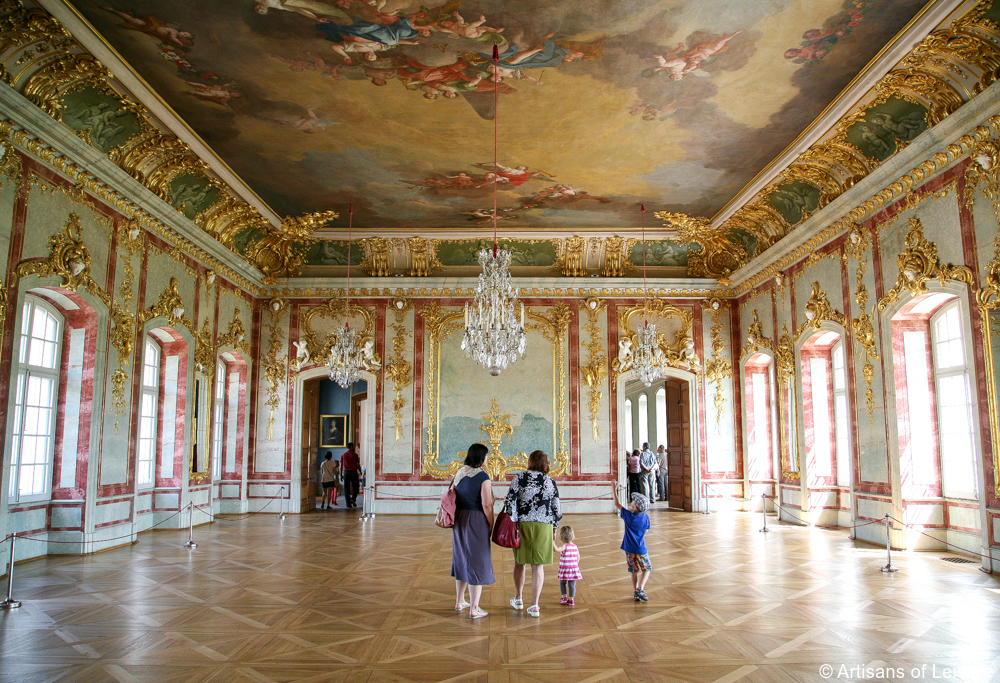 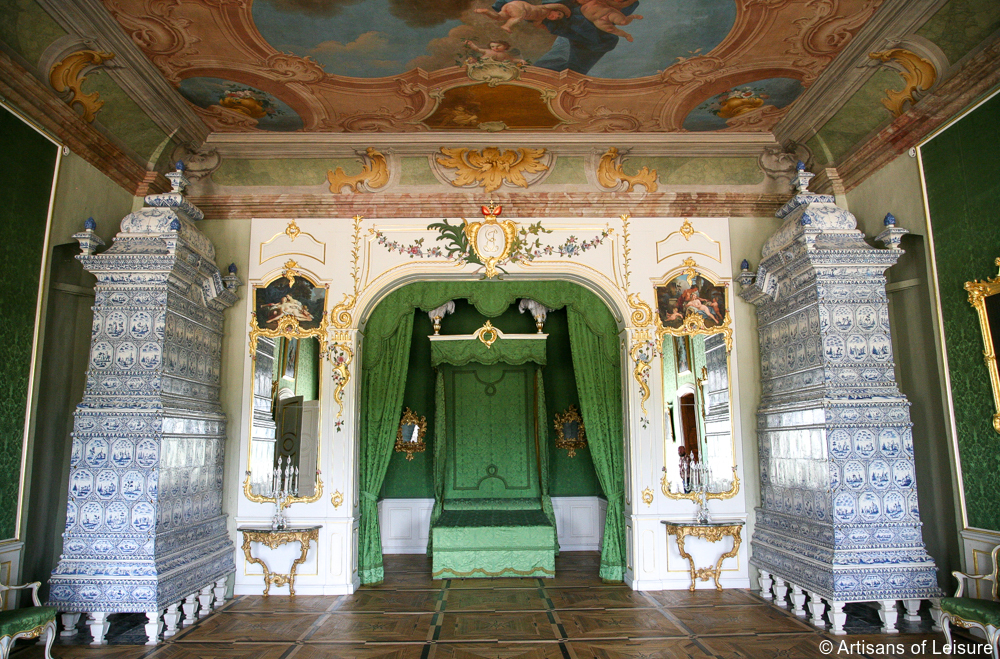 The palace grounds are quite extensive. 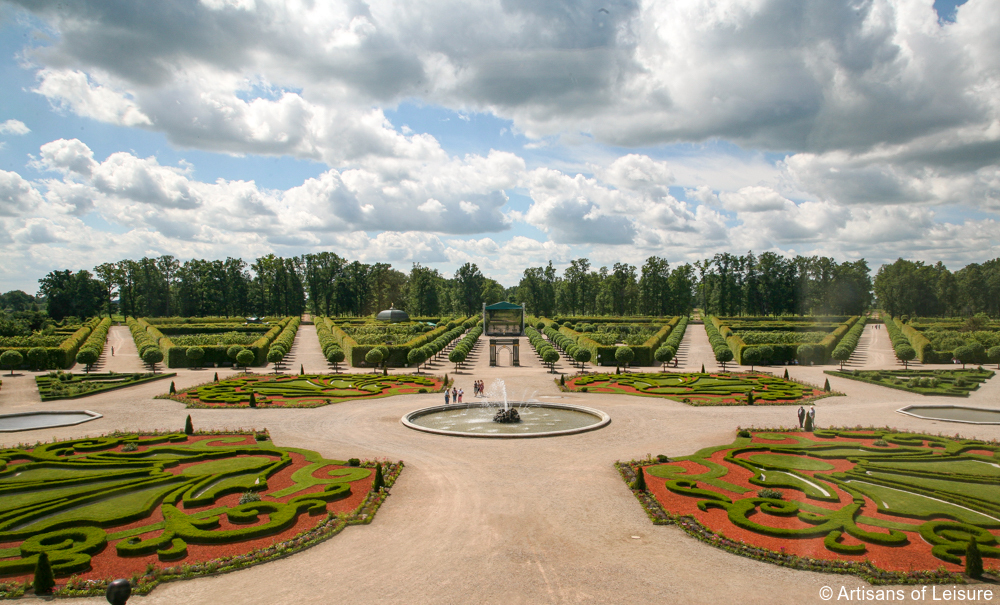 The Latvian countryside is full of other surprises, including quiet beaches along the Baltic Sea coast. 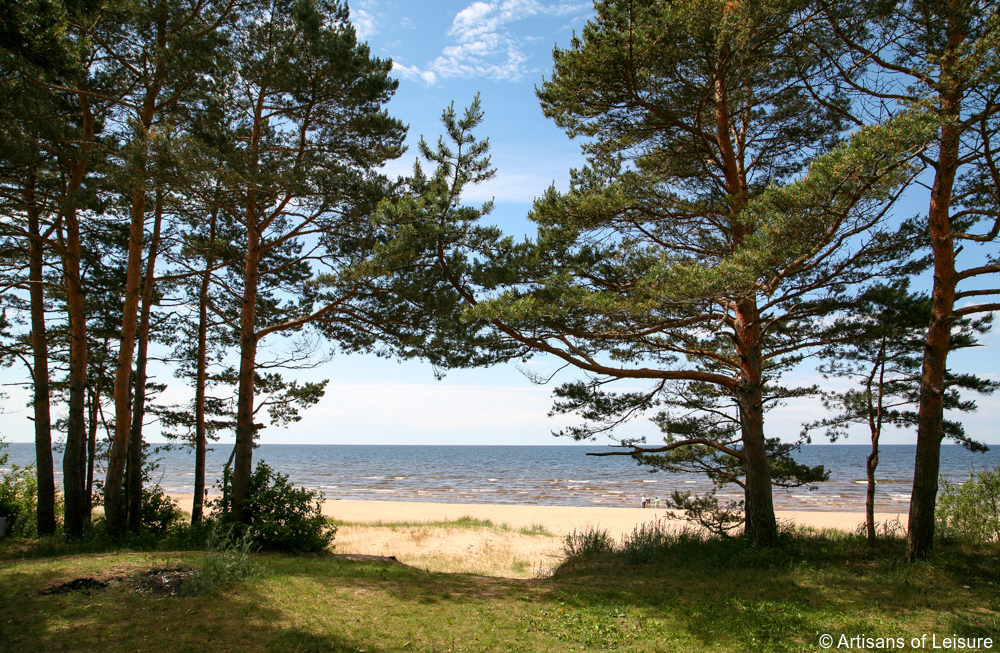 Contact us to start planning a private tour of Latvia or a private Baltic States tour.