Jerusalem, Israel, is one of the world’s most significant religious cities, with sites that are sacred to Jews, Christians and Muslims. The city’s great age and regional importance also attract travelers interested in its complex ancient history. One of the best places to discover the fascinating layers of Jerusalem’s history and culture is in the walled Old City, a UNESCO World Heritage Site. 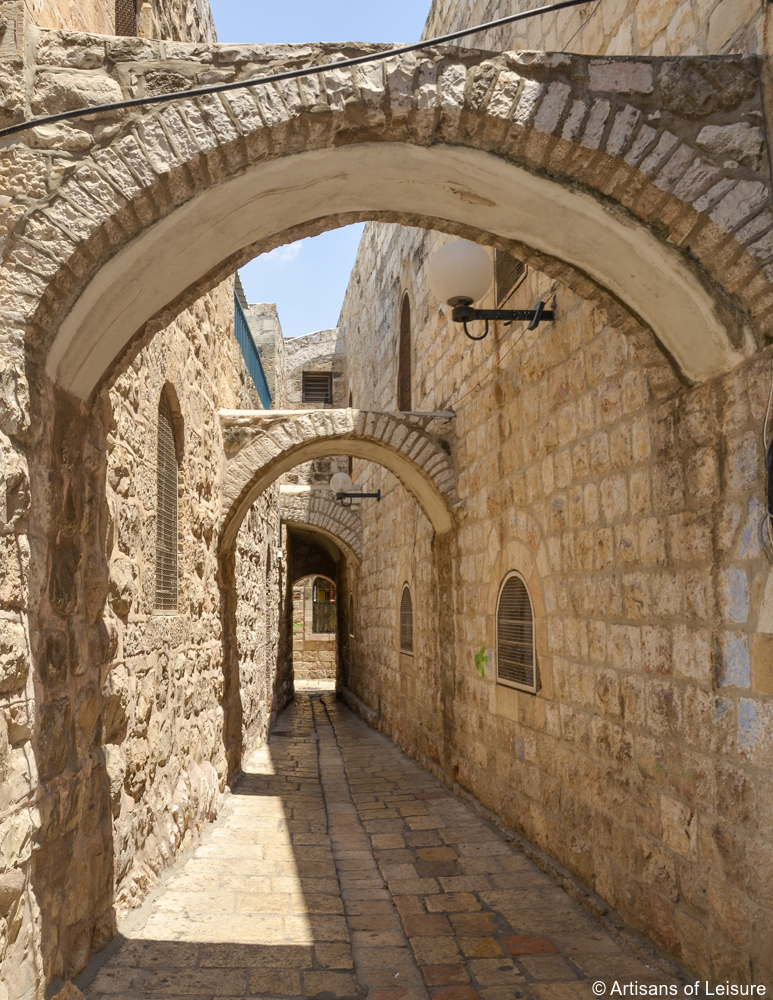 The Old City is divided into four quarters: Christian, Jewish, Muslim and Armenian. Artisans of Leisure private tours of the Old City introduce travelers to the highlights of these districts, customized according to their interests. 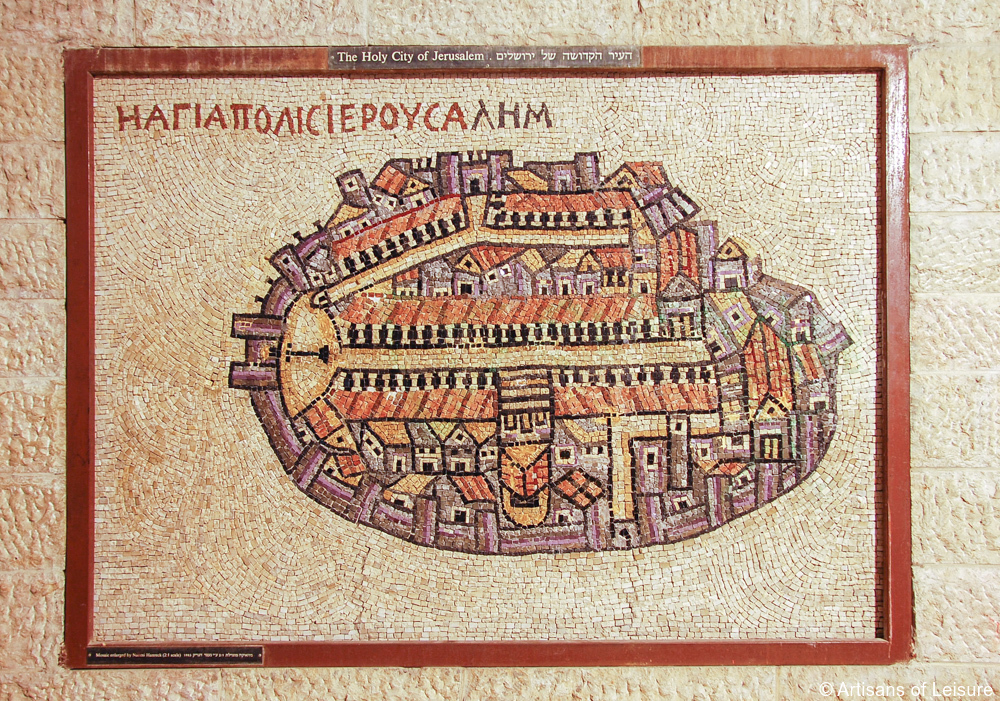 The main attraction of the Christian Quarter is the revered Church of the Holy Sepulchre, the most sacred place in Christianity and an important Christian pilgrimage site. The church is built around what is believed to be the place of the crucifixion, burial and resurrection of Jesus. 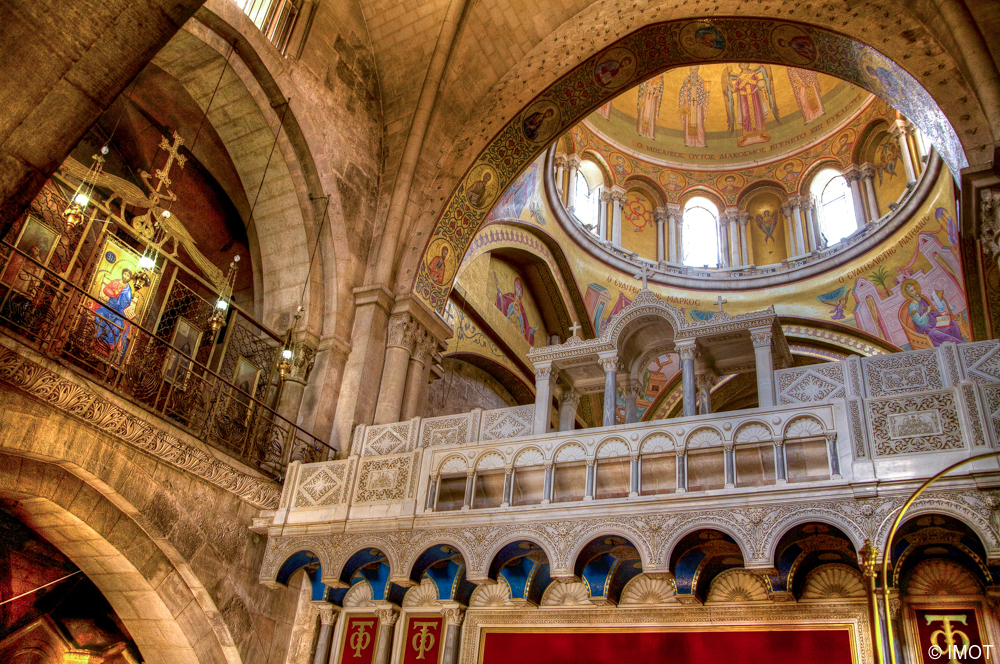 While Greek Orthodox, Armenian and Roman Catholic denominations share custody of the Church of the Holy Sepulchre, the iron key that opens the door to the church was entrusted to the care of a prominent Muslim family centuries ago. It has been passed down from father to son over generations (the current key is approximately 800 years old). The honor of opening the church doors was also assigned to and passed down through another of the city’s oldest Muslim families. The origins of these access arrangements are debated among historians, but they seem to have helped reduce tensions among the different Christian denominations. 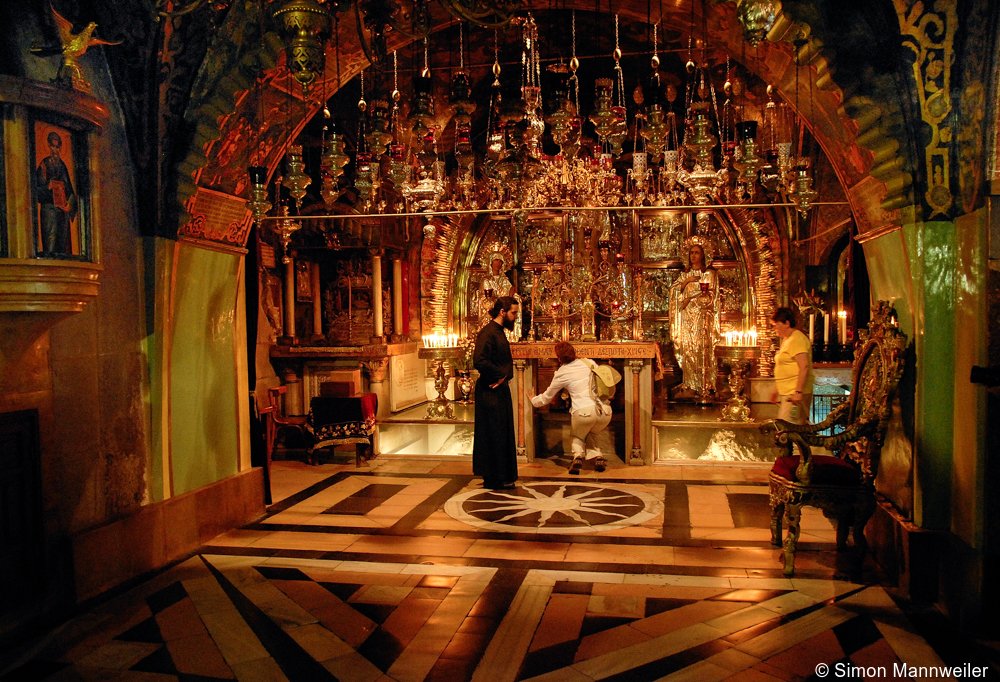 Many visitors are also interested in walking the Via Dolorosa, which Christians believe is the route through the Old City that Jesus followed while walking to his crucifixion. The route starts in the Muslim Quarter and then crosses into the Christian Quarter. Along the way, the Stations of the Cross mark significant moments (the final five of the 14 stations are inside the Church of the Holy Sepulchre).

Arrangements can be made for Artisans of Leisure travelers to attend services at one of the historical churches in the area, including the Church of the Holy Sepulchre. Private services can also be arranged on request.

The narrow alleys of the Jewish Quarter are lined with synagogues, shops and archaeological ruins. 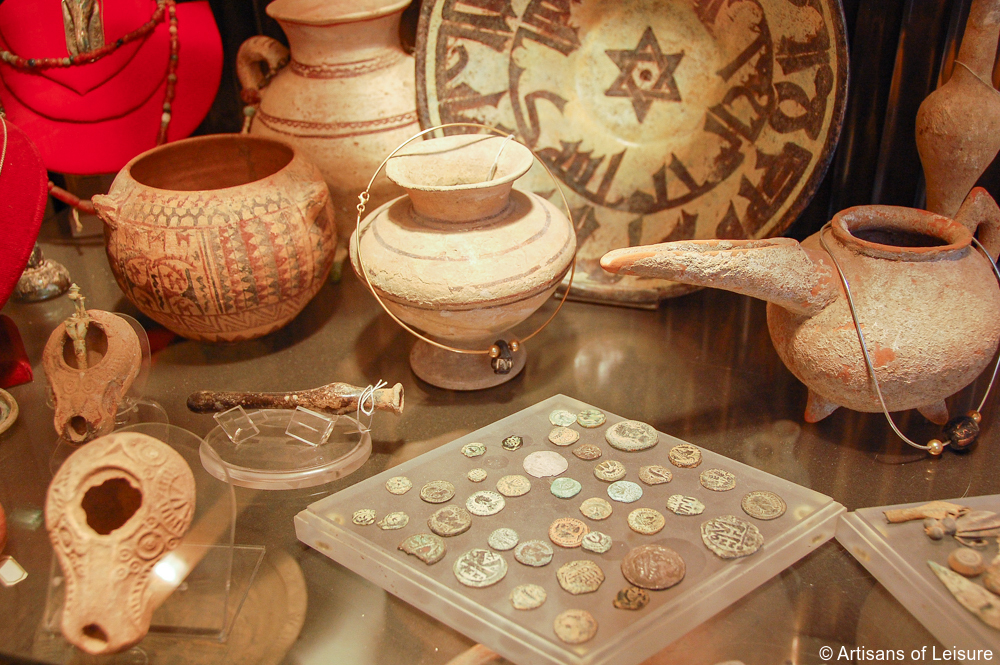 Notable sites include the Cardo, an excavated thoroughfare from the Roman and Byzantine eras… 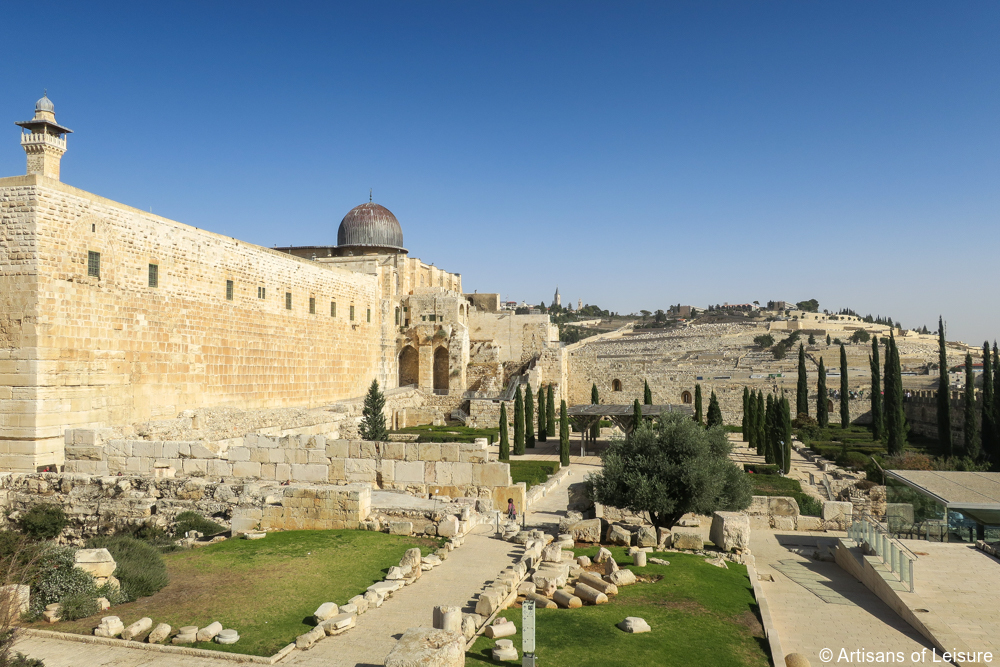 …and the Wohl Archaeological Museum – Herodian Quarter, which focuses on the remains of several mansions built around the first century A.D. High-ranking priests may have once lived in the lavish houses, which have frescoed walls, mosaic floors and mikvahs (ritual baths). 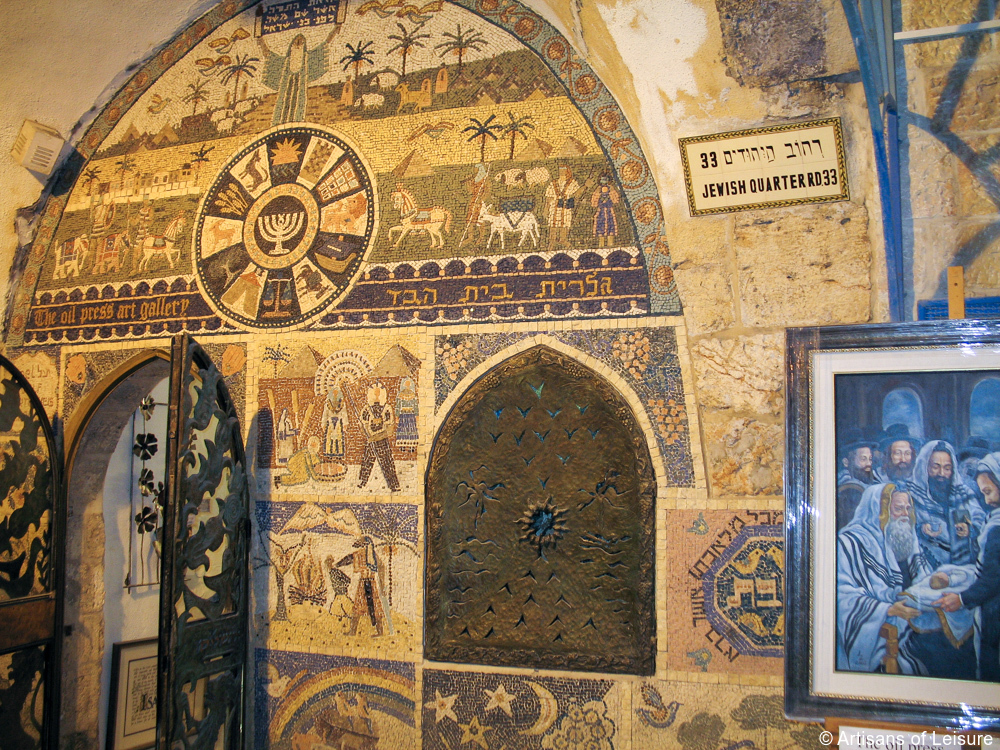 The most important place in the Jewish Quarter is the Western Wall, one of Judaism’s holiest sites. Also known as the Wailing Wall and Kotel in Hebrew, it’s a remnant of a retaining wall of the Temple Mount. 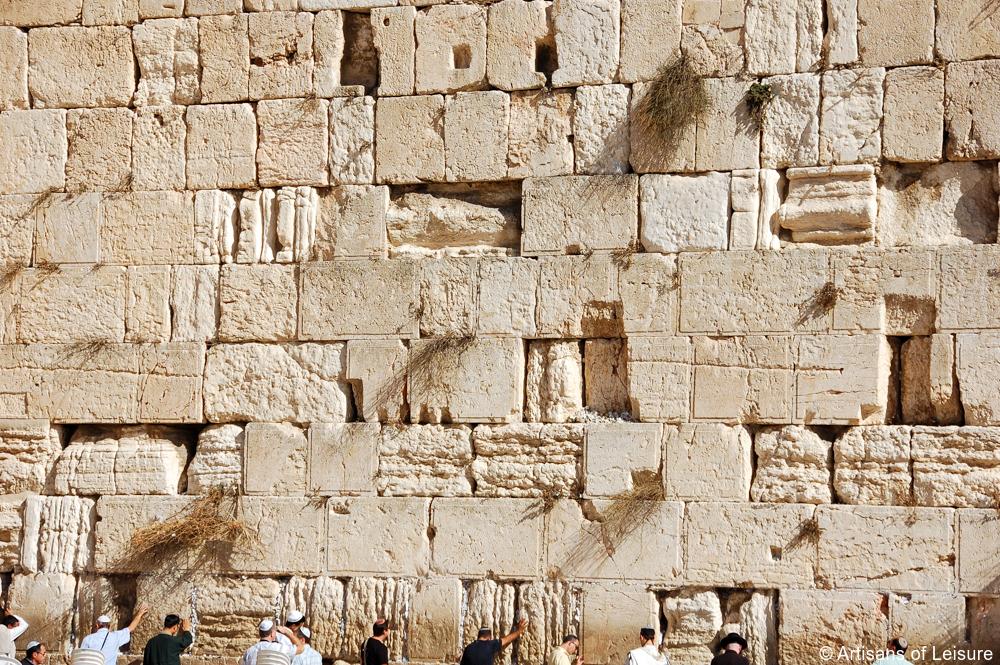 Artisans of Leisure can arrange for our travelers to attend Sabbath services at the Western Wall followed by a special dinner at the home of a local family for Seudat Shabbat, the feast welcoming the Jewish Sabbath.

Another way to experience the Western Wall is with a tour through the Western Wall Tunnels, which pass under the Muslim Quarter. Excavations in the tunnels have revealed Roman-period streets and other archaeological finds.

Also in the area is the iconic Dome of the Rock, a gold-domed Islamic shrine built in the seventh century. 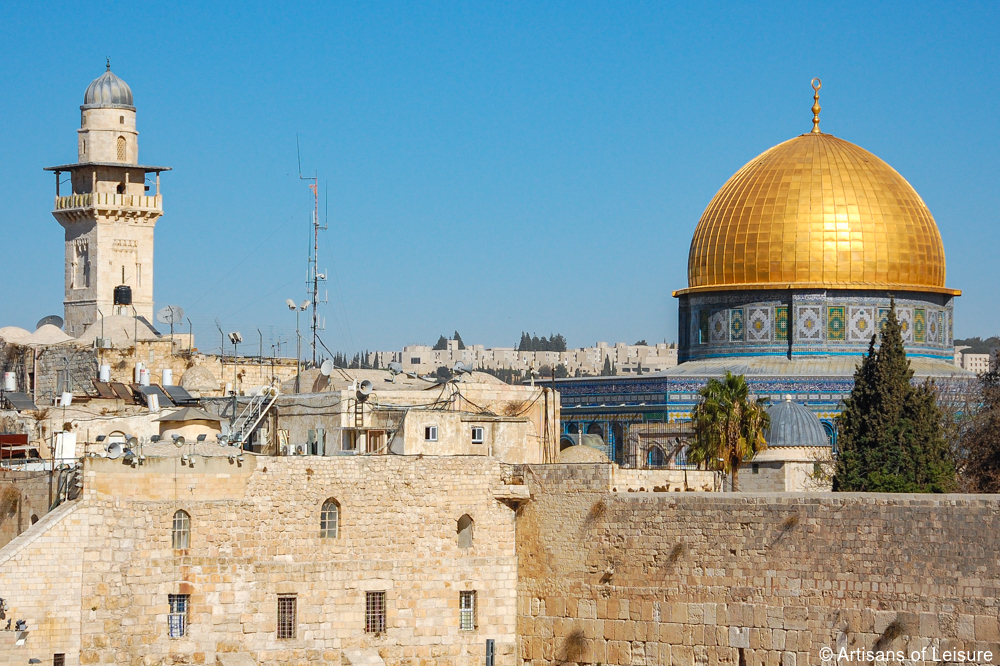 The shrine was built over a rock considered sacred by both Muslims and Jews. Muslims believe that the Prophet Muhammad ascended from here to heaven during his Night Journey. Jews believe that Abraham prepared to sacrifice his son Isaac on the rock. 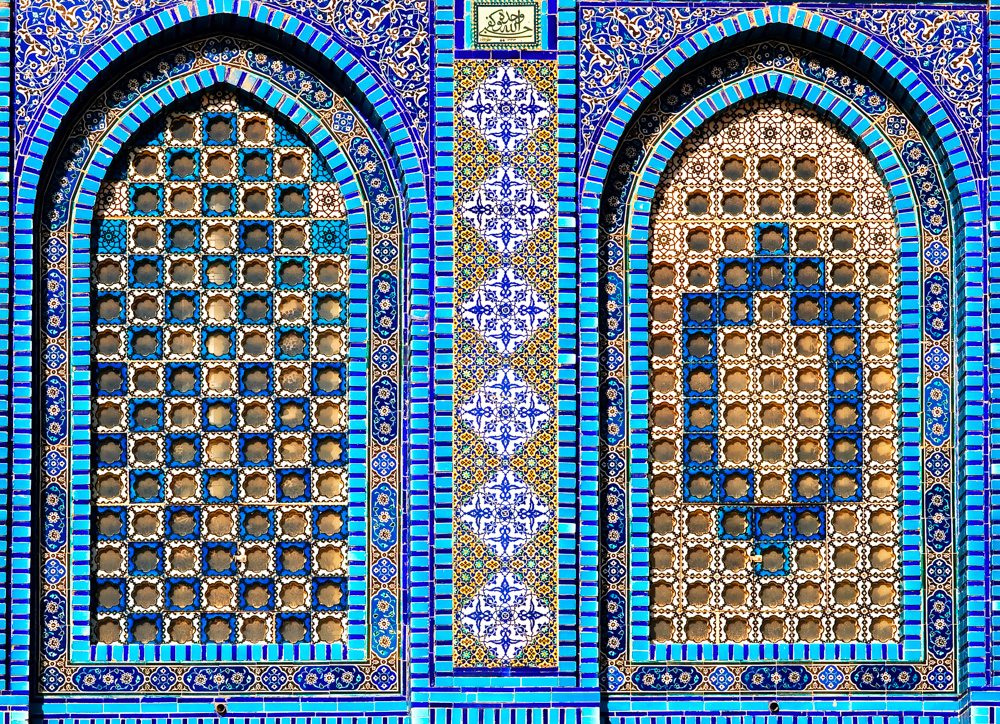 The Muslim Quarter is the largest and most populous district in the Old City, and its streets are always lively and interesting. 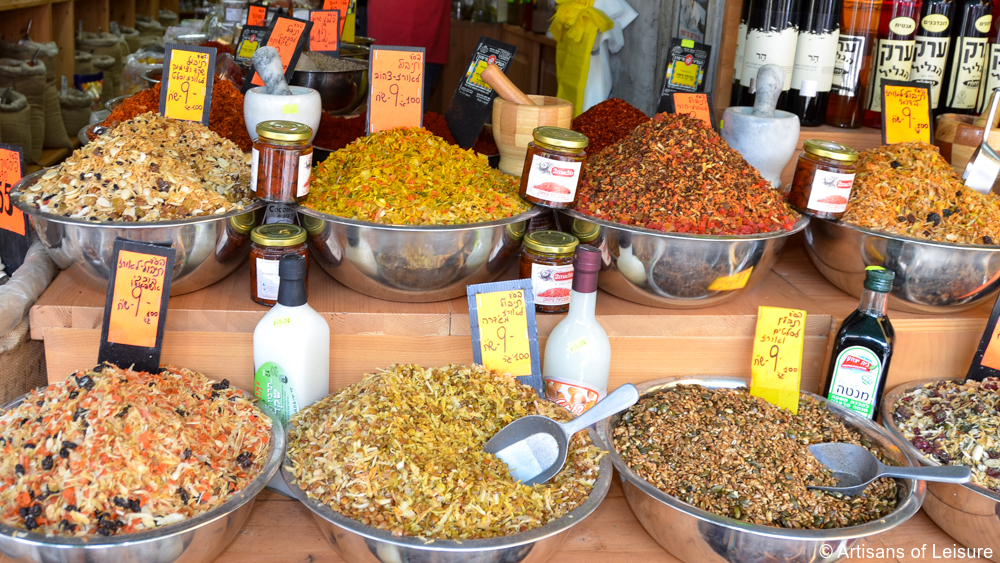 One place to feel this energy is the Old City souk, a colorful covered market perfect for browsing for spices, nuts, coffee, produce, clothing, housewares and other goods. 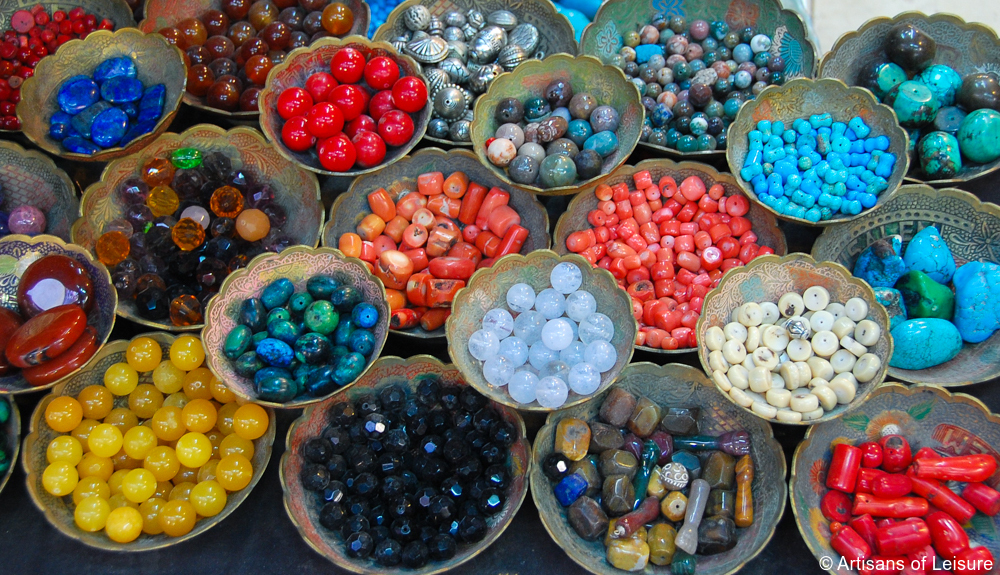 The smallest district in the Old City is the Armenian Quarter. It has its beginnings in the fourth century A.D., when Armenian Christian monks first settled there. 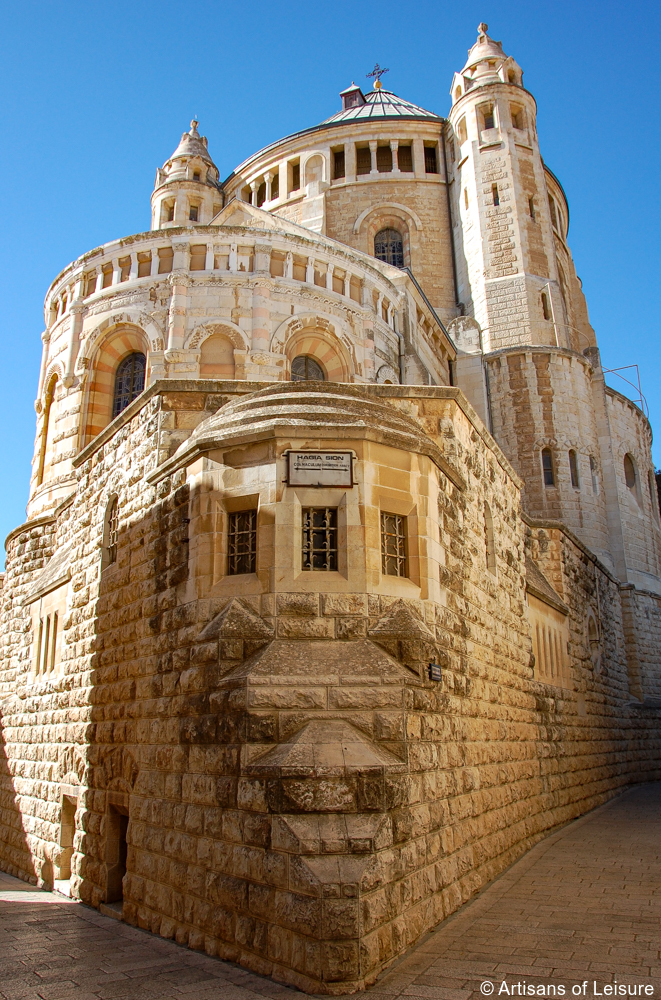 Visitors can see the 12th-century Cathedral of St. James, which is dedicated to two martyred saints of that name and serves as the main church of the Armenian Patriarchate of Jerusalem.

The interior of the church is richly decorated with rugs, tiles, paintings and hanging oil lamps. 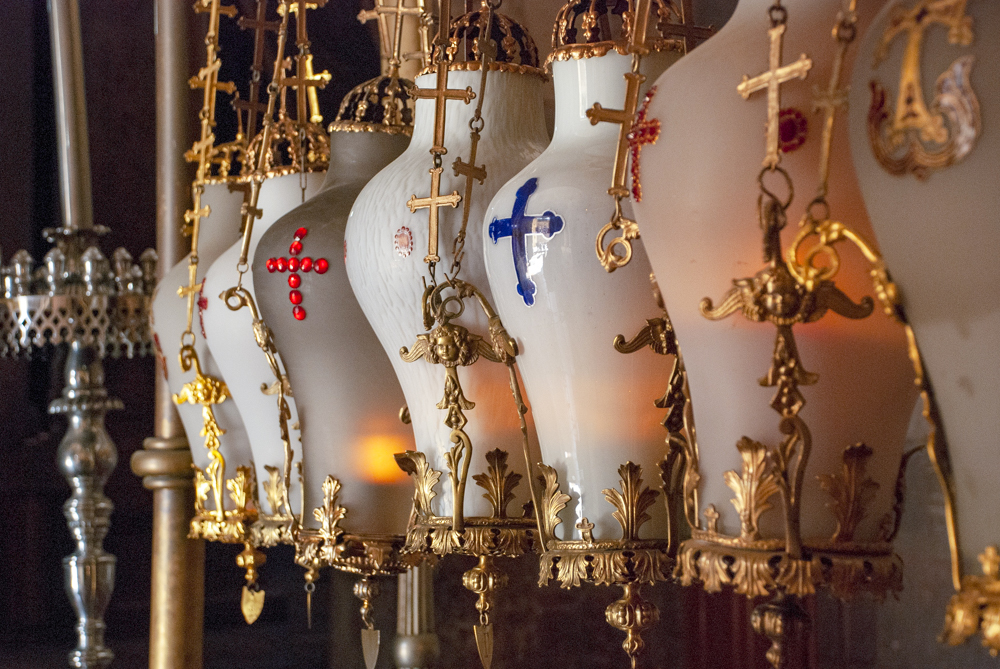 Beautiful Armenian ceramics have been produced in the quarter for more than 100 years. They adorn many sites around Jerusalem, including hotels, museums and churches. Shops in the Armenian Quarter carry locally made ceramic tiles and tableware. 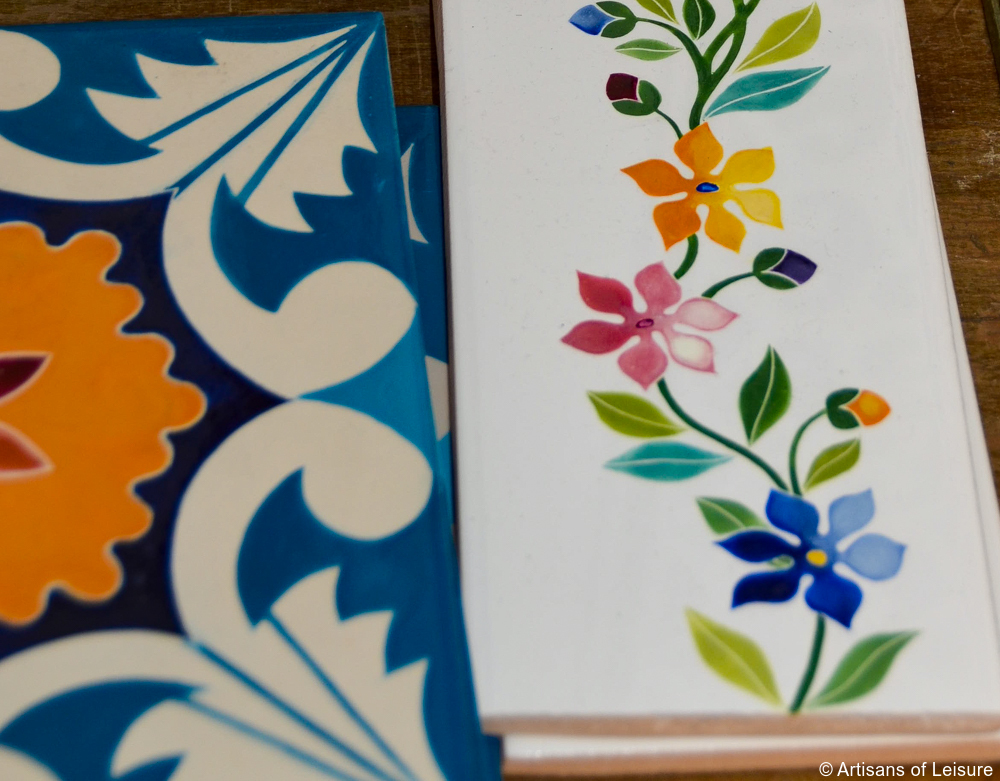 The Old City of Jerusalem is a must when visiting Israel. Contact Artisans of Leisure to start planning a private, customized Israel tour.