Clients who recently returned from Israel sent us these photos of the spectacular mosaics they saw at the Zippori archaeological site in the Galilee. 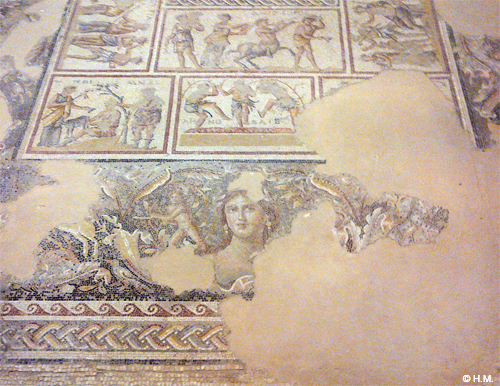 Ongoing excavations at Zippori have revealed the site’s many layers of history, from a Roman administrative capital in the first century B.C. to a busy Jewish religious center and, later, a Christian community. 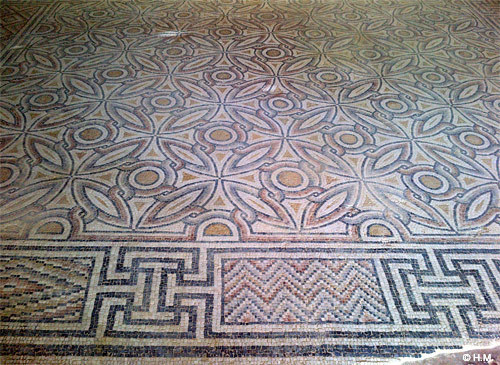 Among the ruins are an acropolis, theater, mikvah (ritual bath), Crusader-era fortress and houses. 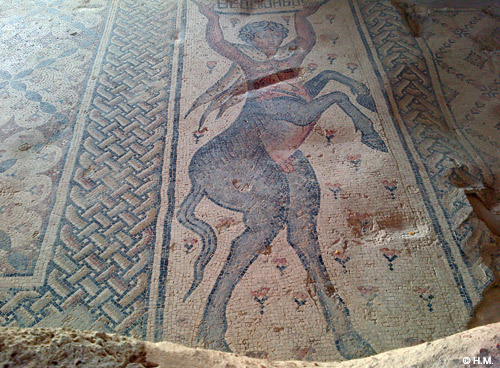 However, the highlights of Zippori are the mosaic floors, including a rendering of the zodiac inside a sixth-century synagogue and a depiction of a woman called “the Mona Lisa of the Galilee” uncovered in a Roman villa. 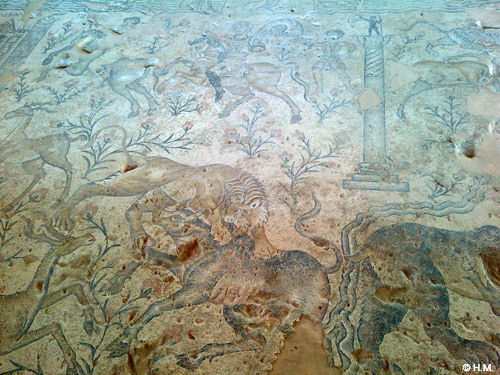 Touring Zippori and other important archaeological sites with an expert archaeological guide can be incorporated into many of Artisans of Leisure’s private tours of Israel.