The Tower of London and the Ceremony of the Keys 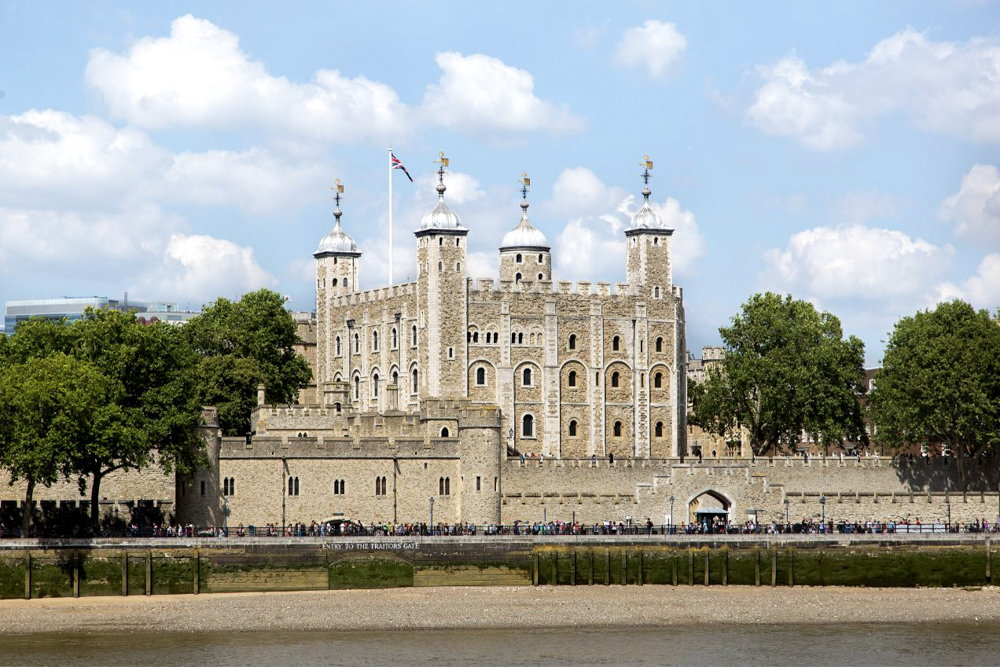 The iconic Tower of London is an ancient castle complex steeped in nearly 1,000 years of English history. A highlight of our private London tours, the Tower is home to the Crown Jewels and the site of some of England’s most fascinating tales and traditions. 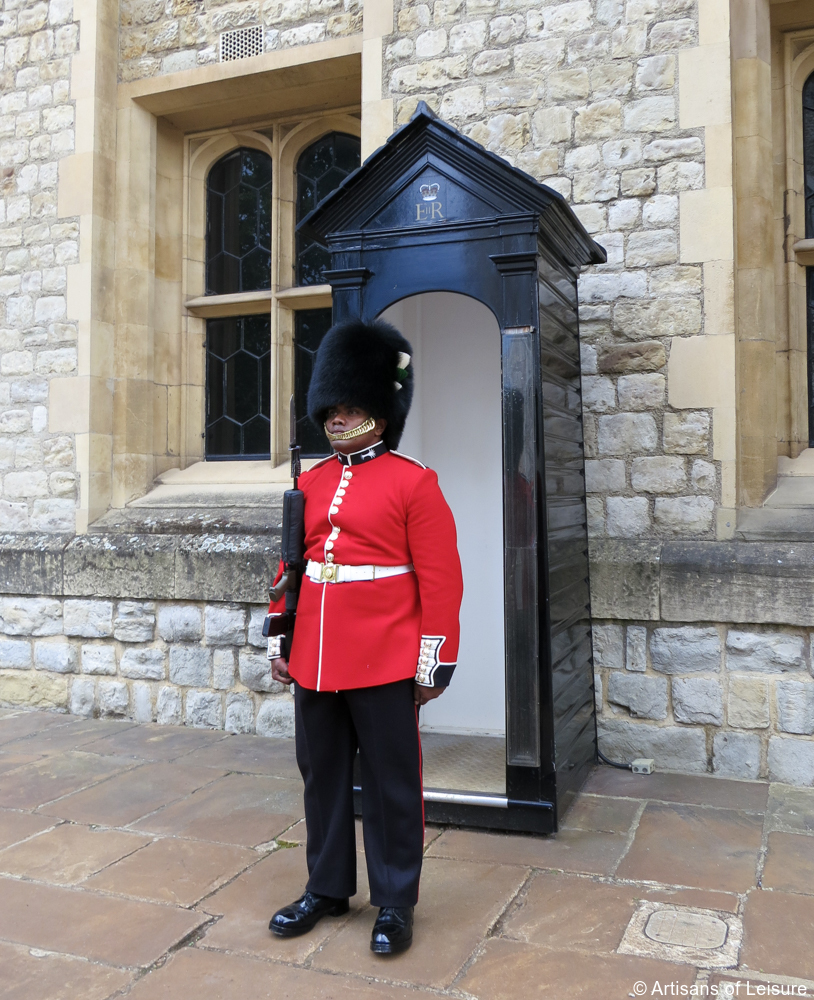 William the Conqueror built the White Tower—the landmark Norman keep at the heart of the complex—in the 1070s. Ever since, the building has figured prominently in English history, serving as a palace, prison, armory, treasury and Royal Mint. Today, it is recognized as a UNESCO World Heritage Site. 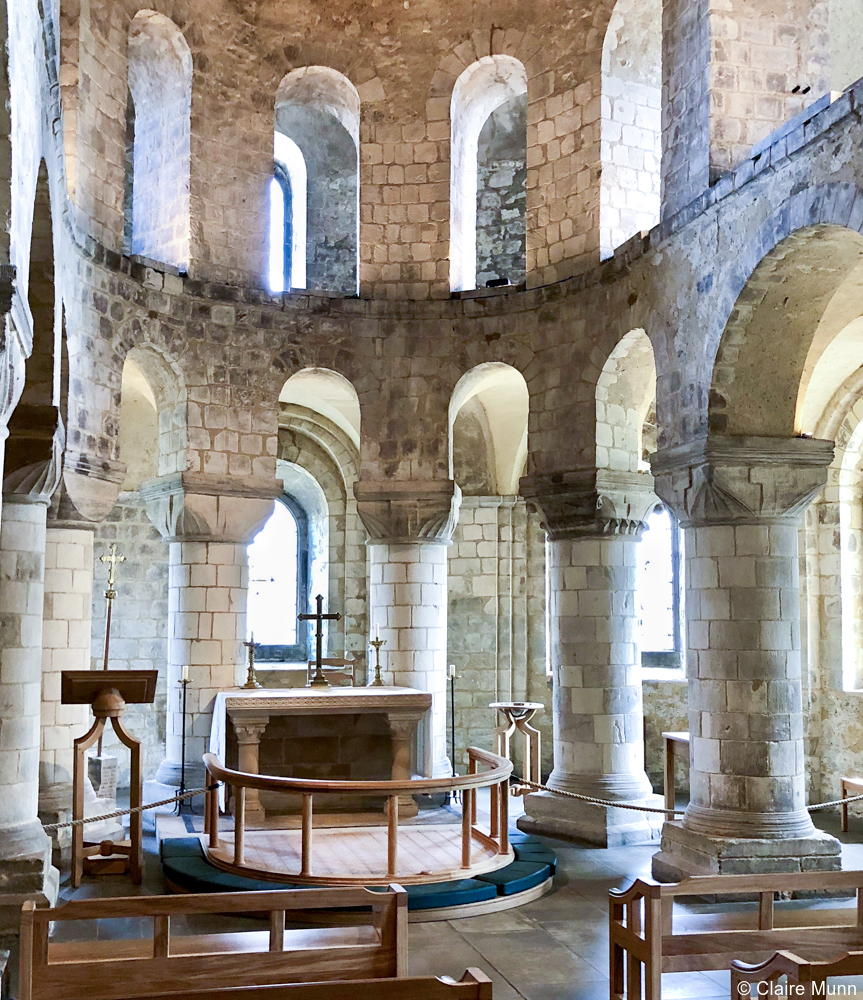 A highlight for many visitors to the Tower of London is seeing the Crown Jewels. Still used by the monarch, these dazzling gems include the Imperial State Crown, Sovereign’s Scepter and the Koh-i-Noor diamond. 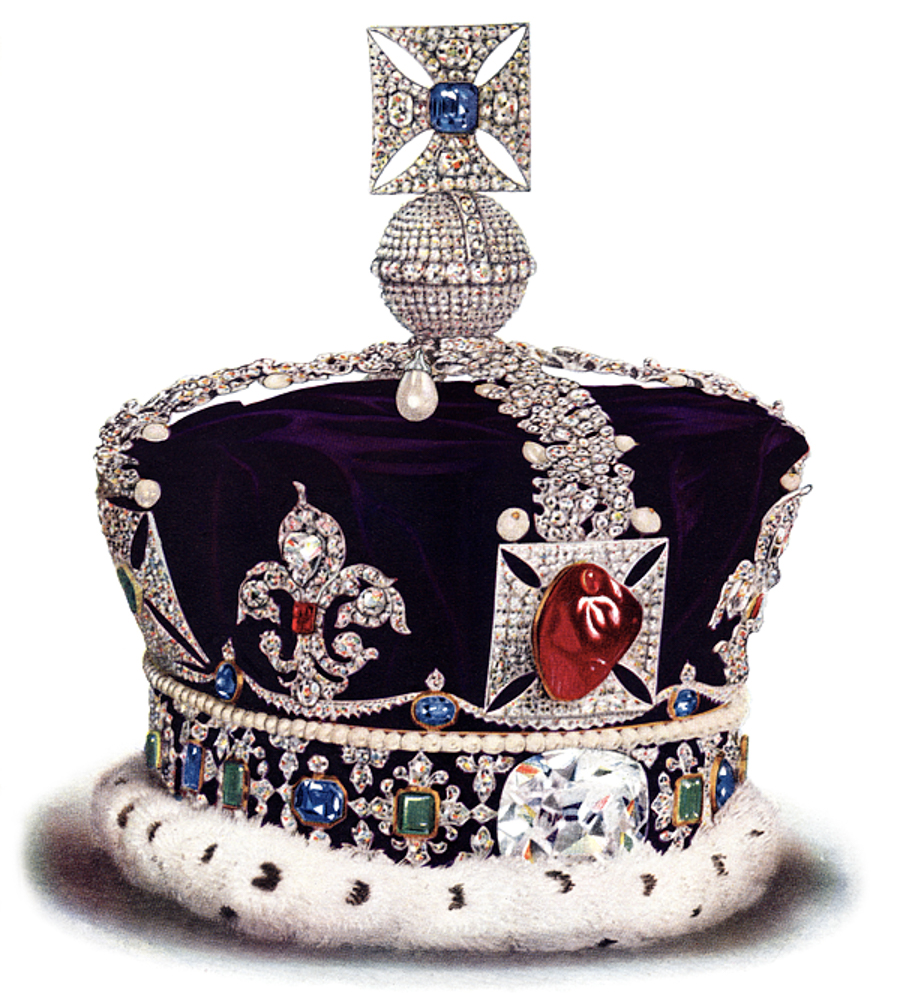 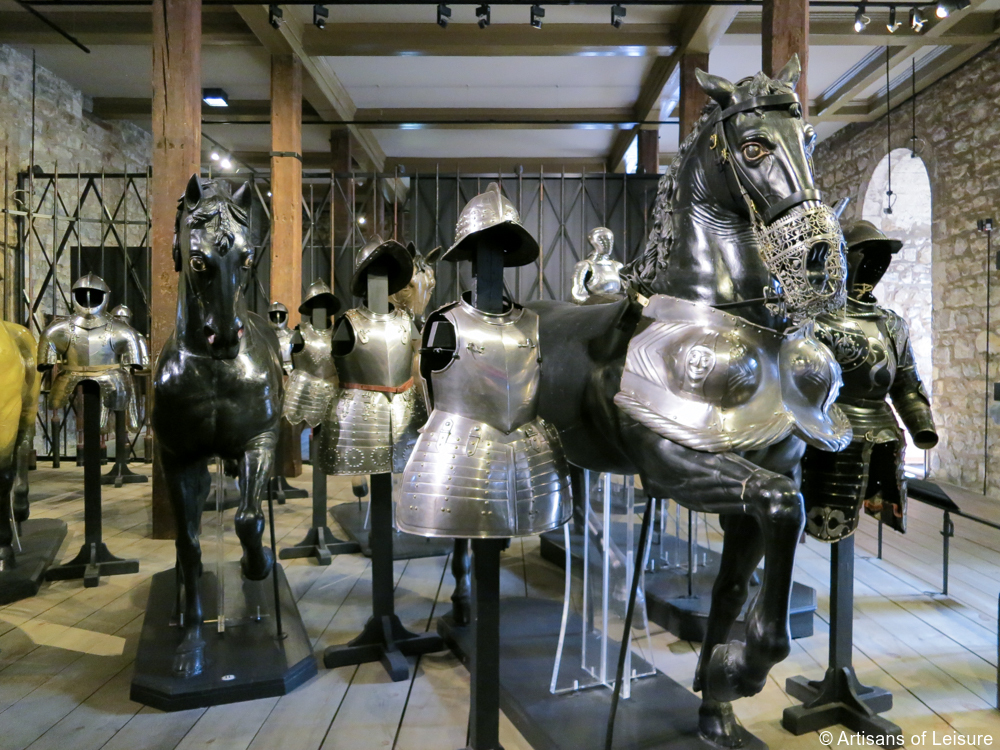 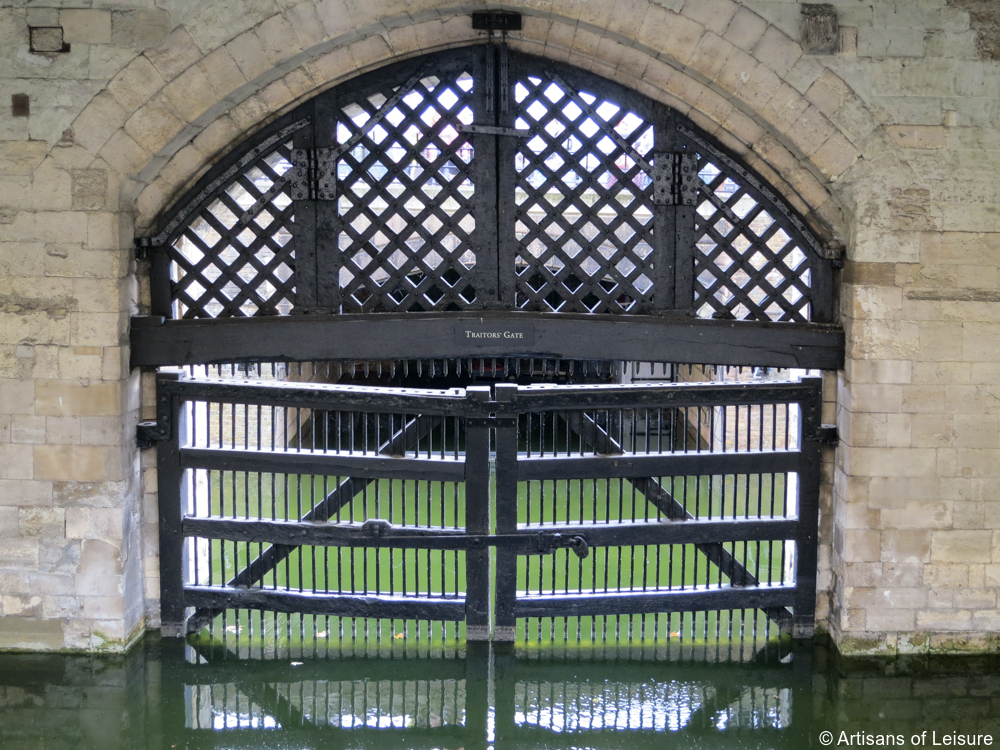 …visiting the rooms where Sir Walter Raleigh and other famous residents were imprisoned; and walking onto Tower Green, the infamous site of the scaffold used for beheading prominent English figures such as Anne Boleyn, Catherine Howard and Jane Grey. 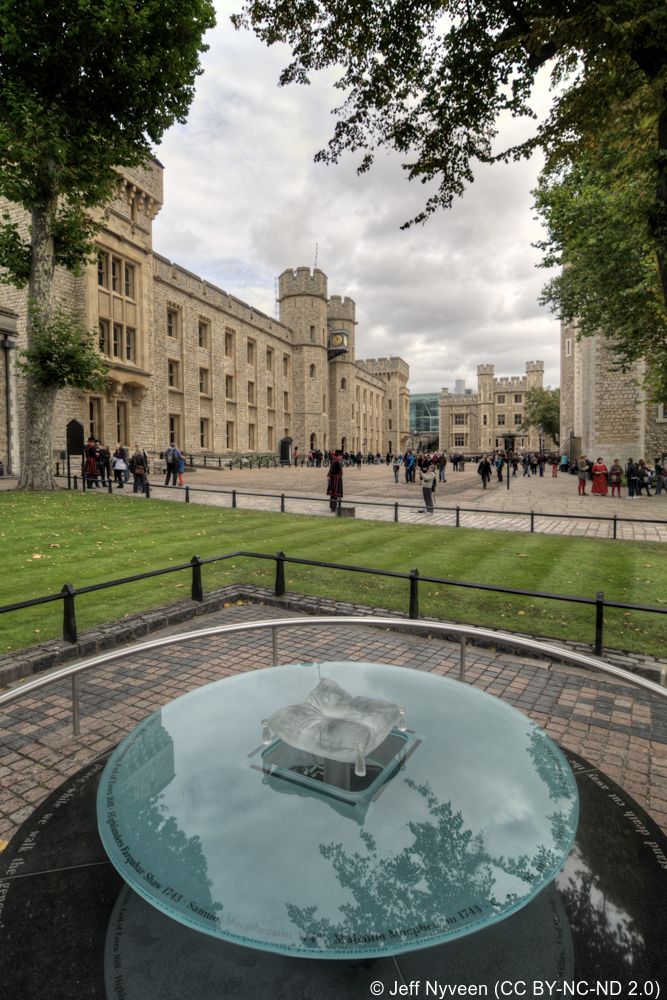 Though the Tower of London remains an active royal residence, the inhabitants of the complex that visitors are most likely to see are the Tower’s famous ravens and the uniformed Yeoman Warders (a contingent of the Royal Bodyguard, also known as Beefeaters) who live on the grounds with their families.

Yeoman Warders have been guarding the Tower since the reign of Henry VIII. Today, these retired military officers serve as guards, guides for visitors and also perform other ceremonial functions. 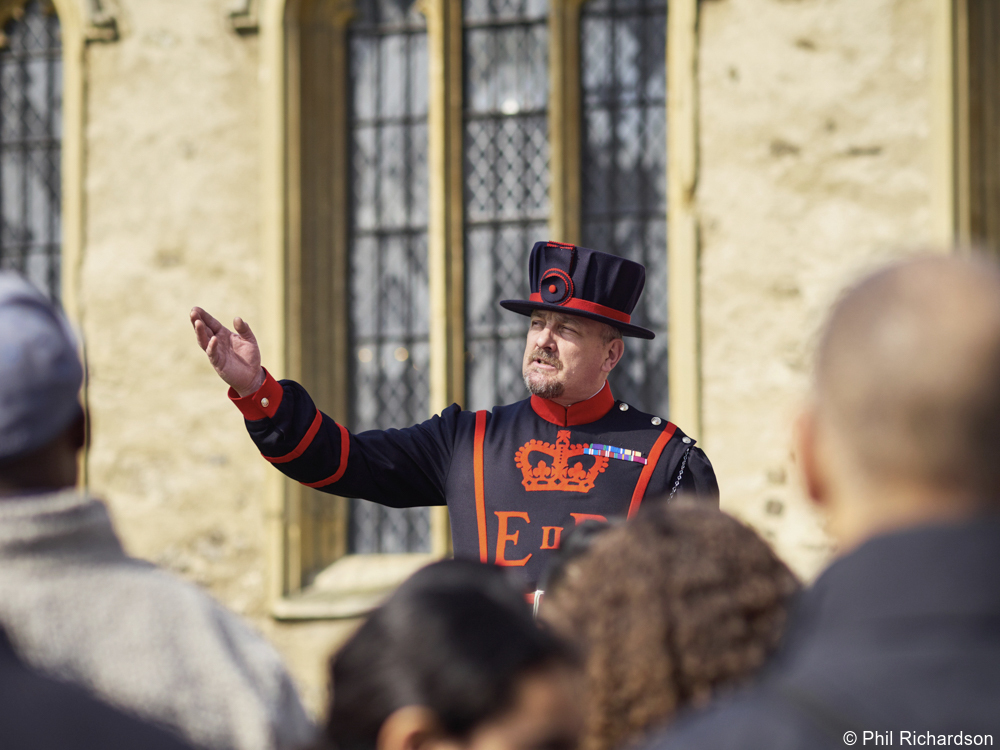 Upon request, Artisans of Leisure can arrange very special after-hours access to the Tower of London to see the Crown Jewels and take a behind-the-scenes tour with a Yeoman Warder that includes areas not open to the public, including the Chapel Royal and the Queen’s House.

This exclusive tour also includes attending the Ceremony of the Keys, the nightly locking up of the Tower of London.

One of the most unusual and evocative experiences in London, the Ceremony of the Keys is an unforgettable display of British tradition and pageantry performed every night by the Yeoman Warders since the 14th century. 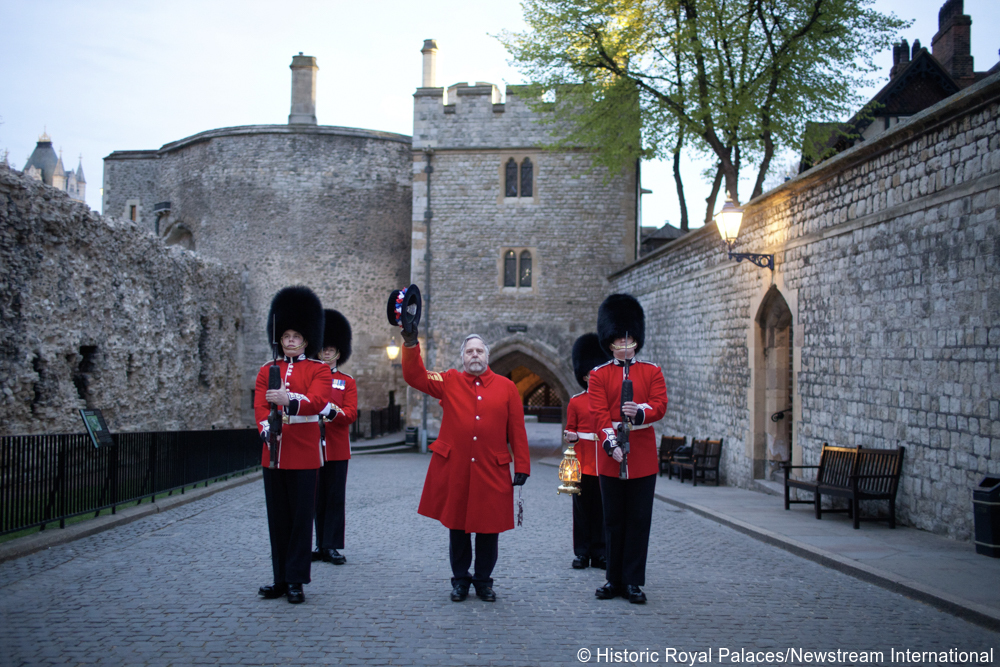 The spine-tingling affair starts with the Chief Yeoman Warder carrying a lantern and the historic Tower keys and ends with a soldier playing “The Last Post” on the bugle under the battlements.

According to Tower lore, the Ceremony of the Keys began later than its prescribed starting time of 9:53pm only once—during the Blitz of World War II. 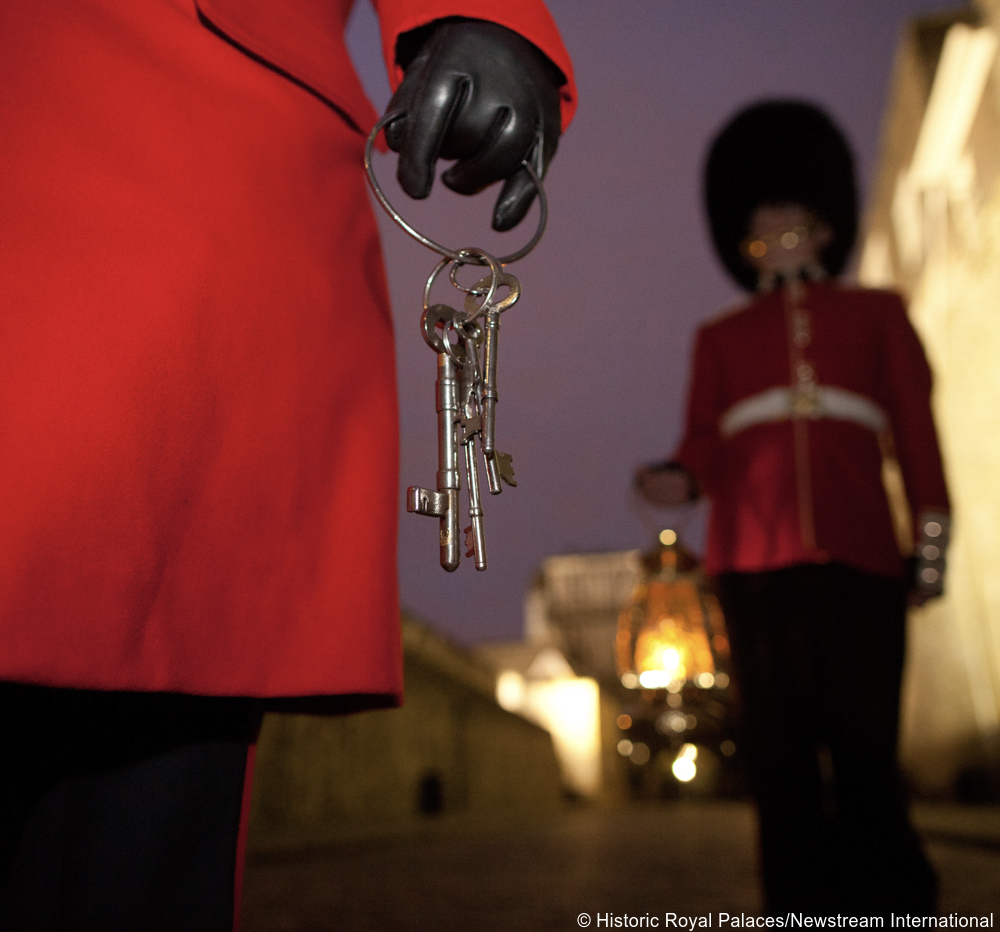 Artisans of Leisure arranges privately guided tours of the Tower of London as part of our private England tours.

View our private England tours and contact one of our UK luxury travel specialists for more information about exclusive visits to the Tower of London and the opportunity to witness the Ceremony of the Keys.