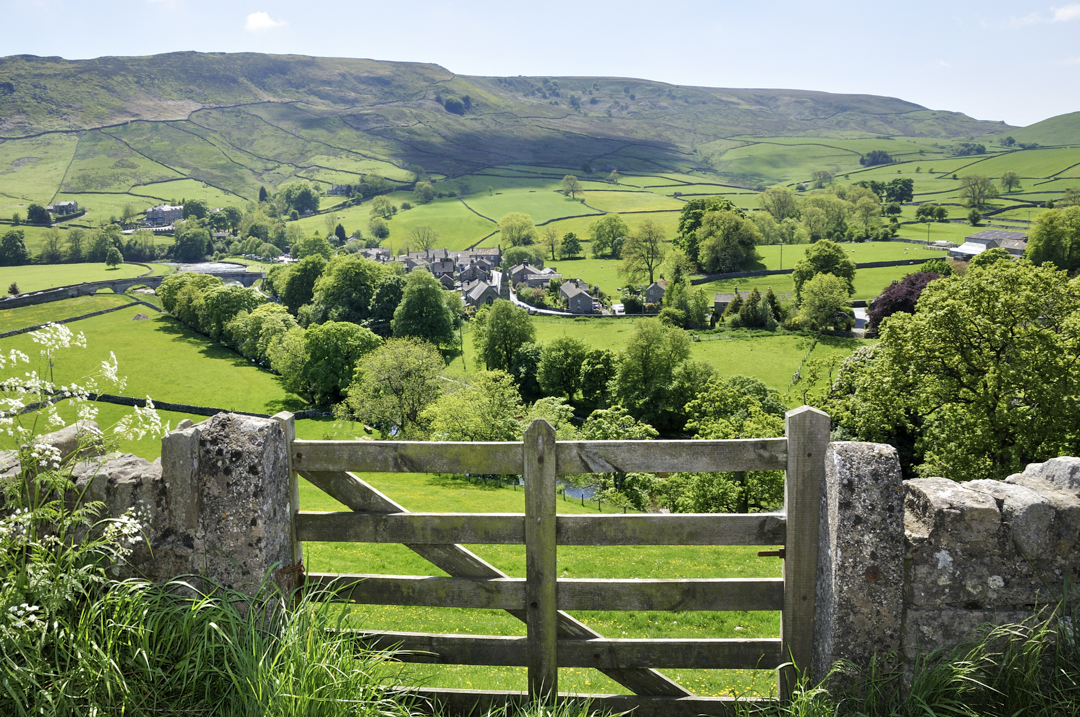 The walled city of York is one of England‘s best-preserved medieval cities. Two thousand years of history permeates York’s ancient walls and cobblestone streets, from its founding as a Roman outpost through its time as a Viking village, an Anglo-Saxon capital, a medieval wool center and up to the present day. York is also near two spectacular national parks, making the region a must for travelers interested in history, architecture and incredible landscapes. 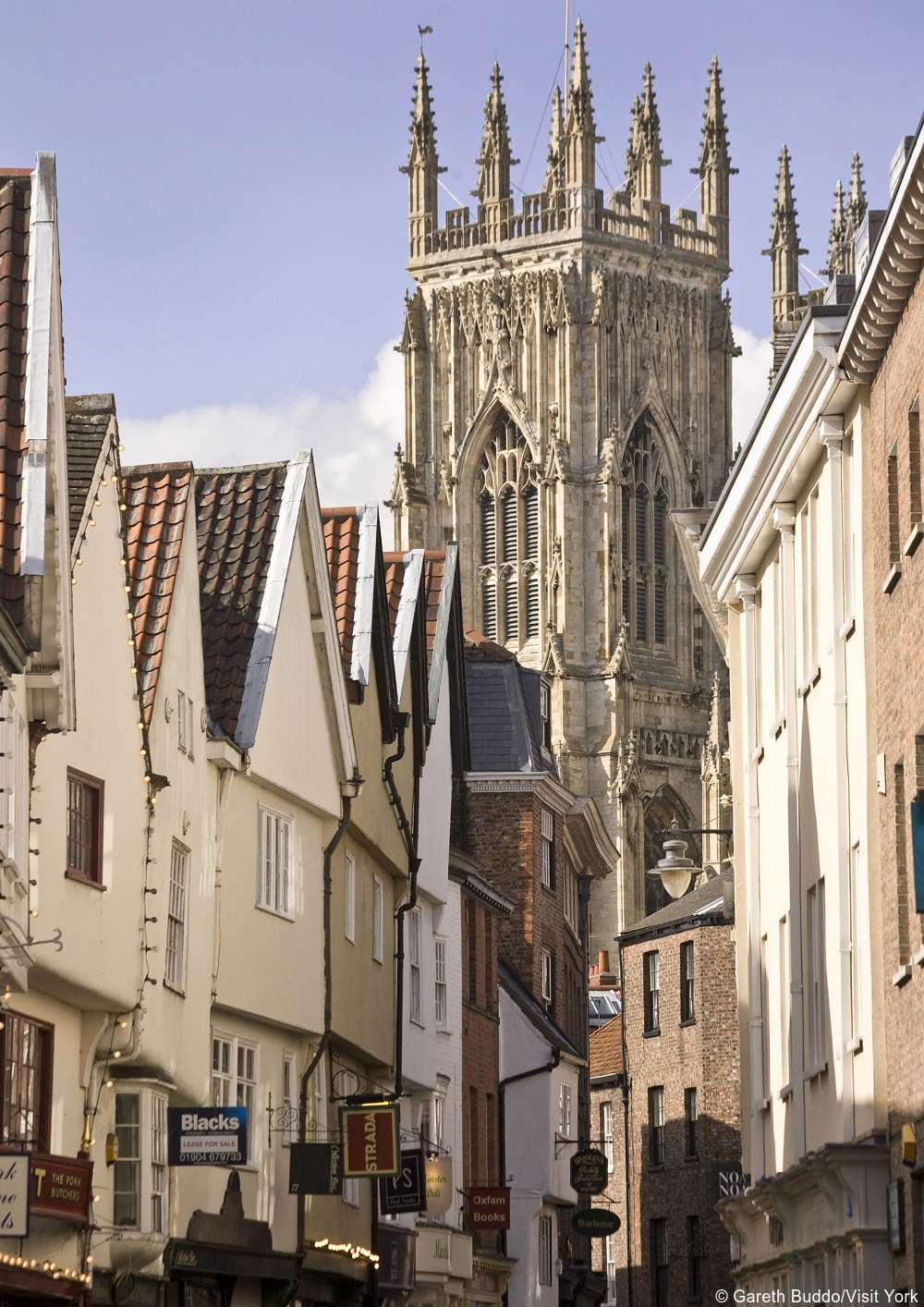 One of York’s most renowned landmarks is York Minster, a Gothic cathedral completed in 1472. The architectural masterpiece has beautiful vaulted ceilings, an elaborate choir and impressive medieval stained-glass windows. 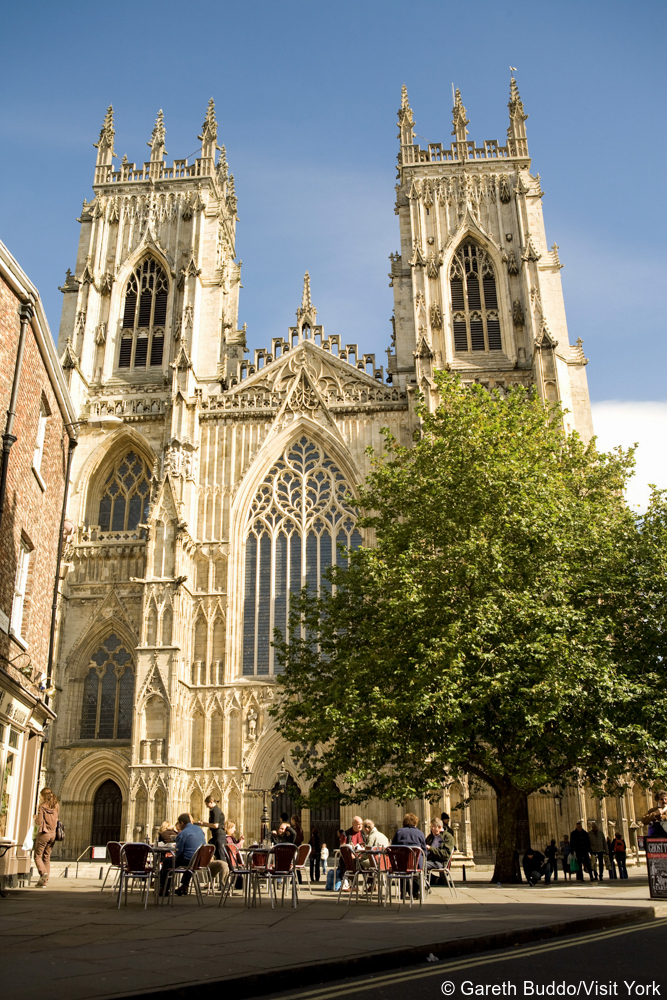 In the cathedral basement, the Undercroft Museum offers a peek into the city’s history—the ruins of a Roman fort that serve as the cathedral’s foundation, as well as a Viking horn, illuminated manuscripts and other artifacts. Upon request, Artisans of Leisure can arrange an exclusive behind-the-scenes tour of York Minster. 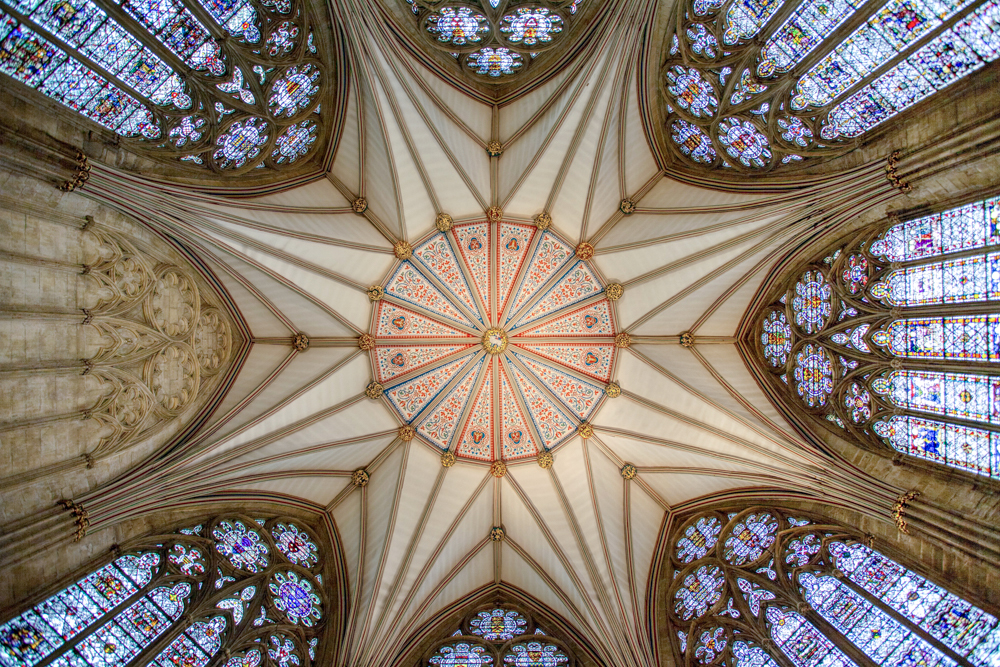 Other highlights of touring in York include The Shambles, a well-preserved medieval street that inspired the look of Diagon Alley in the Harry Potter films… 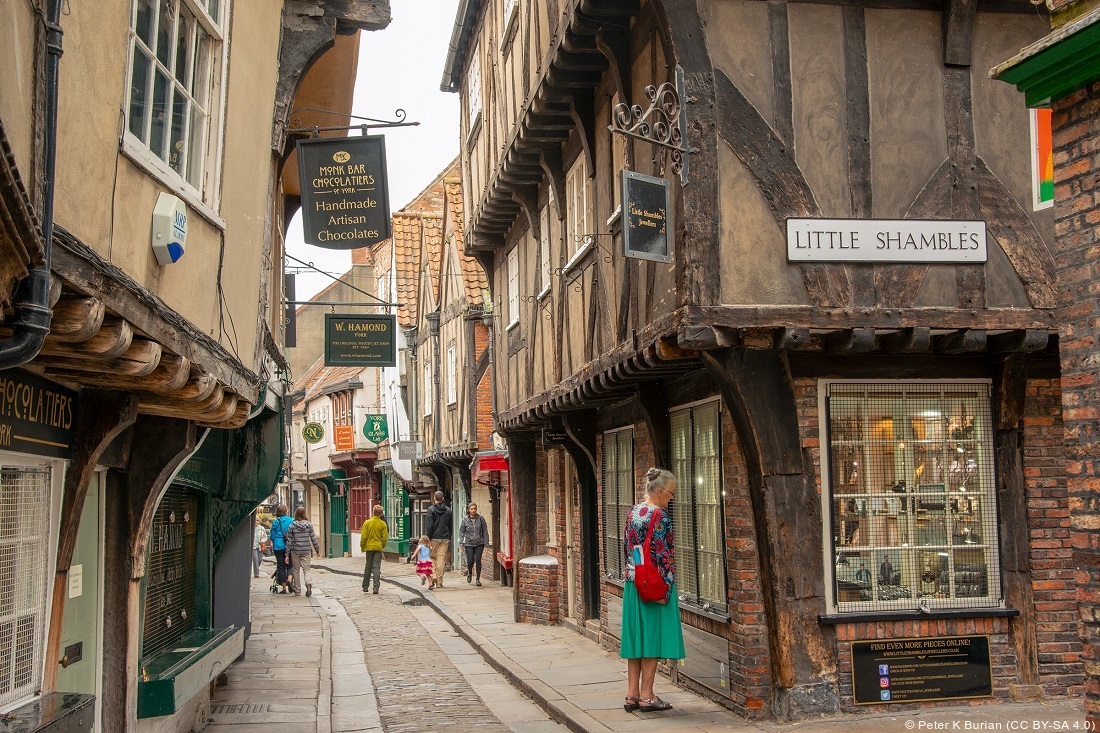 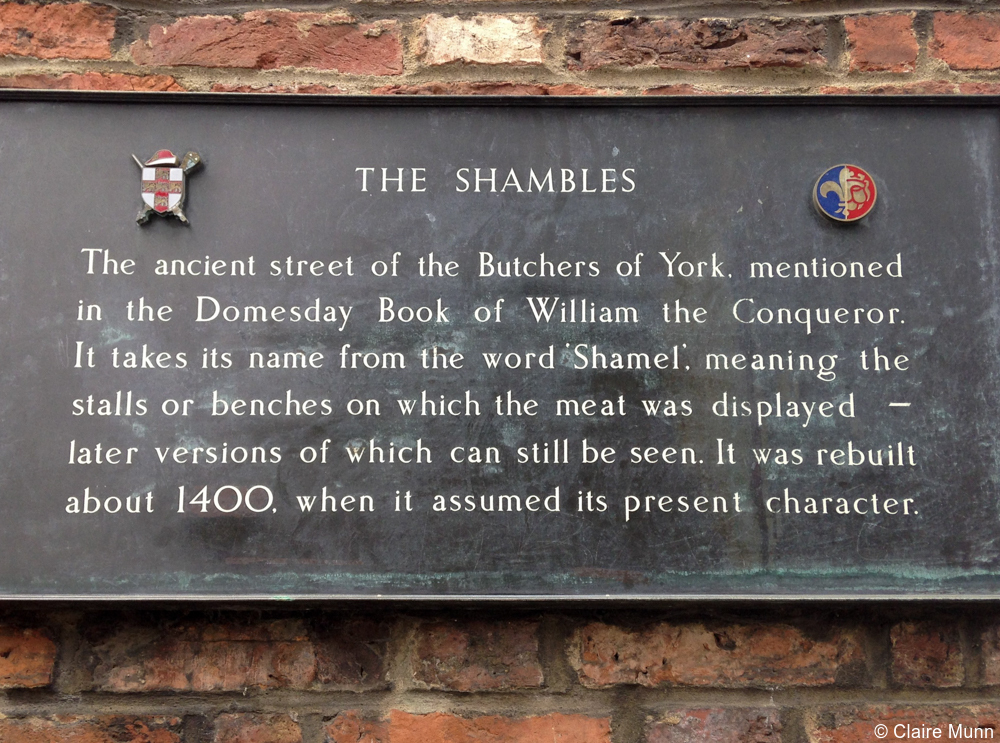 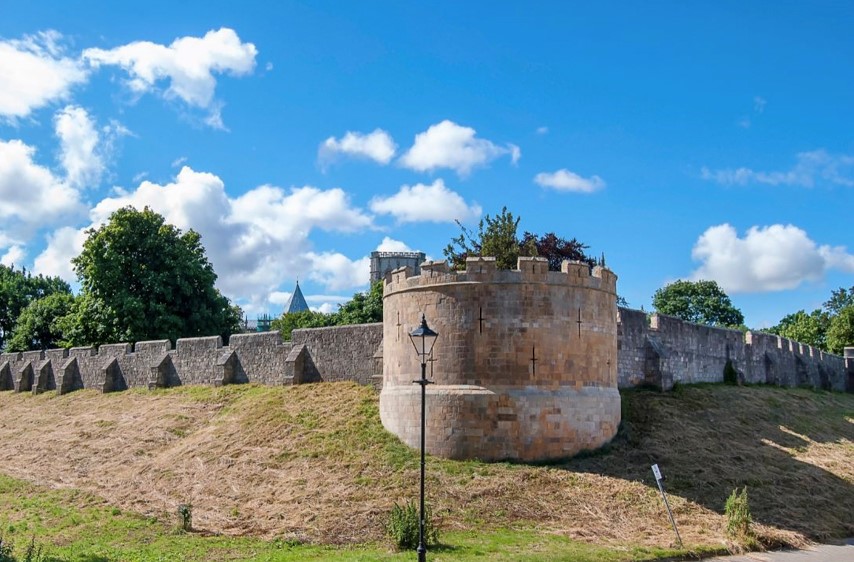 …and the Jorvik Viking Centre, a reconstruction of the 10th-century Viking settlement that gave York its name. (Children especially enjoy the realistic displays and animatronics.) 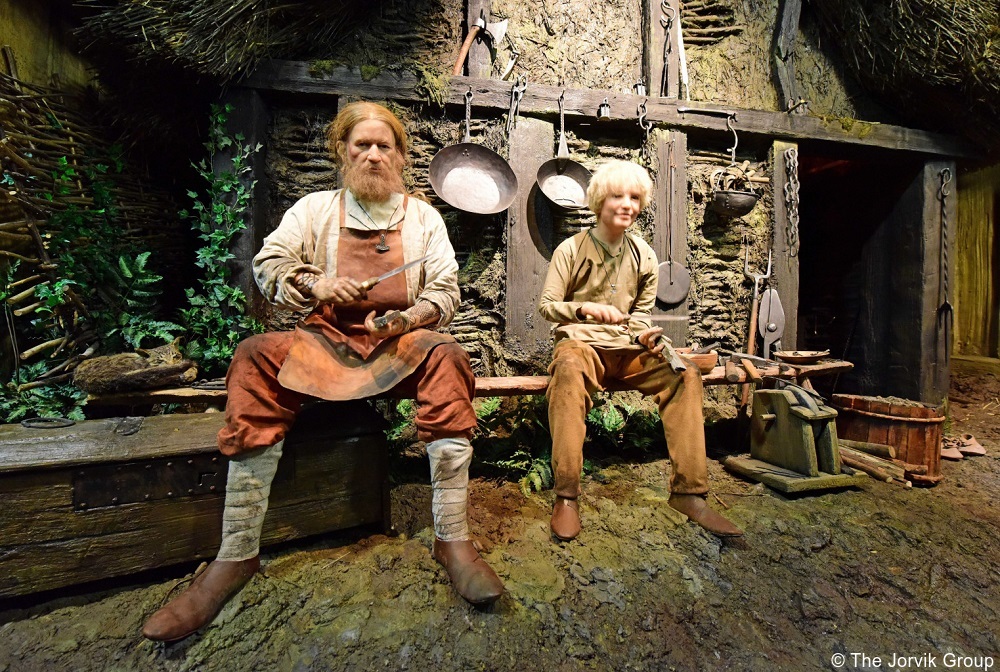 Other favorite places in York include the York Museum Gardens, a botanical garden that contains the remains of a Roman fort and the ruins of a medieval abbey church… 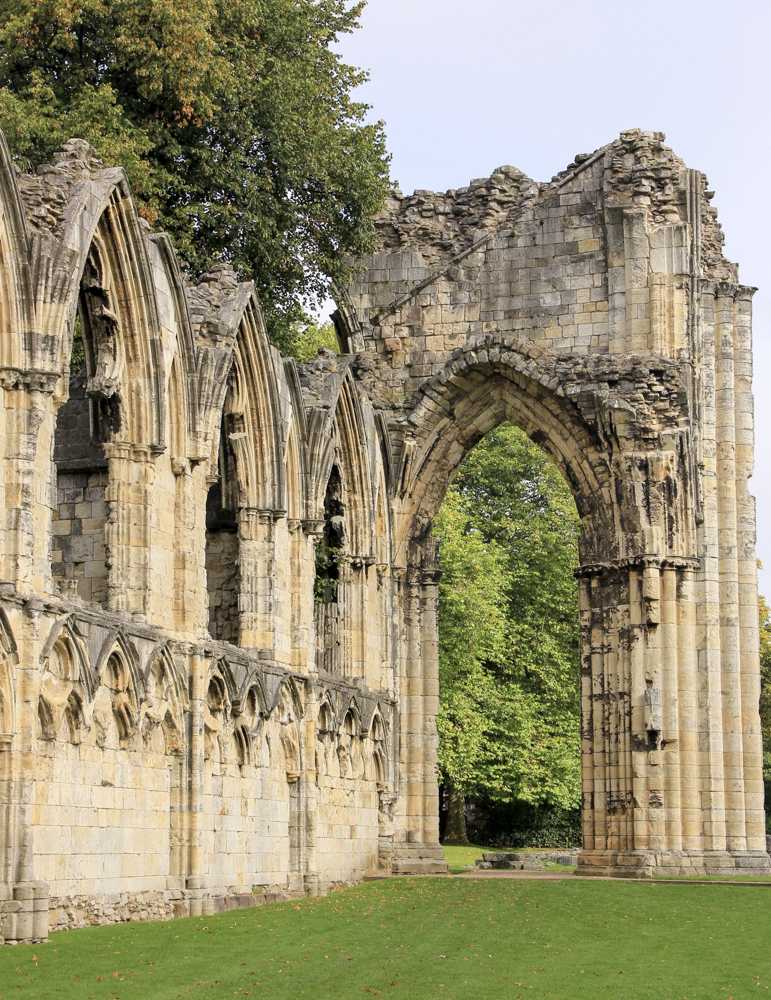 …the National Railway Museum, which has hundreds of train cars and locomotives; the York Art Gallery; and The Merchant Adventurers’ Hall, a magnificent timber-framed guildhall still owned by the fraternity of entrepreneurs that built it in the 14th century. 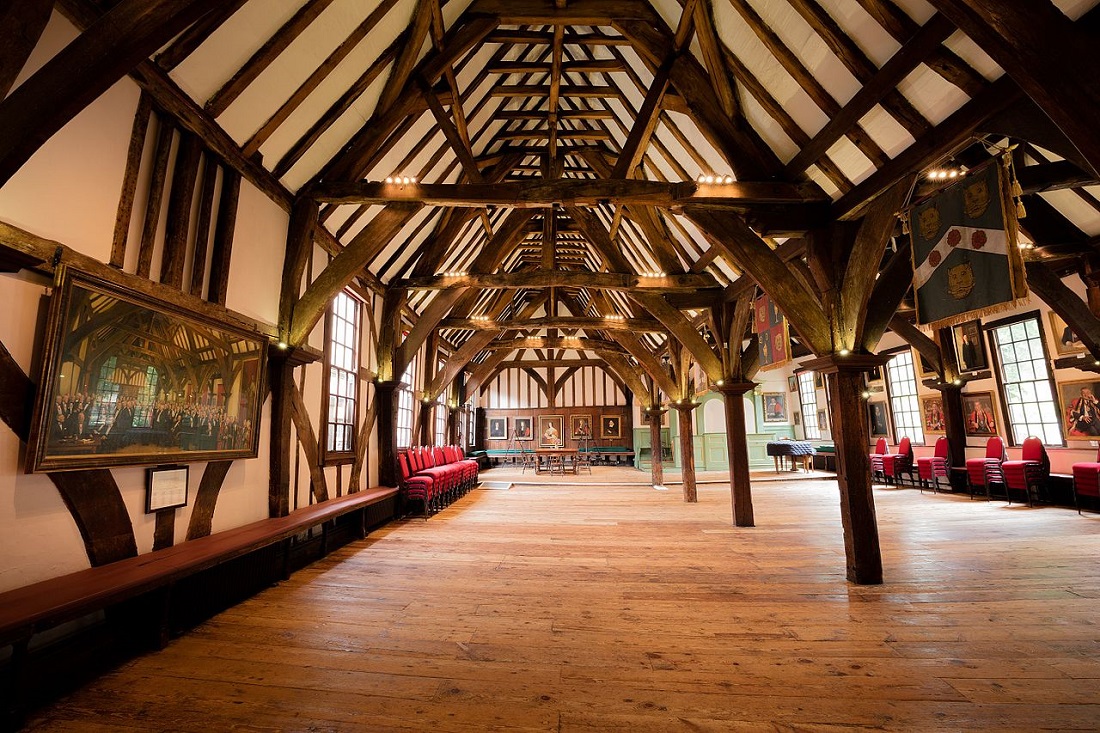 Many of our travelers enjoy stopping for refreshments at a famous tearoom with beautiful Art Deco interiors or sampling artisanal chocolates. York’s chocolate history often surprises visitors, but it became England’s chocolate-making center during the Industrial Revolution. One of York’s most famous exports is the Kit Kat bar, which was invented in the city in the early 20th century. 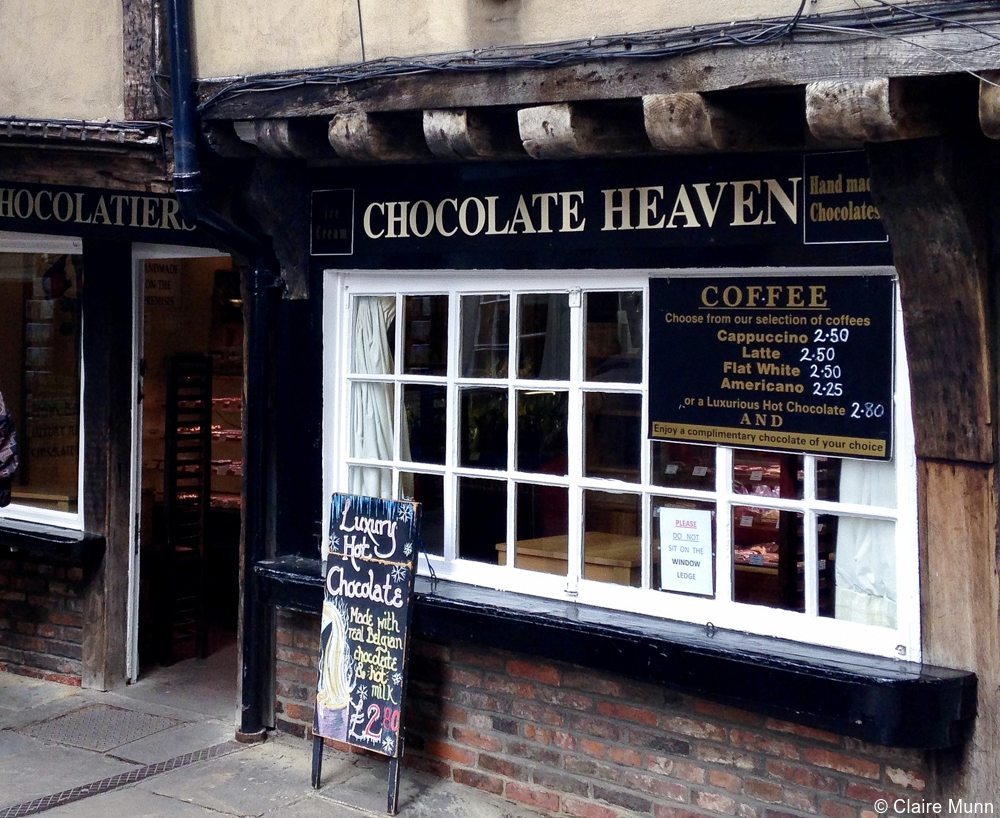 Just outside York are the stunning landscapes of the Yorkshire Dales and the North York Moors, two national parks renowned for windswept moors and picturesque stone villages tucked into verdant valleys. 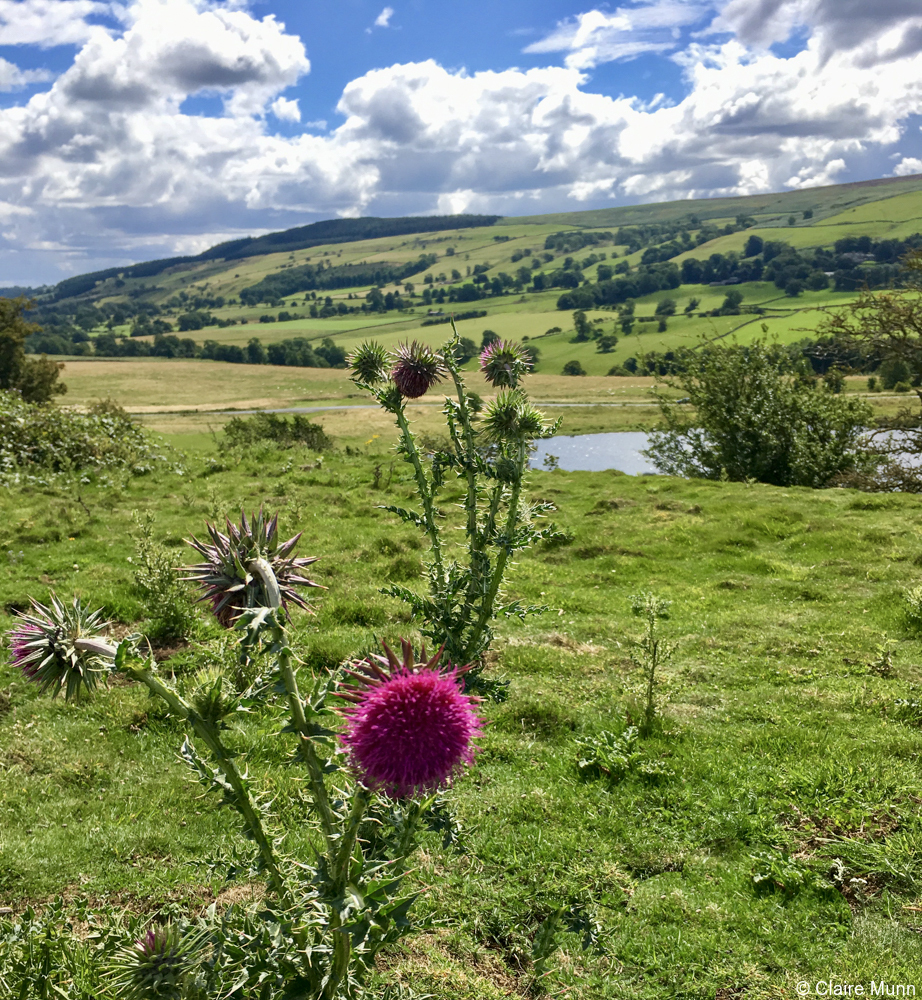 During private day excursions in the region, our travelers can see the atmospheric ruins of castles and abbeys… 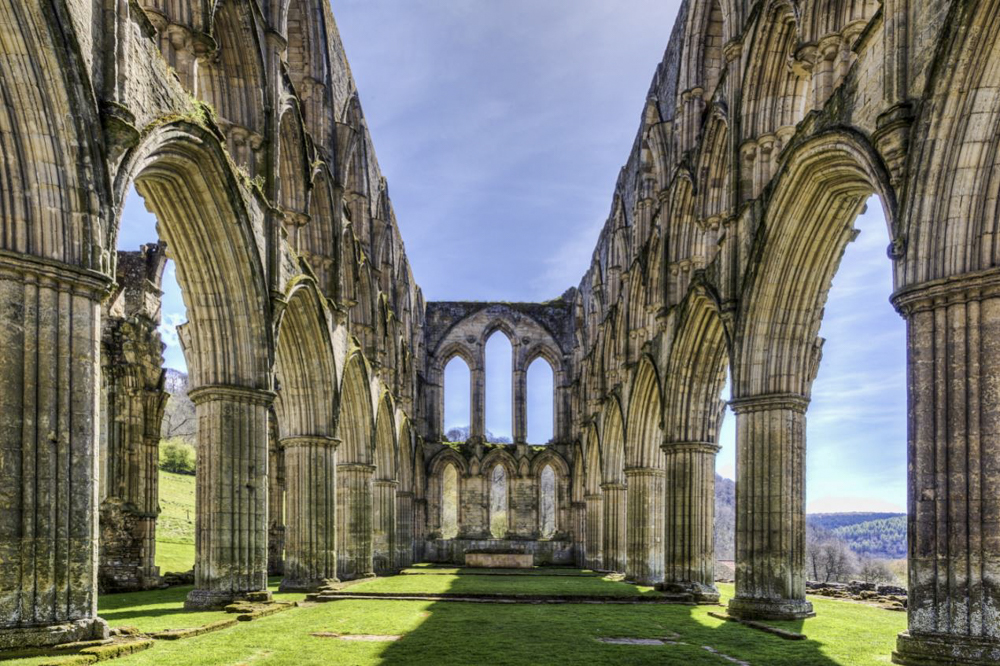 …stop in local villages and see beautiful landscapes that inspired the literature of the Bronte sisters. 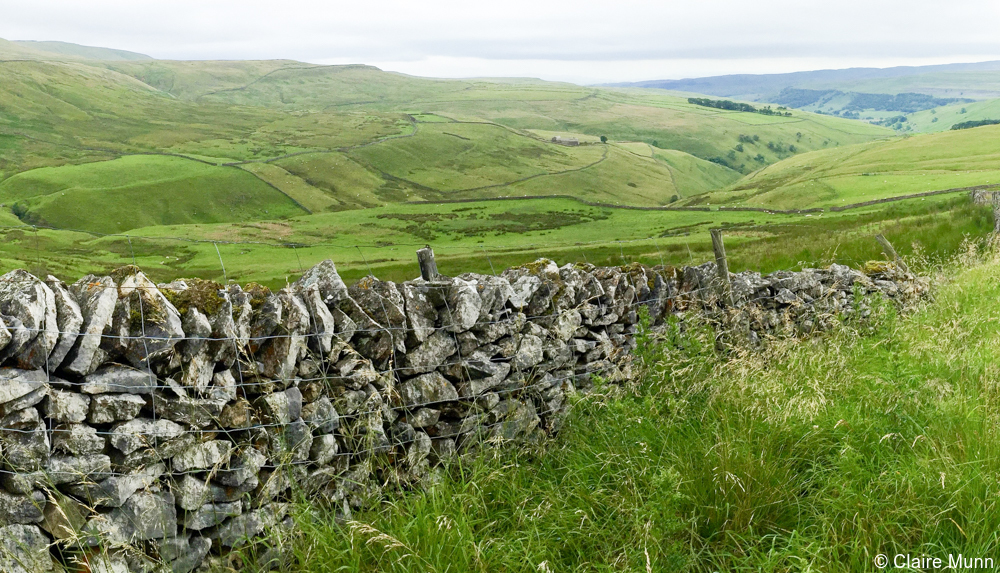 Upon request, we can arrange afternoon tea at a historic country estate or lunch at one of the area’s award-winning gastropubs or restaurants. 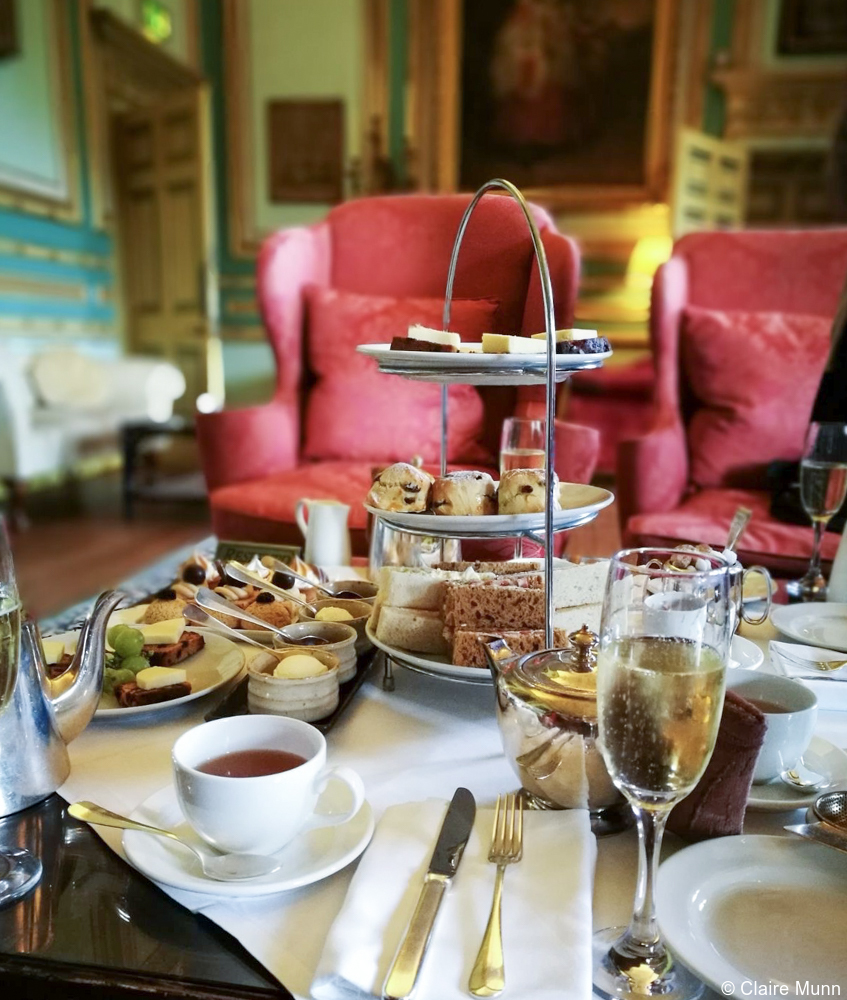 Another regional highlight is Castle Howard, one of England’s most majestic historic houses, which is known for its beautiful interiors, art collection and gardens. Travelers might recognize Castle Howard as a filming location for Brideshead Revisited and Bridgerton among other TV shows. 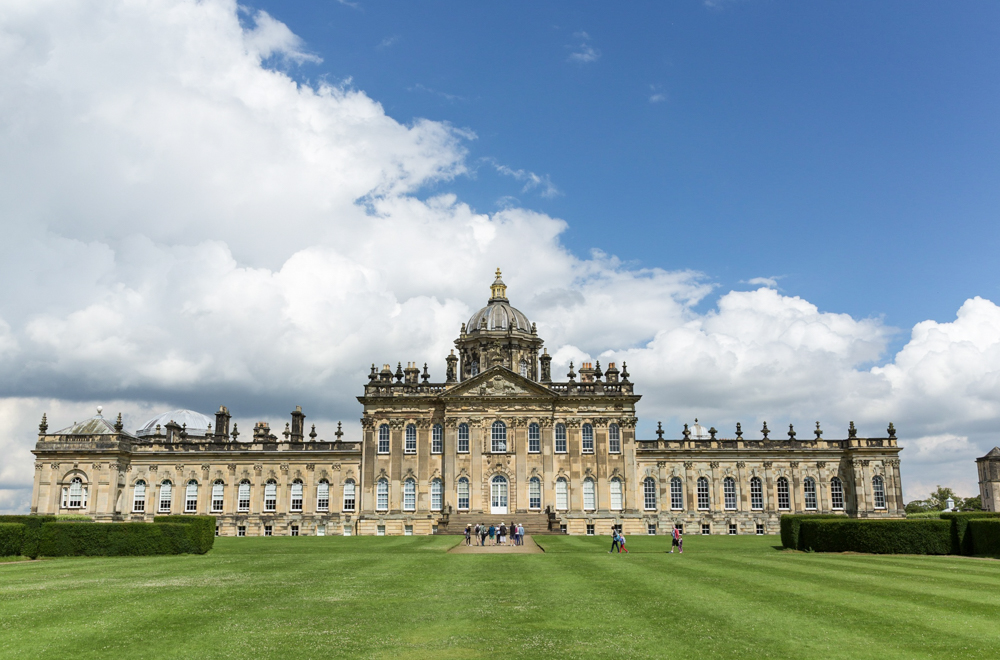 Upon request, Artisans of Leisure can arrange an exclusive behind-the-scenes tour of Castle Howard with curators. 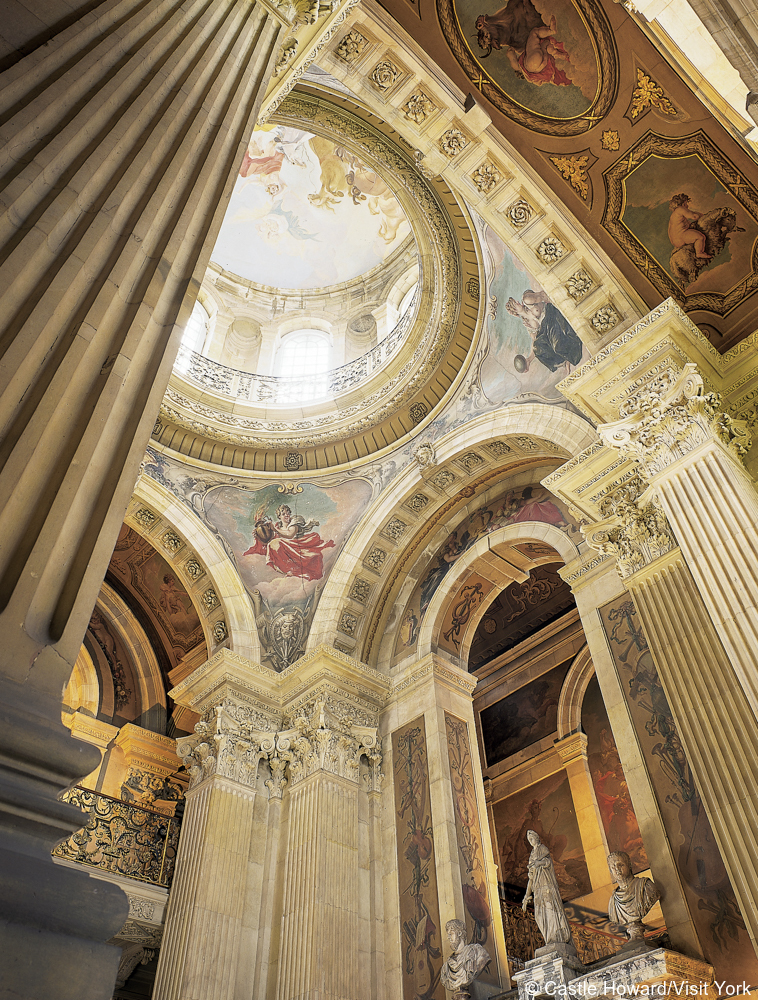 We can also arrange a visit to James Herriot’s former home and veterinary clinic, the inspiration for his much-loved books and the TV series All Creatures Great and Small… 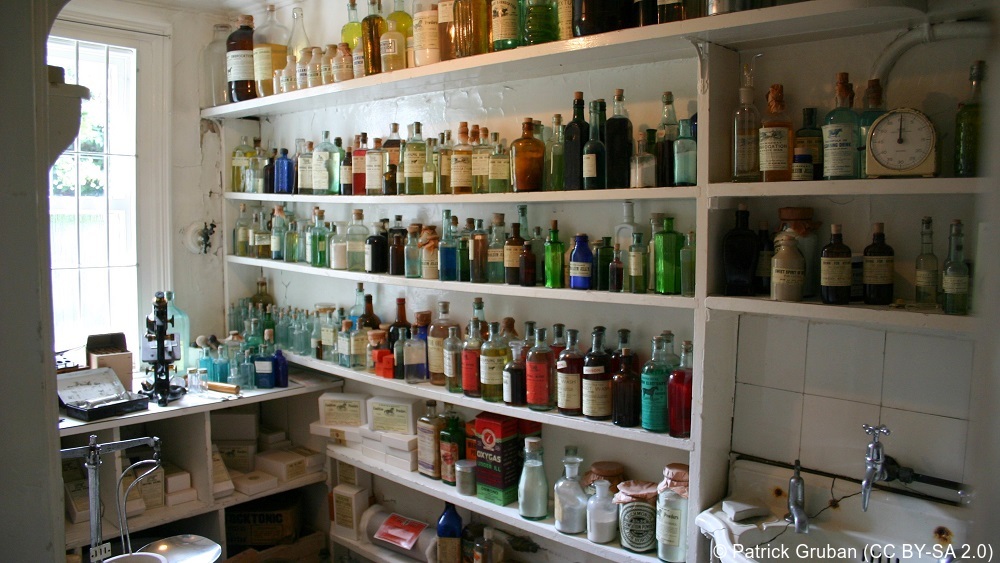 …or the Bronte Parsonage Museum, the house-museum devoted to the life and works of the literary family. 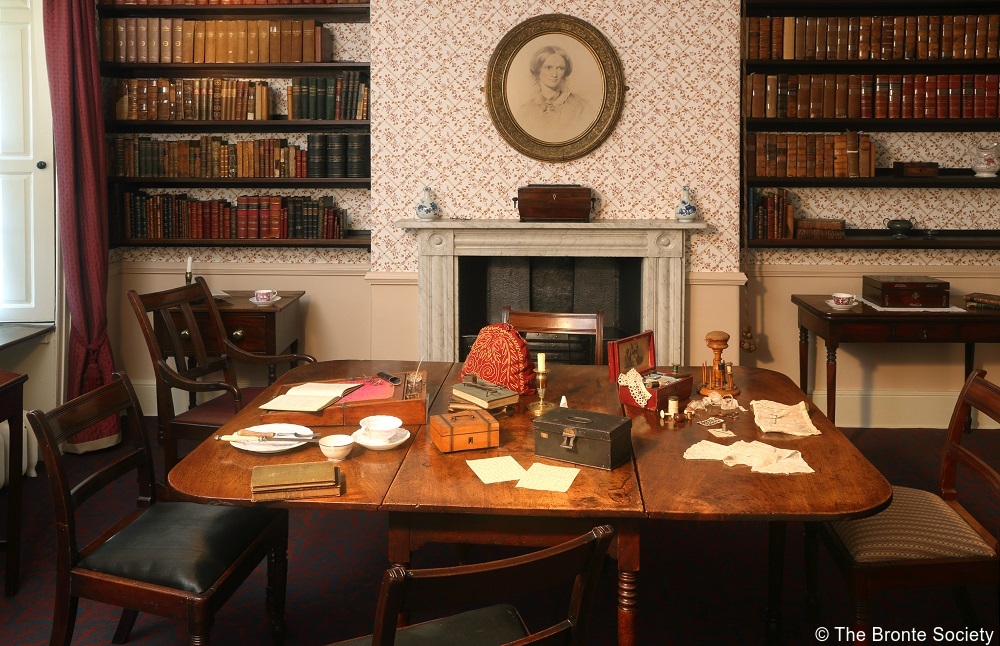 Situated halfway between London and Edinburgh, York combines well with either capital, or as a stop en route between the two. 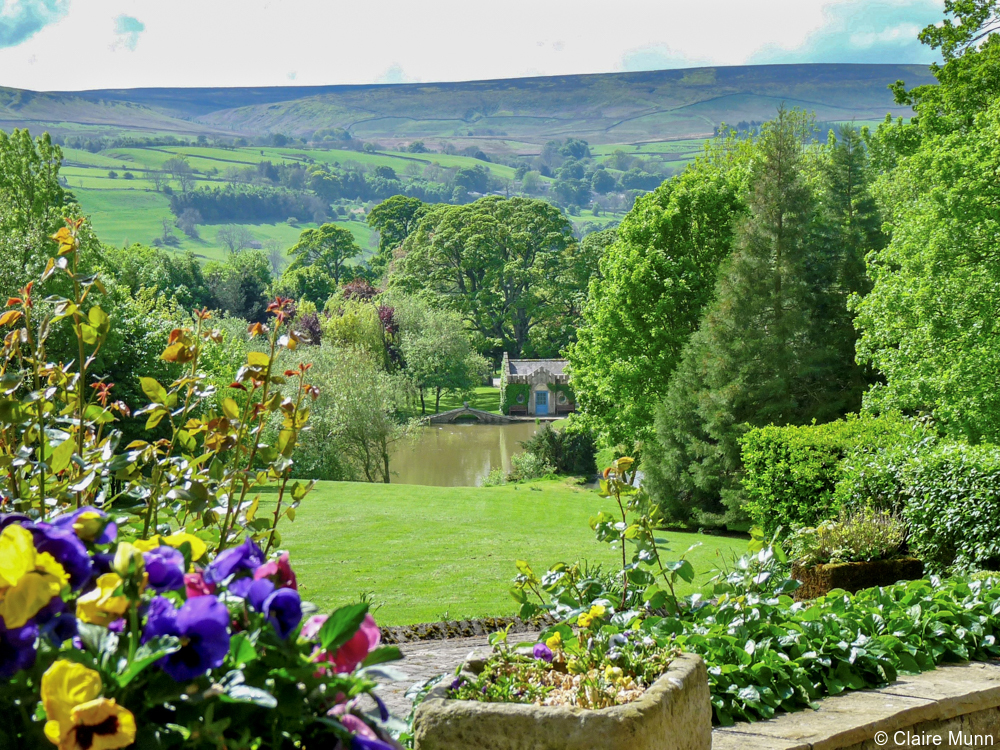 Contact Artisans of Leisure to begin planning a private luxury tour of England that features the highlights of York and the Yorkshire countryside. 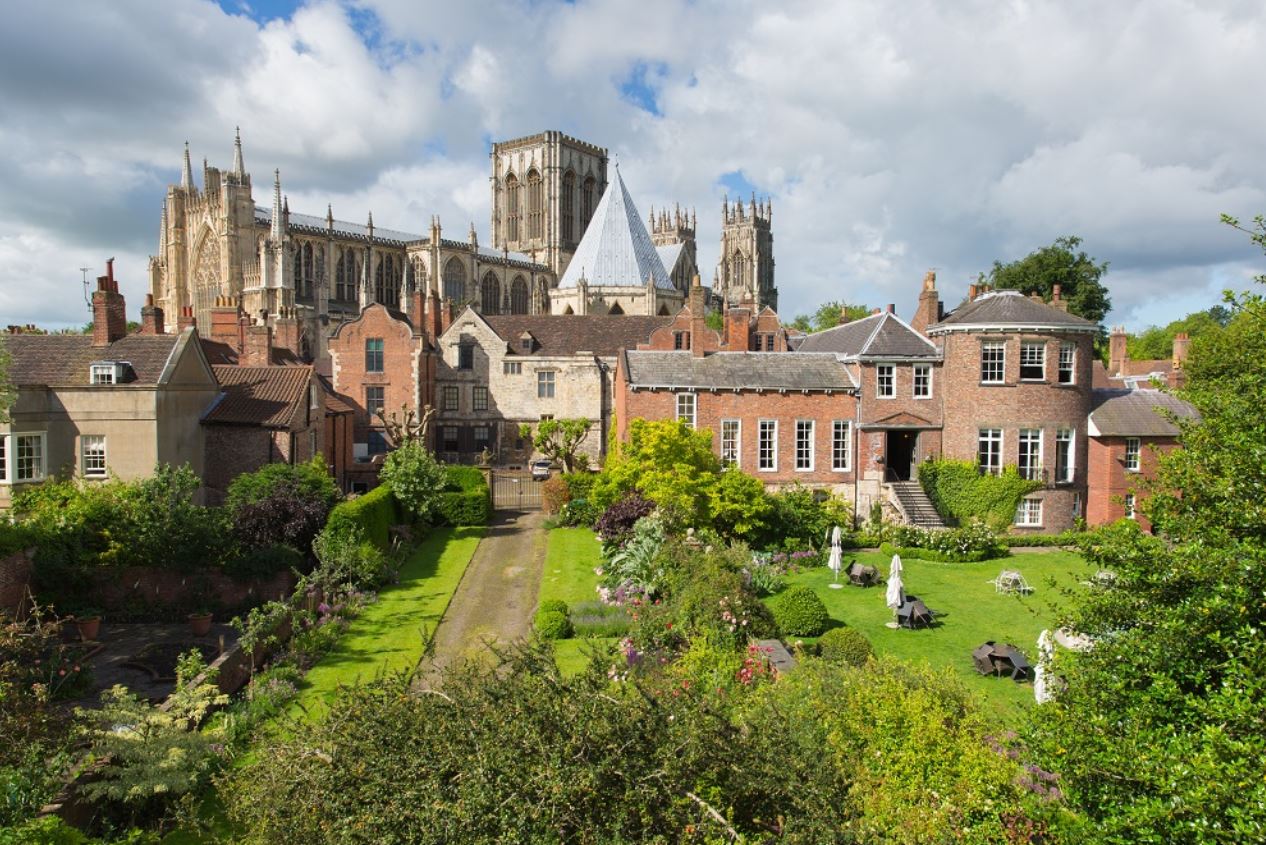